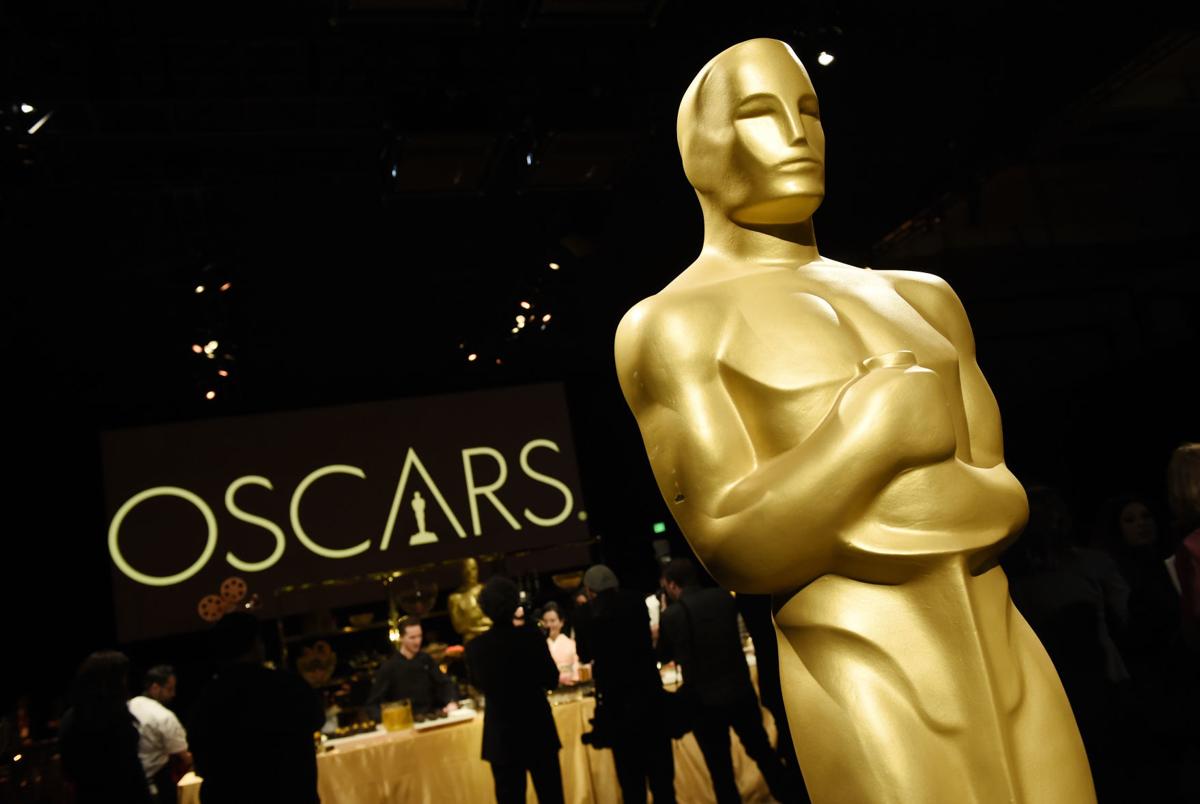 On Sunday, we have the 91st Academy Awards presentation. Whether you’ll be watching it from home on the TV screen, or as a live podcast on the big screen at your local theater, or you’re fortunate enough to walk the Red Carpet in Hollywood, you probably have favorites for whom you’re rooting.

I never bet on my favorites. Each year I pick the ones I expect to win.

Let’s face it. The Oscars is a popularity contest; not a talent contest. It’s so-and-so’s year to win takes precedent over who turned in the best performance.

Prognostication is a fickle pastime. Some years I get practically all of them right; other years you’d think I saw a different slate of movies than the ones that took home a little gold man.

So here we go, my annual Oscar predictions.

• Best Picture – “Roma.” This peek into the life of a maid is surprisingly engaging. Alternative Pick: “Green Book.” This film takes you along on an uplifting journey through a racially divided South.

• Best Director – Alfonso Cuarón, “Roma.” The man who gave us big budget pictures like “Gravity” and “Harry Potter and the Prisoner of Azkaban” proves he can dial it down. Alternative Pick: Spike Lee, “BlacKkKlansman.” A close call. Spike is due.

• Best Actree — Glenn Close, “The Wife.” Close is long overdue. And she gave a good performance here. Also, this is a #MeToo year where downtrodden wives (even fictional ones) get their due. Alternative Pick: Everybody will vote for Lady GaGa, but Olivia Coleman’s performance in “The Favourite” deserves a statuette, too.

• Best Supporting Actor – Sam Elliott, “A Star Is Born.” It’s a longshot, but The Stranger from “The Big Lebowski” may not be a stranger to an Oscar any longer. Alternative Pick: Mahershala Ali, “Green Book.” He already has his Oscar, but he deserves another.

• Best Animated Feature – “Spider-Man: Into the Spider-Verse.” The story’s the thing. Alternative Pick: “Ralph Breaks the Internet.” It may be a sequel, but this animation stands on its own.

• Best Production Design – “Black Panther.” This comic book world is so real it has audiences chanting, “Wakanda Forever!” Alternative Pick: “The Favourite,” because it takes a lot of work to make a period piece look this authentic.

• Best Visual Effects – “Avengers: Infinity Wars.” Marvel blockbusters are known for their heavy-duty CGI that captures superhero action. This one lives up to the promise. Alternative Pick: “First Man.” It will make you think you’re an astronaut.

• Best Song – “Shallow,” from “A Star Is Born.” GaGa is a hot commodity. Alternative Pick: “I’ll Fight” from “RBG” by Diane Warren and Jennifer Hudson. They will move you.

• Best Original Score: “If Beale Street Could Talk.” This film’s score is a great musical backdrop. Alternative Pick: “Mary Poppins Returns.” It delivers an updated spoonful of sugar with its score.

• Best Sound Editing – “A Quiet Place.” Who would think a movie about silence would win the sound award? Alternative Pick: “First Man.” This film gives the sounds as well as the visuals of Neil Armstrong’s legendary space mission.

• Best Original Screenplay – “The Favourite.” It’s a surreal love-it-or-hate-it movie that lives up to the originality claim. Alternative Pick: “Green Book.” This is a true “Driving Miss Daisy” story, written by the son of the guy who was in the driver’s seat.

• Best Adapted Screenplay – “BlacKkKlansman.” Lee co-wrote and directed this improbable-but-true comedy about a black lawman who joins the Ku Klux Klan. Spike’s best in years. Alternative Pick: “The Ballad of Buster Scruggs.” The Cohen brothers linked six Western short stories they wrote over a 20-year period like chapters in a book.

• Best Makeup and Hairstyling – “Vice.” How do you turn Bruce Wayne into Vice President Cheney? Answer: Good makeup and 40 pounds. Alternative Pick: “Mary Queen of Scots.” This film piles on period makeup, so much that you’ll hardly recognize Margo Robbie and Saoirse Ronan.

• Best Costume Design – “The Favourite.” They don’t call this kind of movie a costume drama for nothing. Alternative Pick: “Black Panther” dresses its hidden African kingdom in style.

• Best Documentary – “RBG.” It’s a year to celebrate women. And 85-year-old Supreme Court Justice Bader Ginsberg deserves the homage. Alternative Pick: “Free Solo.” It will take your breath away as you hang from a cliff.

OK, there you have my picks. How do they stack up against yours?

Shirrel Rhoades is a film critic and former media executive. He previously served as executive vice president of Marvel Entertainment and has produced several movies and documentaries. Films he’s worked on include “Men In Black,” Spider Man” and “Daredevil” among others. He was also a senior faculty member of New York University’s Center for Publishing. He lives in Key West, Florida, and Lake Lure, North Carolina.

Sorry, there are no recent results for popular articles.

Sorry, there are no recent results for popular videos.