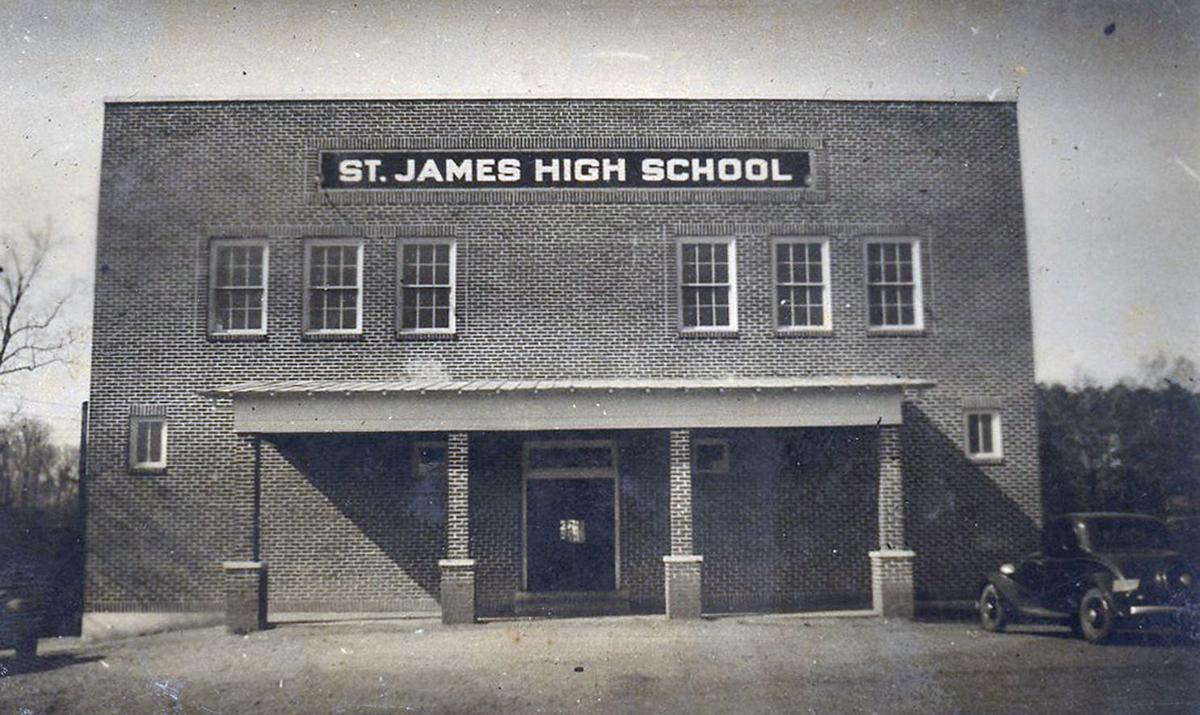 St. James High School served area students for many years. Most lived in along the Greene-Cocke County line. 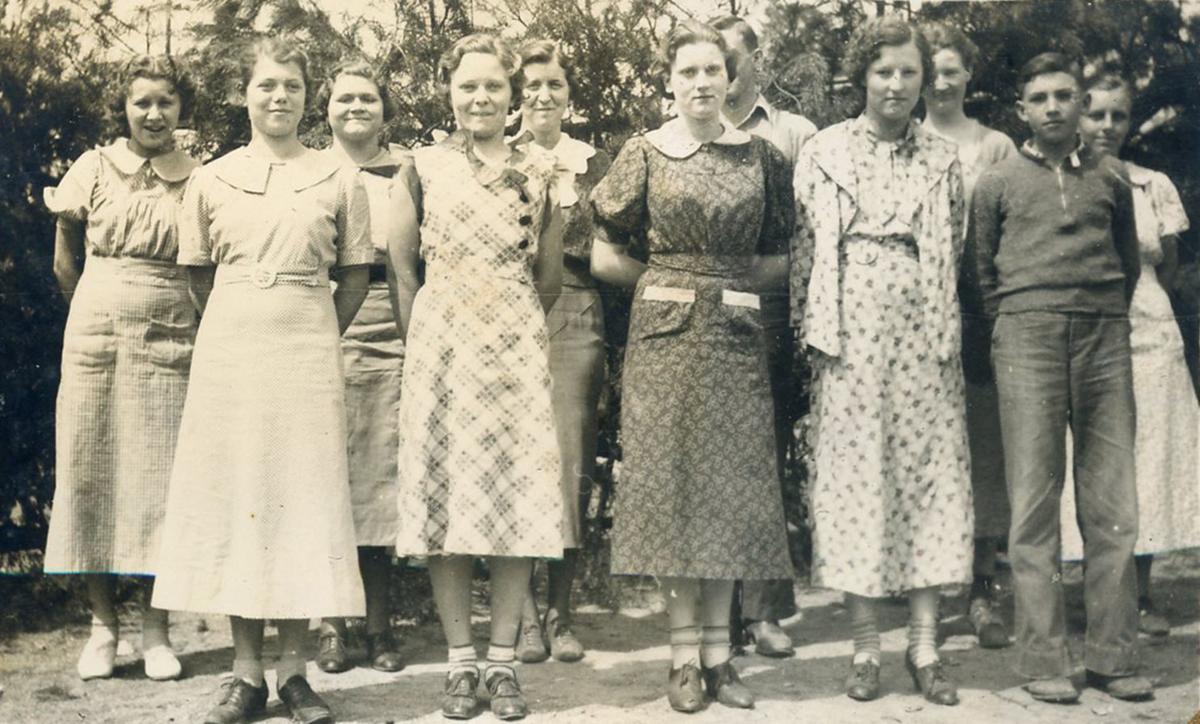 St. James High School served area students for many years. Most lived in along the Greene-Cocke County line.

We’re getting ready for Let the Stories Be Told: Part V, to be published at the end of January.

It’s one of the most popular of our special editions and my personal favorite. We ask readers to share their family stories with others, those tales that are told and retold down through the years at family gatherings.

Recently a small, handcrafted annual from St. James High School surfaced in the effects of a local person. Linda Proffitt Bandy shared the picture album with me.

It’s filled with good snapshots of every aspect of the school, from exterior shots of the building to individual photos of faculty members. Pictures of clubs, ball teams, and special events are included, too.

Correct me, someone, if I’m wrong, but I think St. James, like many other East Tennessee Schools, only offered classes through the junior year. In order to complete high school, students had to transfer to a four-year institution.

A total of 12 students are pictured in the junior class, nine of whom are female.

The class flower was the rose, and class colors were green and white.

In addition to the group photo, individual pictures of each class member are included along with a short comment.

Iva Kate Fillers, called “Kate”, received the observation: “And still they gazed/and still they wondered/How one head could carry so much.” Obviously Kate was academically gifted.

Emedine Myers will be remembered as “Red.” She must have been socially inclined, for her comment reads, “Her heart was like the moon; ever changing but always a man in it.”

Aileen Fox answered to “Trinky” and earned the comment, “She has a pleasing character, and we call her ‘Slim’ because she shows it.”

Willie Morelock, otherwise known as “Belle,” was described as “Calm, Sweet, and Unruffled.”

We would all do well to emulate Marie Linebarger, of whom it was said, “I think all I speak, but I speak not all I think.”

Louise Smelcer had acquired the nickname “Lucy,” and her steady behavior was appreciated by the writer who observed, “For she is just the quiet kind, whose nature never varies.”

For some reason Marie Easterly was called “Stick.” “In the race of life, she shall not be behind! But she always sleeps in our Economics class.”

Vontriece Hawk answered to “Teva.” Her comment was “Women are to be loved, not understood.”

One of the three boys was Celestine “Cel” Crum, whose letter sweater carried the initial “D.” His comment was from Shakespeare: “To be or not to be/That is the question.”

Glenn Birdwell must have been quite a jokester. Known as “Tater,” he earned the comment: “George Washington has died/Cicero has died/All great men are dying/And I don’t feel so very good myself.”

And finally there was Max Neas, who must have been Birdwell’s good friend. He was described as “A dispense of hot air in the reservoir under his hat.”

No doubt these happy students in the mid-1930s had many tales to tell. Let’s hope some of their family members can share one or two for Let the Stories Be Told.

LOT IN CITY OF MORRISTOWN