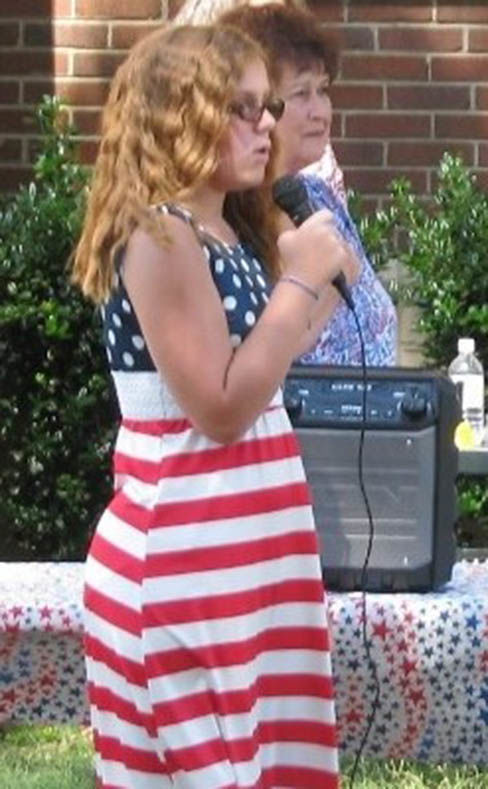 During the recent Bell Ringing Celebration in observance of Constitution Week, Emma Knight, a student at Parrottsville Elementary School, sang “The National Anthem.” 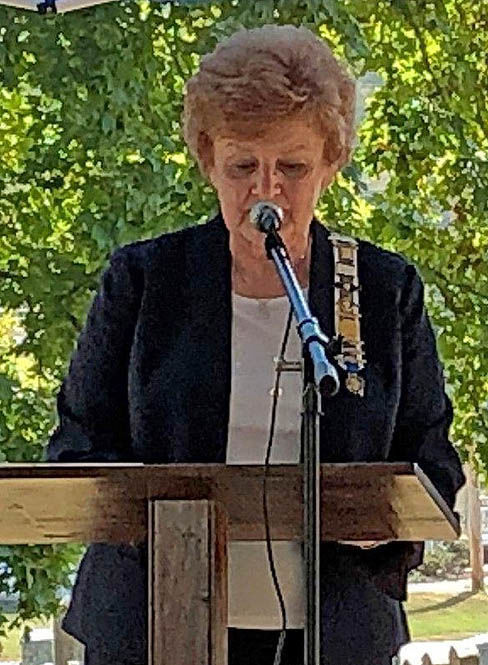 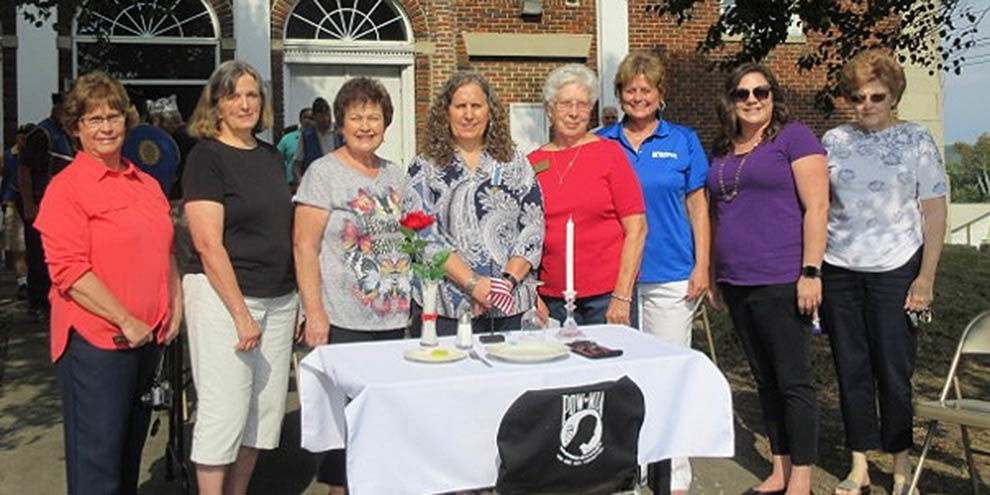 During the recent Bell Ringing Celebration in observance of Constitution Week, Emma Knight, a student at Parrottsville Elementary School, sang “The National Anthem.”

Members of the William Cocke Chapter Daughters of the American Revolution continued their active ways in August and September through their participation in numerous events.

In August several members attended a Fall Workshop in Maryville.

Sessions were designated to provide information on the new State Regent’s goals and the various projects her administration has adopted.

Members also provided gift cards for DAR schools to help provide beginning-of-the-year school supplies. They also donated backpacks to the “Blessing Bag” project, which helps children who are transitioning to foster care. The bags are filled with personal supplies needed by these children. These items include such things as toothbrushes and toothpaste.

Members welcomed September with the commencement of a new year’s meetings. For the September meeting, Danny Greene, Chief of Police for the City of Tusculum, presented a program on personal security, giving tips for staying safe in day-to-day activities. Chief Greene also urged members to be aware of their surroundings.

September also brought the chapter’s annual celebration of Constitution Week. Once again the chapter held a bell ringing ceremony in observance of the 232nd anniversary of the signing of the American Constitution. Local elementary and high school students presented a program filled with patriotic activities.

Local NJROTC cadets presented the colors and their Chief Warrant Officer delivered a compelling statement about the connection between the American Flag and the Constitution.

Keynote speaker was Rep. Jeremy Faison, who spoke about the conditions under which the Constitution was written and shared a story about a wounded soldier and his perseverance.

On Sept. 20, several DAR members joined other citizens at the Memorial Building to recognize POW/MIA Day. They provided water to those in attendance. After flags were lowered to half-staff, they joined in the recitation of the American Pledge. The program concluded with a circle of flags around the front of the building and with members waving American and POW/MIA flags in remembrance of these veterans and their service to America.

DAR member Martha Murray also attended the 238th anniversary of the Gathering at Sycamore Shoals, which was sponsored by the Kings Mountain Chapter, Tennessee Society Sons of the American Revolution.

SAR members led a grave decoration ceremony to honor Private David Hughes (born in 1757), who served in the North Carolina Militia. Pvt. Hughes was an ancestor of Mrs. Murray, who gave a brief summary of Hughes’ time and service and laid a wreath in his honor.

The Chapter’s next meeting will be Saturday, Oct. 12, at the Cocke County Schools Central Office. Anyone interested in becoming a DAR member may contact Regent Sharon Nease at 423-623-4116.