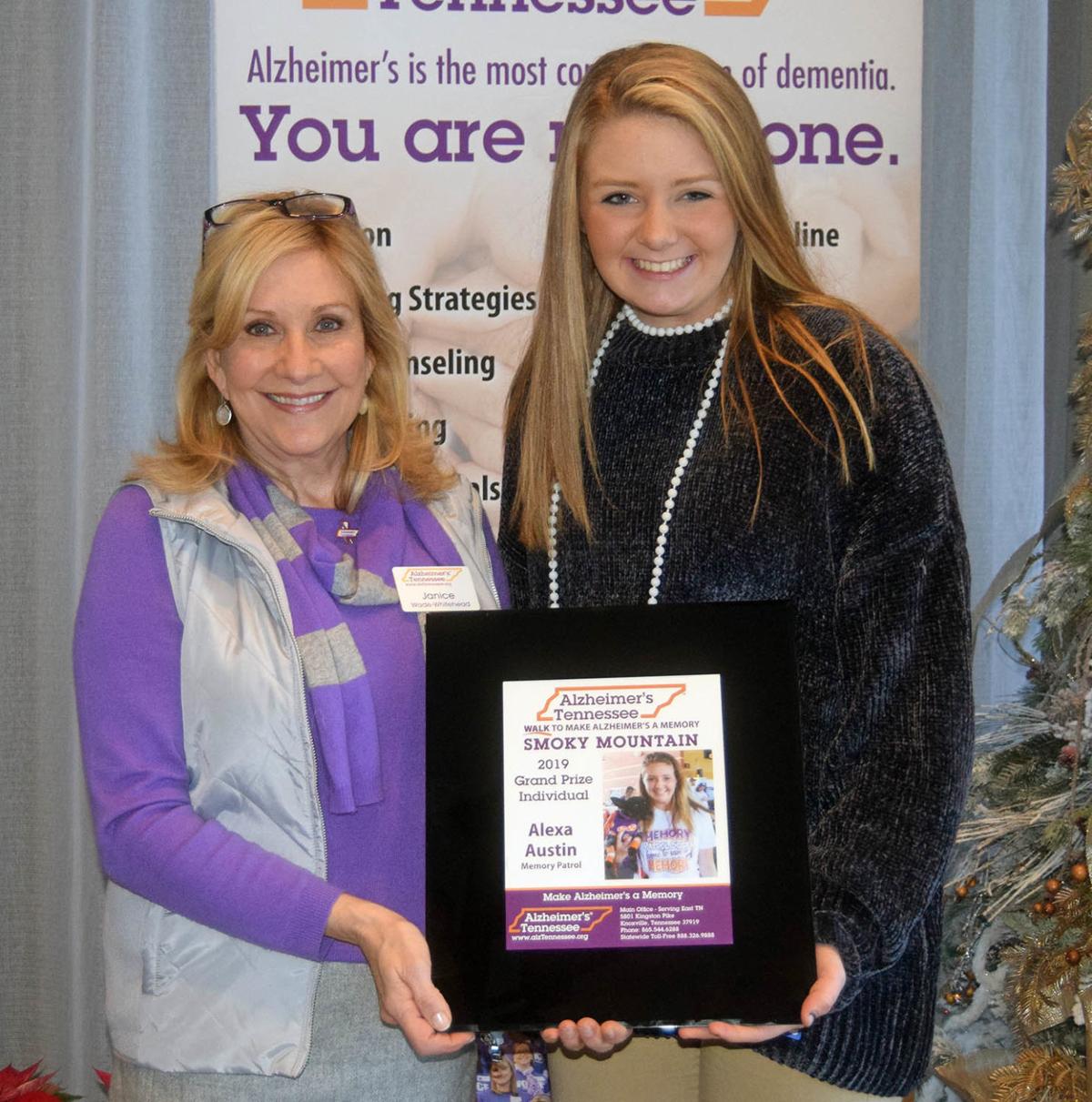 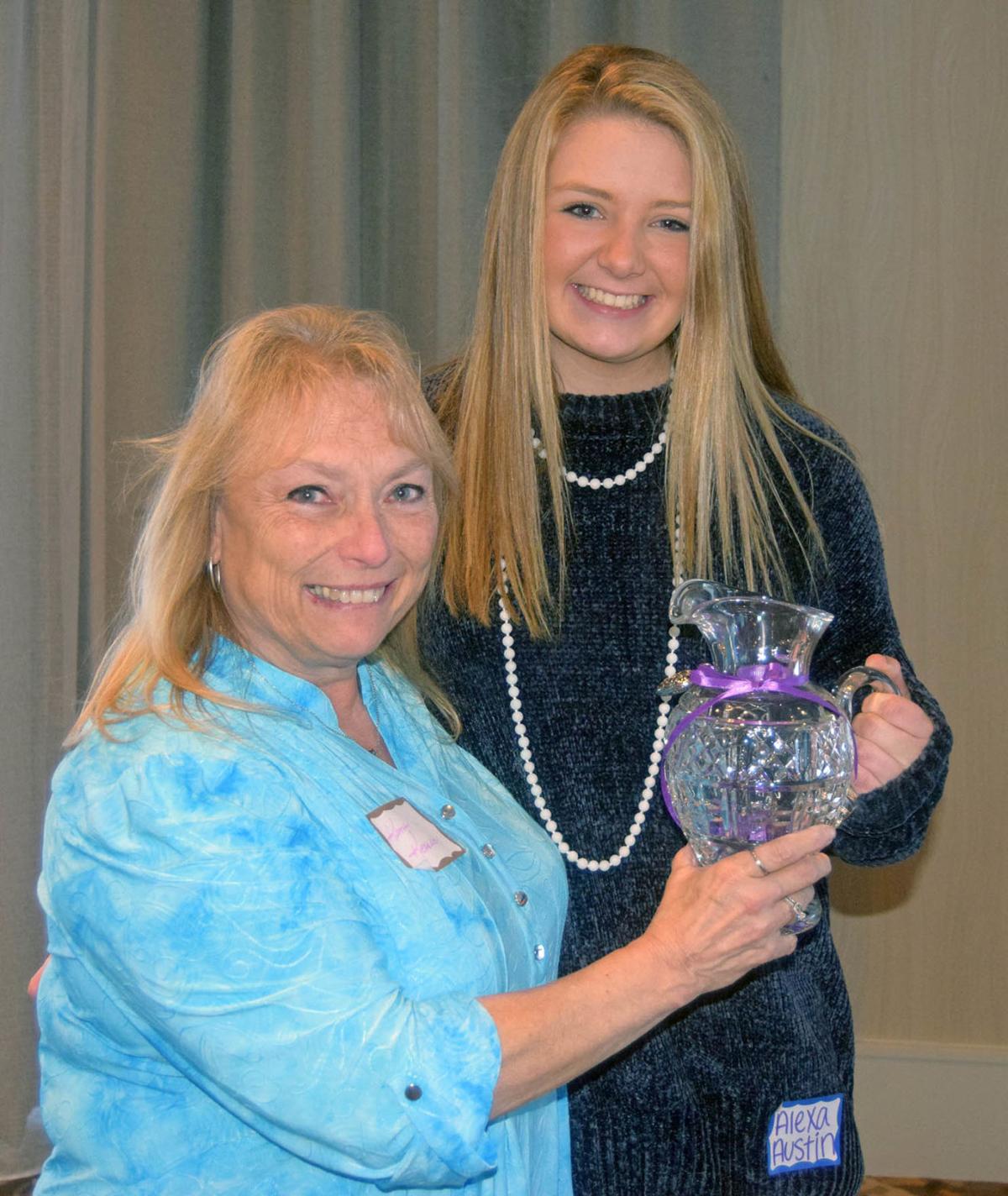 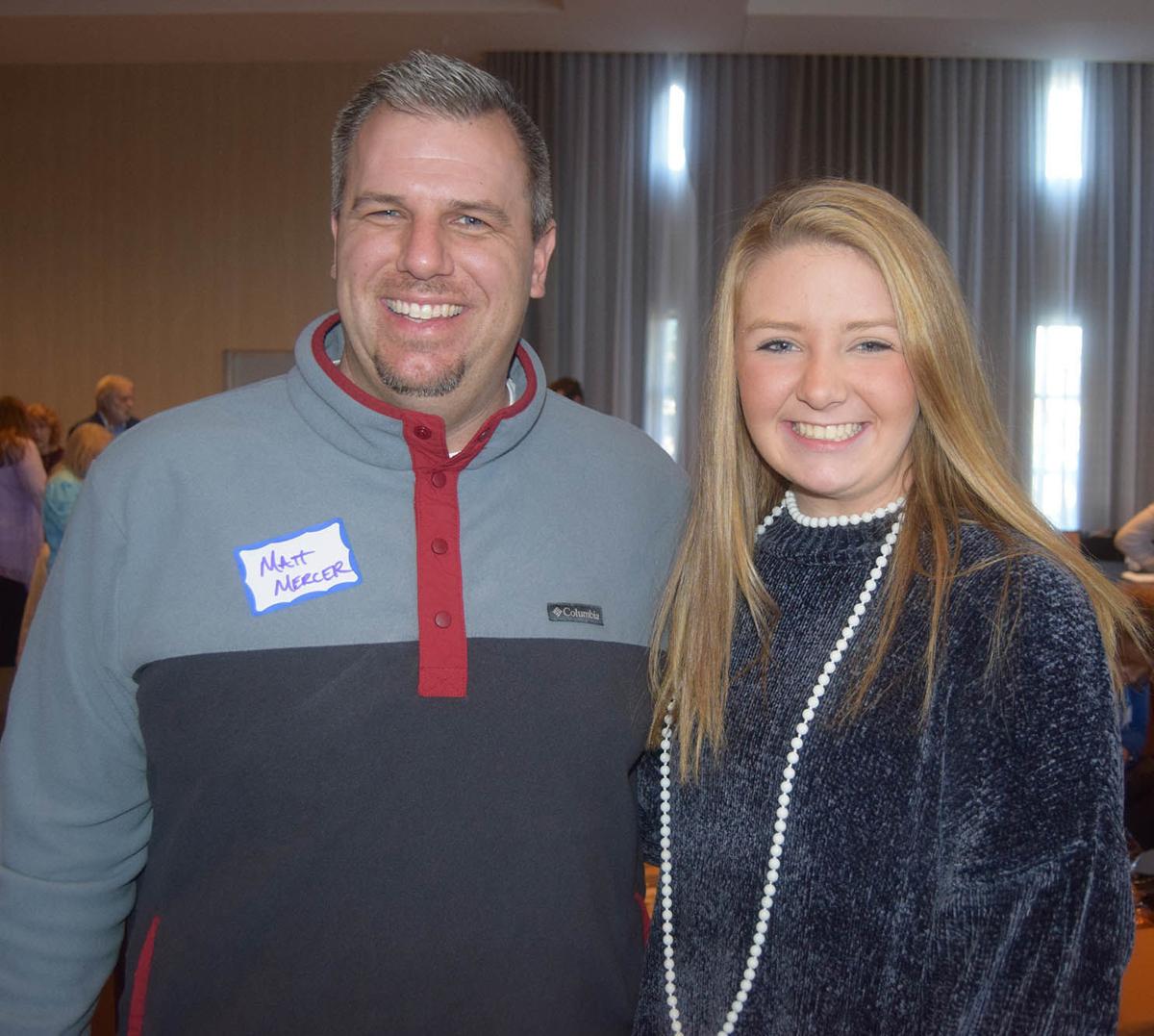 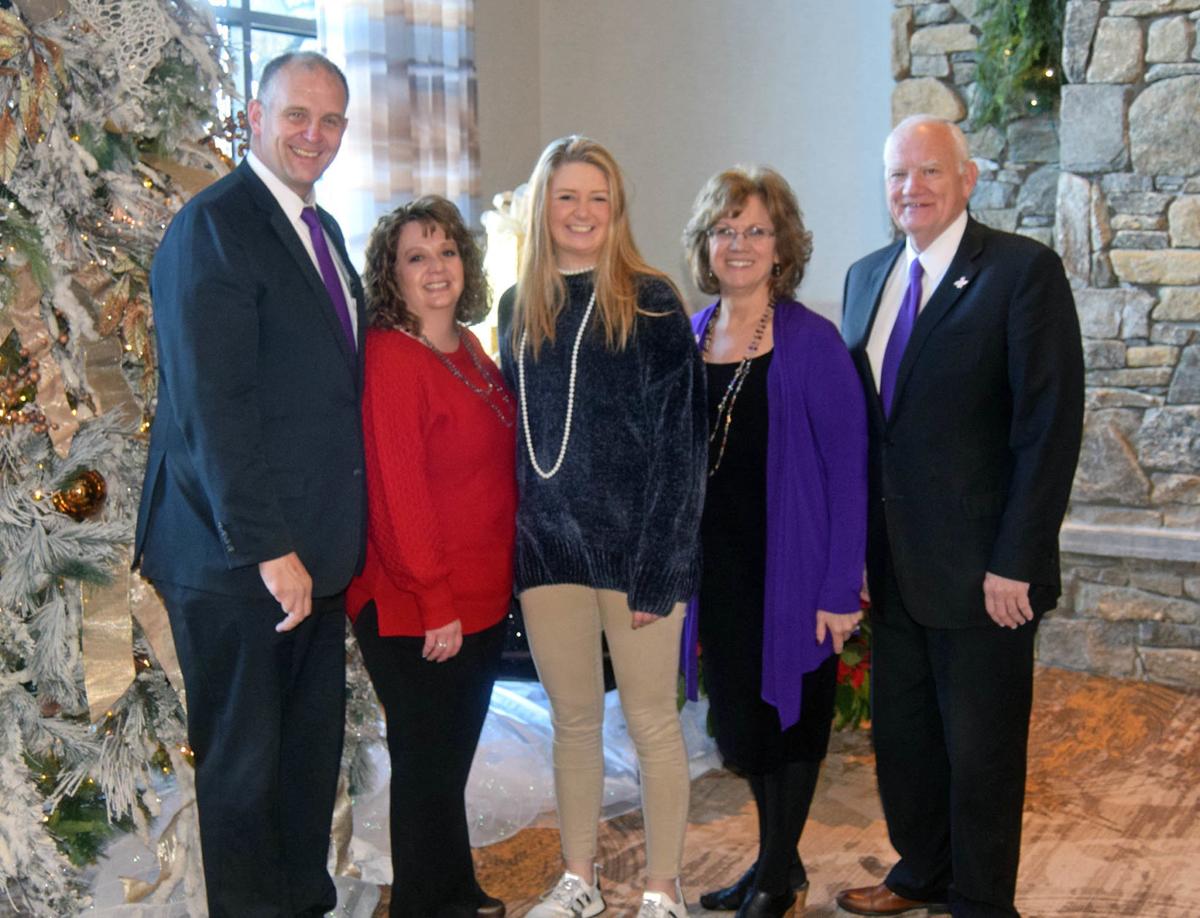 Supporters of Alzheimer’s TN’s fundraising efforts gathered Wednesday, Dec. 4, in Pigeon Forge to celebrate their most successful year to date.

Much of that success comes from Alexa’s hard work and dedication to the cause, as she continues to work to find a cure for the disease that claimed the life of her beloved great-grandfather, the late J.L. Austin.

Co-chairs Janice Wade-Whitehead and Barbara Joines praised Alexa’s efforts, referring to her as “Amazing Alexa,” and had a surprise in store for her.

As a reward for her hard work, Alexa and her parents, Andy and Amy Austin, will enjoy a trip to New York City shortly before Christmas with airfare, hotel, and other costs covered for two. She also received a gift card for a shopping spree.

Joining Alexa at her special table for the luncheon were her parents, grandparents Chris and Conchita Austin, King’s Academy principal Matt Mercer, and friends Kathy Fish-Brooks, Christine Gilliam, and Duay and Kay O’Neil.