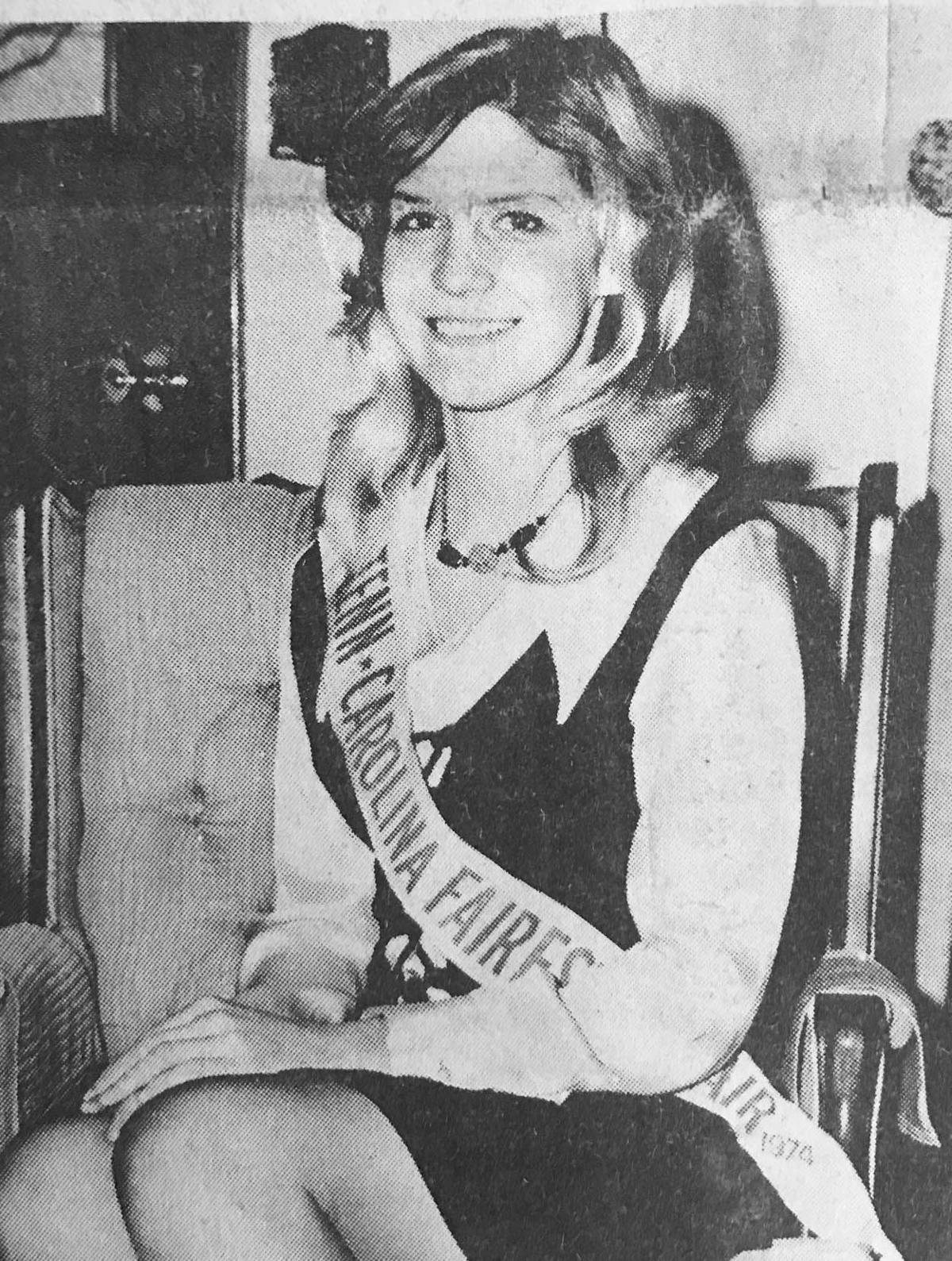 Eutha Proffitt appeared on the front page of the Newport Plain Talk in Jan. 1975. She was headed to the state pageant and accompanied by Mrs. Glenn Chambers. 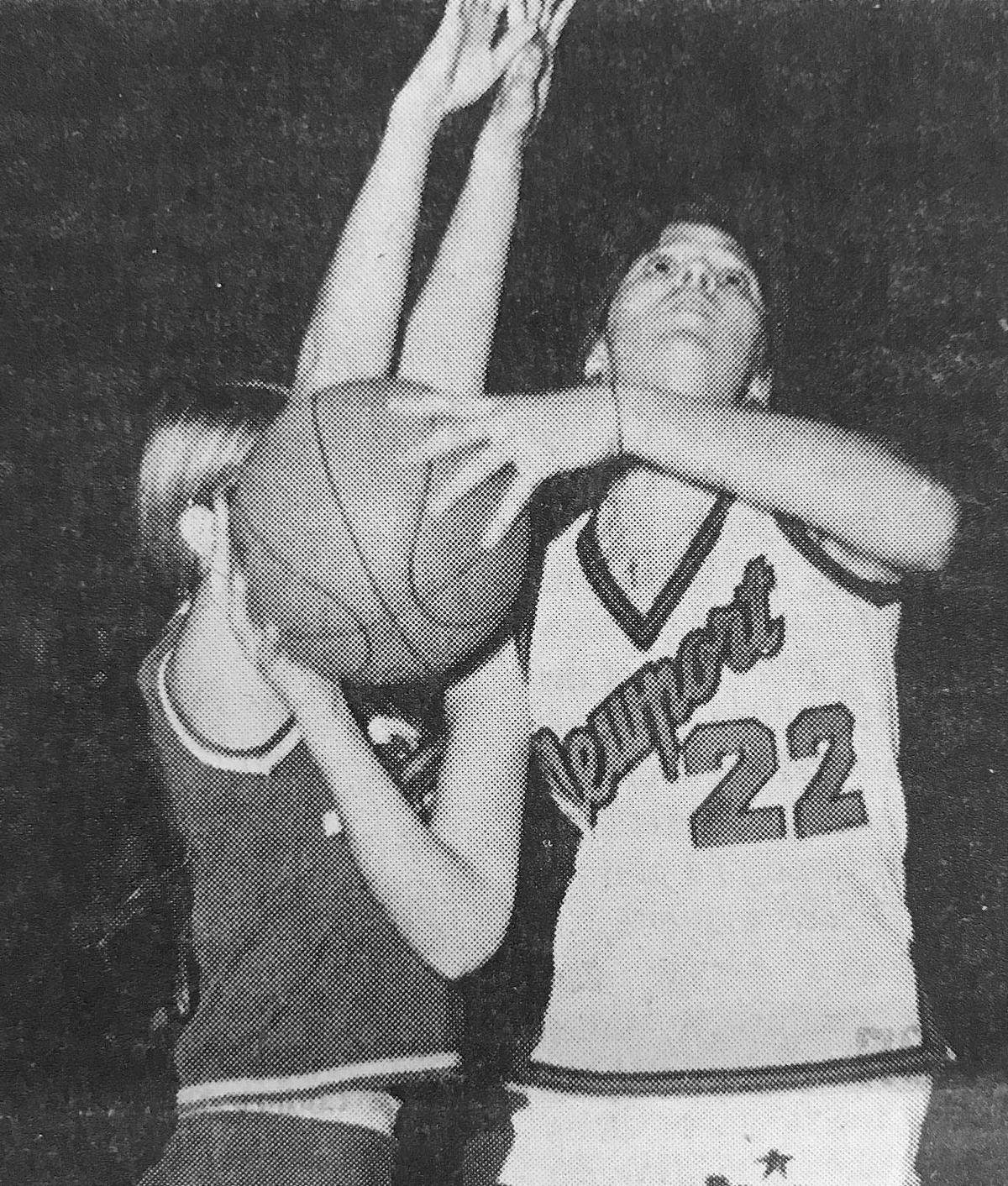 CCHS girls basketball star number 22 Kathy O’Neil helped Newport beat Rutledge 47-46 January 21, 1975, as reported in the Plain Talk. Kathy had 20 points in the game. Recently John F. Frazier talked about her ability because he coached her in elementary school. 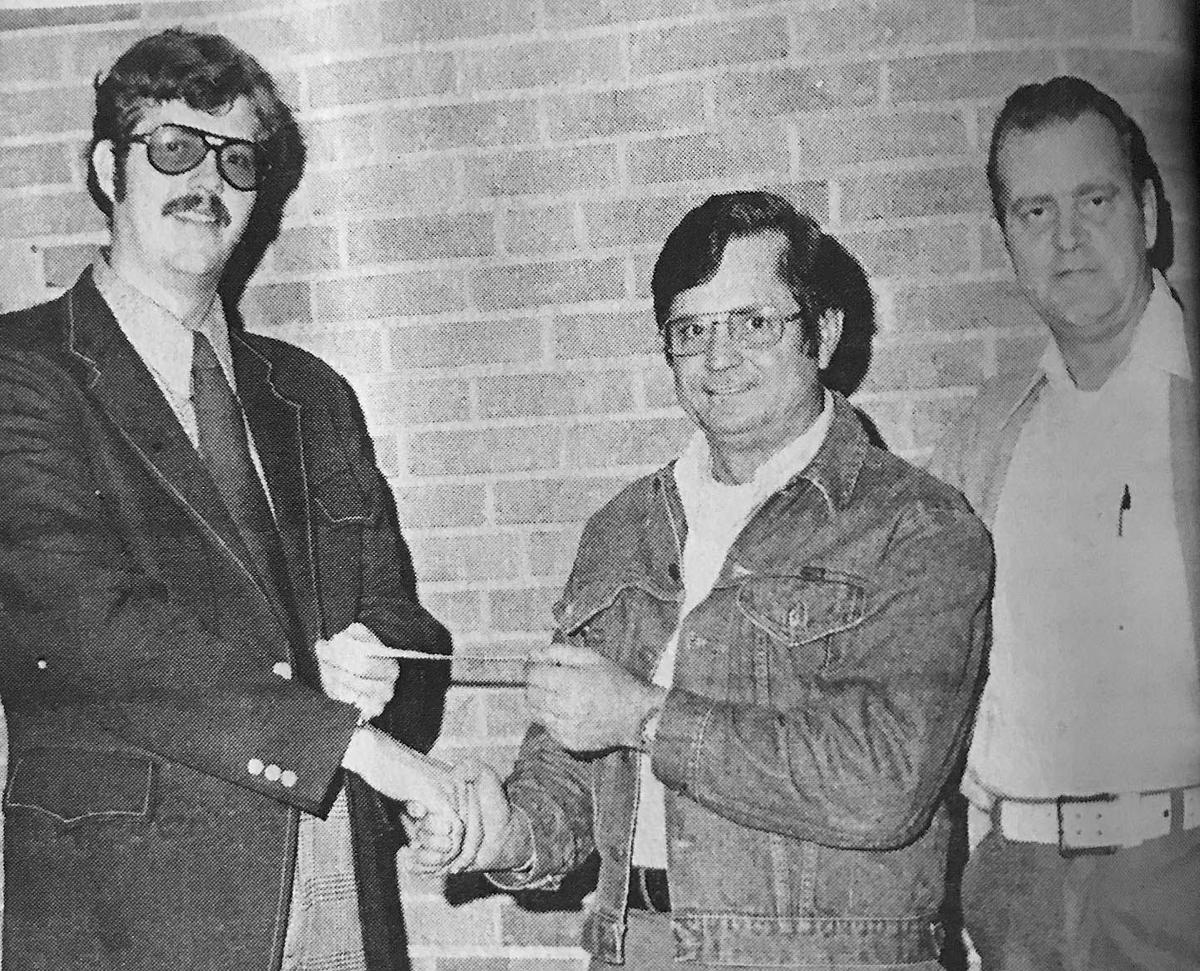 Steven Sorrell, at left, CCHS band director in 1975 accepts a $125 donation from Robert Tucker, center, chief of the Newport Reserve Police. With him was Lt. Claude Williamson of the reserve force. The money was being raised for uniforms and band equipment. 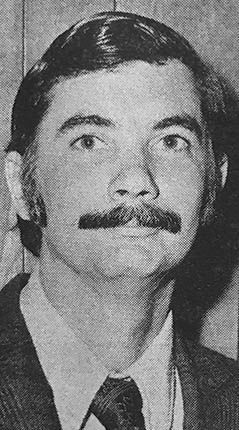 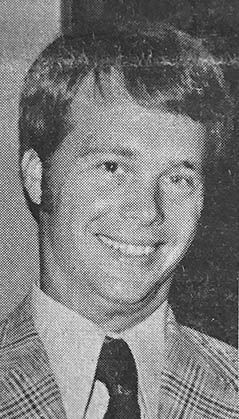 Eutha Proffitt appeared on the front page of the Newport Plain Talk in Jan. 1975. She was headed to the state pageant and accompanied by Mrs. Glenn Chambers.

CCHS girls basketball star number 22 Kathy O’Neil helped Newport beat Rutledge 47-46 January 21, 1975, as reported in the Plain Talk. Kathy had 20 points in the game. Recently John F. Frazier talked about her ability because he coached her in elementary school.

Steven Sorrell, at left, CCHS band director in 1975 accepts a $125 donation from Robert Tucker, center, chief of the Newport Reserve Police. With him was Lt. Claude Williamson of the reserve force. The money was being raised for uniforms and band equipment.

After some cold and threatening weather blowing us into 2020, the sunshine about our hometown is sure to warm the mountains and hollows this weekend and extend for many winter days.

While I have not finished my talk with John F. Frazier, the rest of his story will have to wait until next column, as well as my intention of finishing the story on Mike Johnson’s last contract house.

So it seemed like a good time to return to the Newport Plain Talk newspaper files from January 1975. At that time Frazier was coaching elementary basketball. The county was digging out of the oil embargo recession and only months away from the end of the Vietnam War.

The Jan. 15, 1975 Plain Talk front page focused on the new district attorney general Al Schmutzer, Jr., who spoke at the Newport Kiwanis Club the Tuesday that week. He took office in Sept. 1974 and by January his office had already handled 120 criminal cases, he said.

A native of Sevier County, he worked as an FBI agent and continued his interest in law enforcement. During his speech, Schmutzer praised attorney Bill Leibrock, who was his assistant. Little could anyone know that by December 1975 his office would be investigating the Red Lantern killings.

I talked to Al Thursday to get a update on the book he is writing about his life and times over 32 years prosecuting criminals in Cocke and surrounding counties. He is writing about the Red Lantern shootings as his first chapter. He also mentioned he will tell the story of the Jefferson Co. attempted bombing of two councilmen.

Today, Al and his wife, Cheri, participate in community activities and like to travel. They have been to Ireland and Norway. Al still loves hunting and fishing. I will give you more updates on his book after I take a peek at it soon.

Another front page story concerned plans to develop a new industrial park. At the time, Col. M. M. Bullard was president of the industrial board. He was meeting with court chairman Emanuel Reed and squires J. B. Etherton, George Hayes Jr., and others. The areas being looked at for a new industrial park were the Jack Farm near the current park, Bridgeport, Wilton Springs, and Parrottsville.

I saw James B. Runnion’s photo because he had become a public accountant and was opening his office off the Knoxville Hwy. For about 10 years he was plant accountant for Heywood-Wakefield.

Everybody looked so young in 1975. There was Jerry Wilds, who just got appointed Cocke County Surveyor. The Oak Ridge native had married the former Barbara Ledford and they had three children then: Nathan, 9, Matthew, 5, and Kristy, four months. Jerry worked early in his Newport career with surveyors J. Roy Miller of Sevierville and C. H. Fox.

You notice I like to mention the grocery ads from long ago. Brenda Crum and other employees at the NPT spent many hours preparing these ads for the readers. The White Store ad that mid-Jan. 1975 featured 10 pounds of potatoes for 57 cents; Vienna sausages three 5 ounce cans for $1; Campbells tomato soup, seven 10 oz. cans for $1; chuck roast blade cut 67 cents per lb. What about those bargains!

There on the January front page was Eutha Proffitt, who was Tenn.-Carolina Fairest of the Fair in 1974 and headed to the state pageant. The Plain Talk noted she is the daughter of Ray and Mrs. Proffitt. Her brothers were Tony, Mike, Pat, and Chris. So I called my long-time friend Mike Proffitt to see if he remembered this.

Mike told me that it was a great time for their sister who was also CCHS Homecoming Queen and “a real sweetheart.” She is married to John Hageman and they live in Rogersville where Eutha just retired from her elementary teaching career. They have two children.

On a sad note, Mike said that their mother, the former Cordelia Teague, had died from lung complications in 1973. She was a sister to Newport businessman John Abe Teague. Mike gave me some good ideas for historic sports stories you will be reading about in the Plain Talk this year.

COME DIVE IN ON THIS BEAUTY!