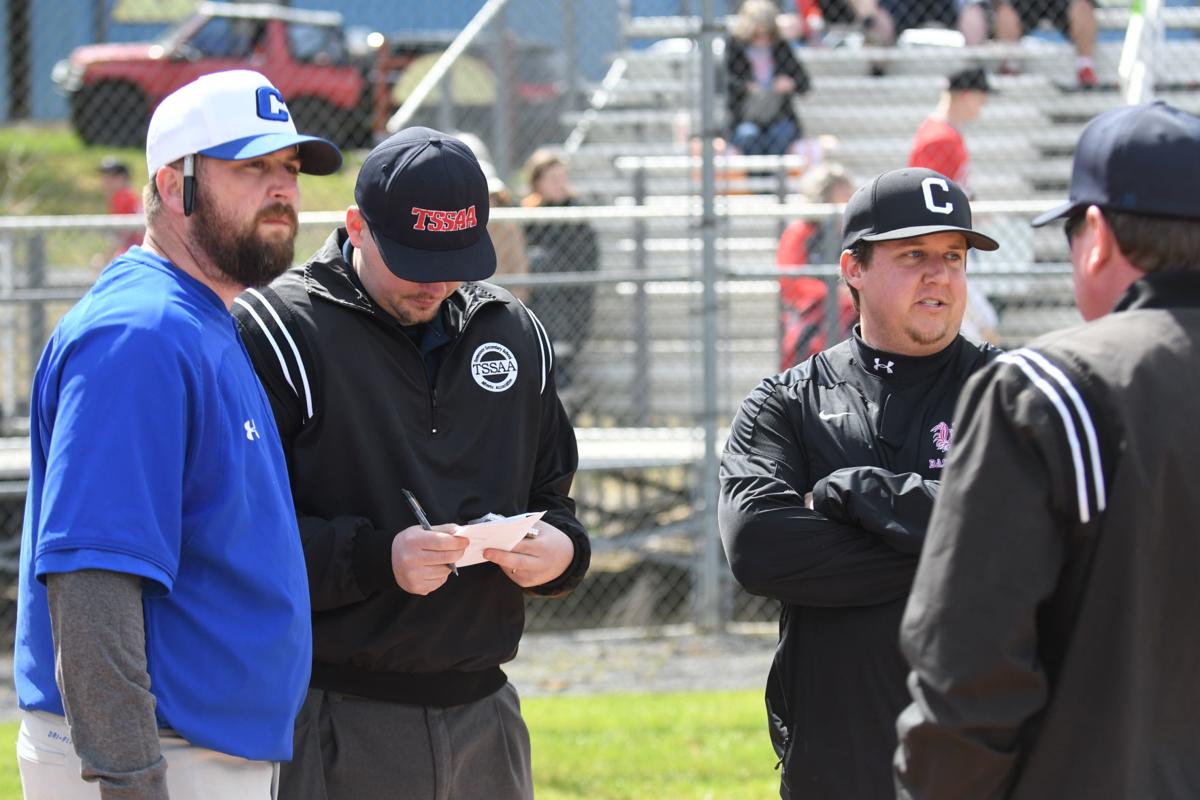 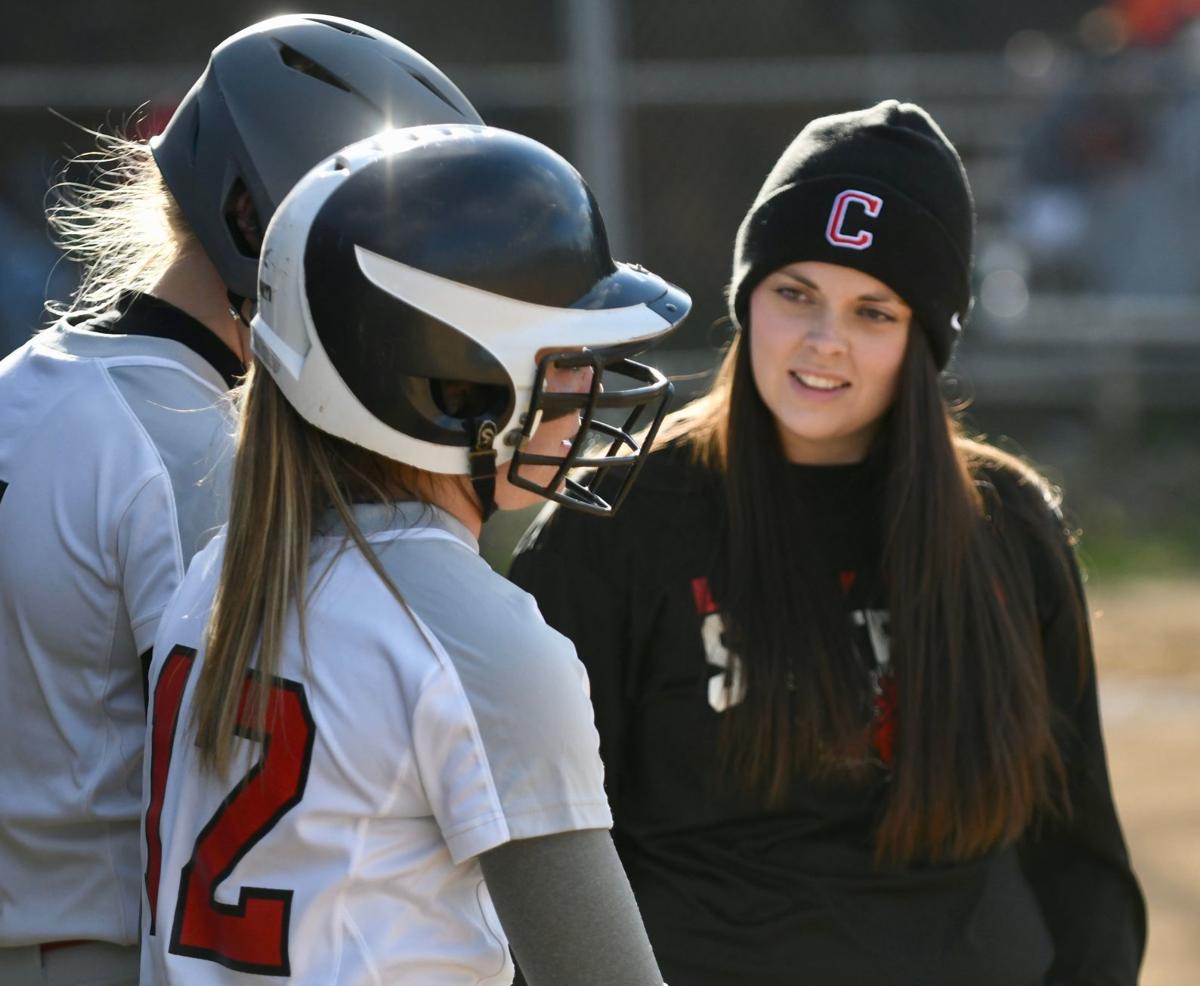 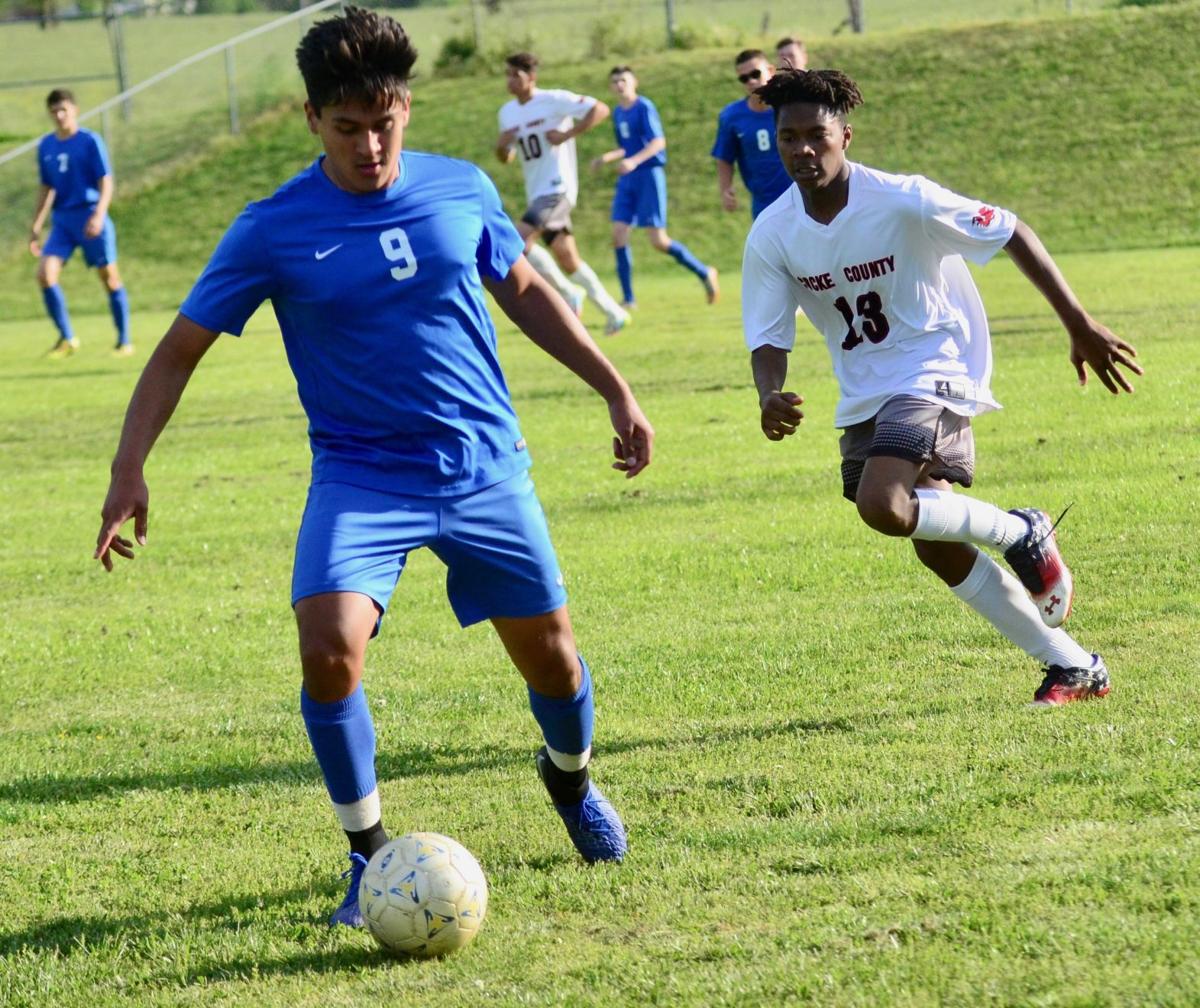 NEWPORT—On Friday, another obstacle was thrown in the path of area high school spring sports programs.

The Newport City and Cocke County boards of education met in a joint meeting on Friday to discuss further measures to be taken in light of the current coronavirus pandemic that has swept the nation over the last two weeks.

With cases continuing to rise in the state of Tennessee, both boards agreed to further suspend classes until April 13.

The decision will also keep local student-athletes off the field for an additional two weeks, as all athletic activities are also suspended as long as school remains out of session in the county.

Teams were hopeful to return to their respective playing fields by the beginning of April, but with Friday’s news those dreams have been dashed.

Both Cocke County and Cosby high school athletic programs only got one week into their spring sports calendars before school was suspended in the area, thus putting them on hiatus as well.

Cosby’s softball program had yet to take the field in a sanctioned competition before the decision to postpone classes was made. The Lady Eagles’ first regular season game wasn’t until the second week of the spring sports calendar.

With Friday’s addition to school activities being suspended in the area, both schools would be left with just three weeks to get in as many games as possible and have their district tournaments wrapped up in order to adhere to the current calendar the TSSAA has in place for the spring sports season.

The TSSAA has made it clear, though, that it is willing to push its annual Spring Fling State Tournament events back as far as June in order to try and crown champions this season given the current situation everyone faces. If done so, district tournaments would have additional time past the current May 6 deadline to wrap up and begin region tournament play.

As of earlier this week, the TSSAA is also still holding out hope to complete its state basketball tournaments that have been put on hold since last week.

The Division I girls’ tournaments were down to the semifinal rounds before the association stepped in and postponed the remainder of the events until further notice after host school Middle Tennessee State University postponed classes for the foreseeable future.

The Division I boys’ tournaments have yet to begin, as they were set for the following week after the girls’ tournaments were completed. The TSSAA has noted it’s willing to push these events back into May if needed to complete them.