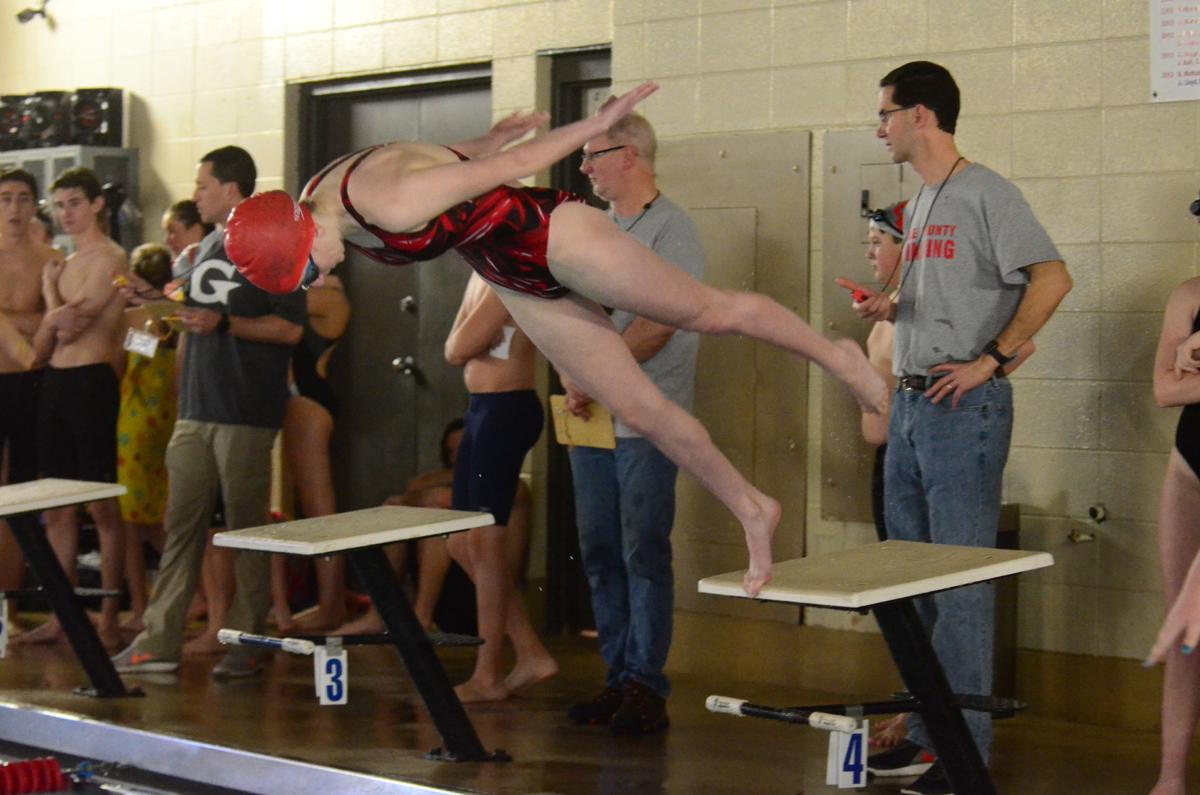 Cocke County junior Morgan Blazer dives in for an event this past weekend in a meet with Grace Christian and Concord Christian academies. 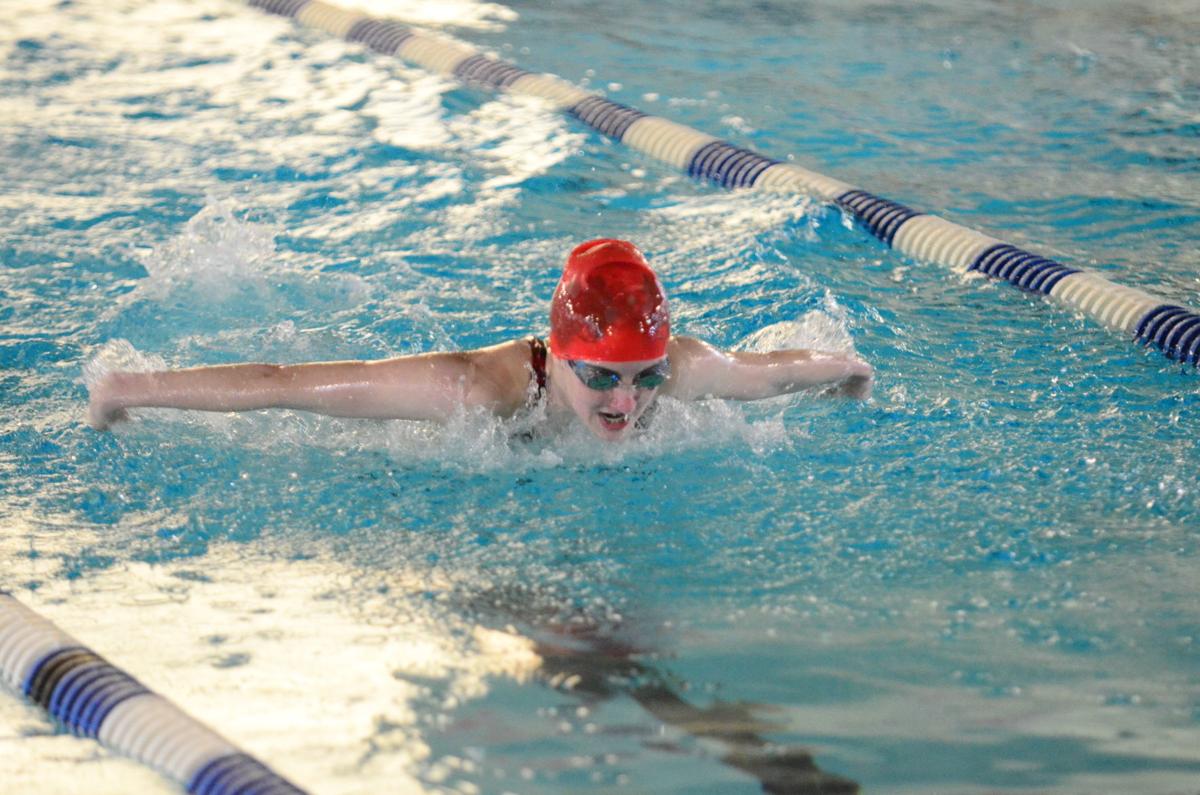 Cocke County junior Morgan Blazer dives in for an event this past weekend in a meet with Grace Christian and Concord Christian academies.

NEWPORT—Morgan Blazer is a model of efficiency when it comes to endurance athletes.

Whether by land or by water, the Cocke County High School junior has always been up to the task to test her endurance, and is always seeking to best her already lofty times in each event she competes in.

“My times haven’t been what I wanted them to be this year, but it’s still awesome to have posted a qualifying time,” Blazer said. “I’m just waiting on (KISL) championships at this point, because I hope to post a few more times to qualify in other events.”

Blazer is a multi-sport athlete at CCHS, and made an early name for herself with the accolades she reeled in with the school’s cross-country and track & field teams. However, swimming has long been a passion for her, and now she’ll get the chance to compete in the sport she loves at the state’s highest level.

“Swimming was my first love,” Blazer said. “I started swimming competitively when I was 7 years old and have never stopped. It’s fun for me and is still a challenge. It’s a sport that’s always been there for me and one I really enjoy.”

Blazer has qualified for the state swim meet this season in the 100 meter freestyle event. She posted a time in the event that made the cut for an invitation to the statewide meet earlier in the season.

Her story is just a microcosm of the success the program has seen this season.

Last year the Cocke County High School/Middle School swim team only found victory in one meet. This year it has won four meets, as it wrapped up its regular season over the weekend against Grace Christian Academy and Concord Christian Academy.

On Saturday, the CCHS/MS team posted 10 victories in events held throughout the day to finish second as a team. Although Concord Christian won the event with a team score of 133, the day was still a big boost to Cocke County as it gears up for the final meet of the year at the Knox-area Interscholastic Swim League championship that will be held at the UT Aquatic Center in Knoxville this weekend.

Laura Mathers, Bethelle Rush and Anastasia Gray were also a part of the relay wins the team posted. Gray went on to win a pair of her individual events in the 50 meter freestyle and 100 meter breaststroke.

The girls’ middle school team came up with a pair of wins, as well. Grace Roberts placed first in the 100 meter butterfly, and was part of the relay team’s win in the 200 meter mixed relay. She joined Samantha Stimpert, Jayden Smith and Eli Mathers in securing the victory.

The high school boys’ team didn’t post any victories, but come up with a slew of podium finishes in the meet. Ethan Rush, Derek Driskill, Rainer Schaefer-Huff and Nicholas Taylor each had top-3 finishes in their individual events. The group also made up the CCHS boys’ relay team and second in the 200 meter medley and freestyle.