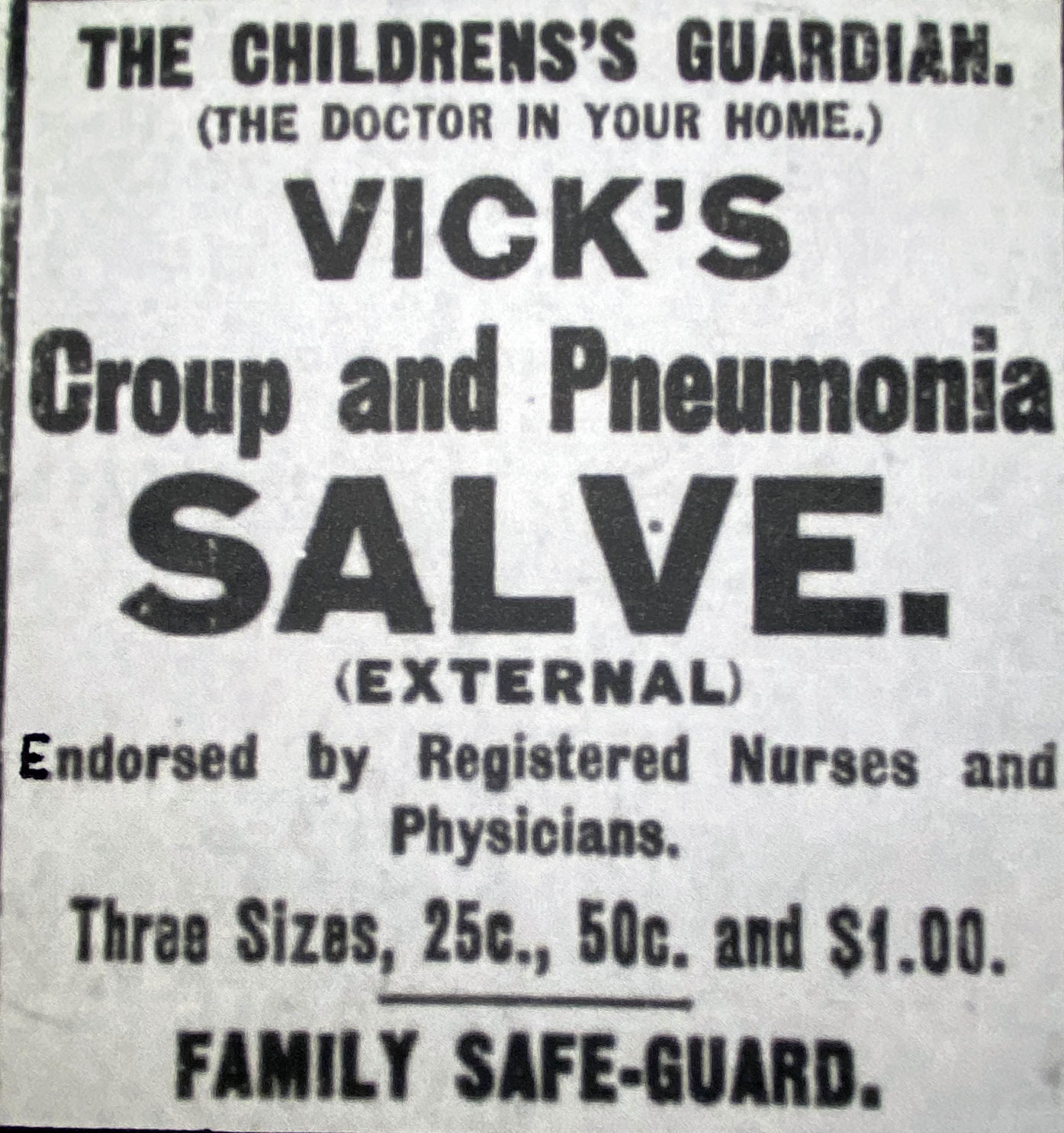 This advertisement was published in the Sequatchee Valley News in 1908. 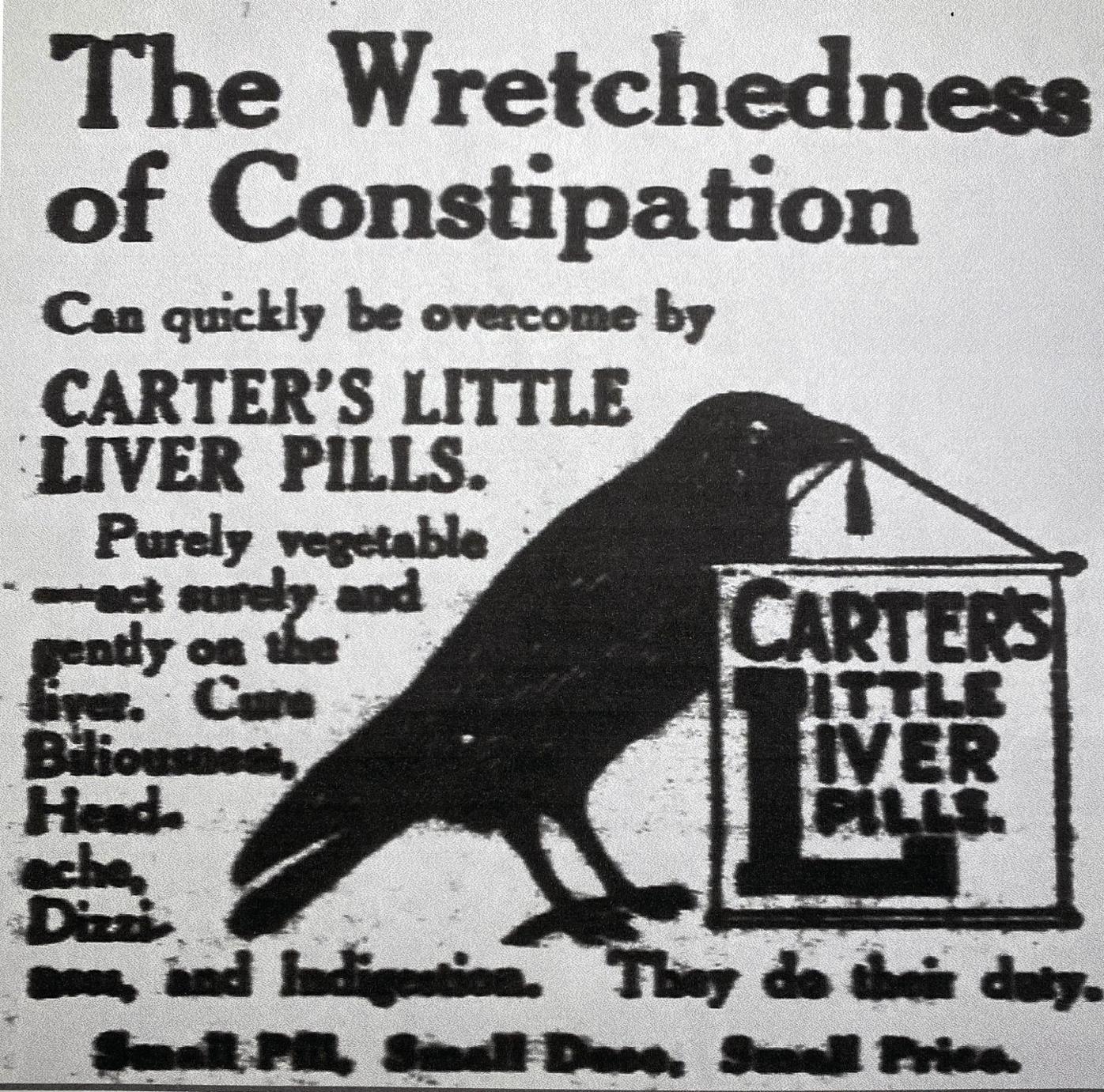 This advertisement appeared in the Knoxville Journal and Tribune in 1911. 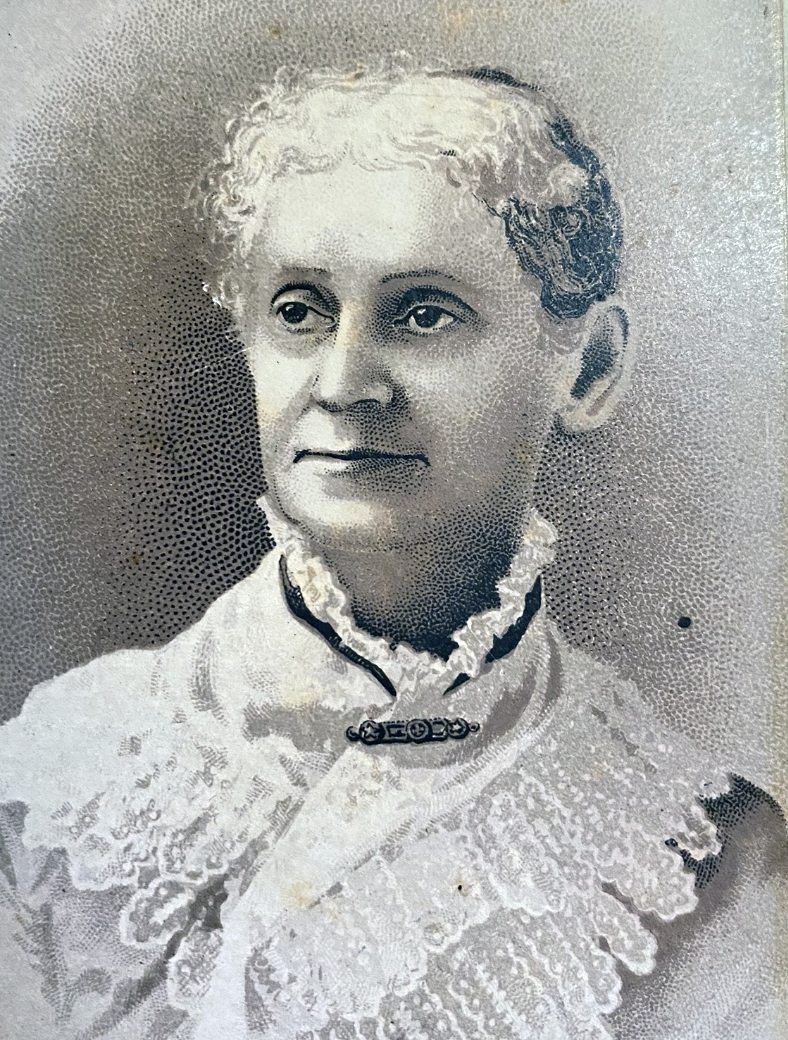 This advertisement was published in the Sequatchee Valley News in 1908.

This advertisement appeared in the Knoxville Journal and Tribune in 1911.

Ever since the days of the ancient Egyptians, Romans and Greeks, there have been those who have been studying, conjecturing and experimenting with procedures and prescriptions to deal with physical suffering, formulate a cure and improve the overall health of mankind.

Within our lifetimes we have witnessed the results of such efforts when certain diseases have been prevented or brought under control, and even now we all have the hope that the COVID vaccines can end this pandemic.

Have you ever suffered with some ailment — sore throat, sinus congestion, cough, indigestion, muscle spasms, etc. — to the extent that you would be willing to try ANYTHING that could promise relief? I thought so, and where there have been sufferers, there have been those who sought to ease the suffering but make a quick profit at the same time.

From this situation evolved all the patent medicines, which were commercial products that have been heavily advertised and easily obtained without full regard for the safety or effectiveness of the ingredients. These have been around since the 1600’s, but they became most prevalent and marketable in the United States after the Civil War with the expansion of newspapers and the improvement of travel.

If there was an ailment, more than likely there was someone who could formulate a product and scheme to convince the sufferers of its benefits. These were promises to cure anything and everything, such as colic, balding, female complaints, indigestion, venereal diseases, tuberculosis, impotency, nervousness, diarrhea, epilepsy, gout, exhaustion and the list goes on and on.

Oil made from rattlesnakes was touted as a cure for rheumatism during this era, but the effectiveness of this was never proven, and today the term “snake-oil salesman” is still used to describe any type of deceptive marketing. (And yes, consumers are still being deceived.) “Quack” is another word used to describe someone trying to promote a questionable medicine or cure.

Medical research has validated some the natural plants and herbs that earlier generations used to treat illnesses and ailments. Much of this information was passed onto the pioneers by the Native Americans, such remedies include garlic for blood pressure, foxglove for heart problems, ground ivy for coughs, dandelion as a diuretic, blackberries for diarrhea and curly dock for skin conditions. These early folks knew how to use these in a tea or in a poultice or in a potion.

Taking the information about naturally occurring herbs and combining them with other cheap ingredients, such as water, turpentine, camphor, mineral oil, red pepper and ground walnut shells, the hucksters created their “cure alls.” Often laced with alcohol and drugs like morphine, opium and cocaine (which were not then controlled substances), these products could be addictive and harmful.

After coming up with a “potion,” the entrepreneur had to decide the best form in which to produce his product, as a liniment, a lozenge, drops or a drink. Then there was the decision how to market it to the public. This was done through newspaper advertisements and testimonials, as well as traveling medicine shows.

The medicine show went about the country promoting its product, usually into the rural areas and small towns where there was limited entertainment diversion. For all medicine shows the goal was to gather a crowd and then create a need or a fear that only its product could cure. The show might be conducted from the back of a brightly-painted wagon, a tent or perhaps a rented hall.

Admission was free or at the least nominal. The show would alternate entertainment acts, such as music, comedy or magic, with testimonials of people that this product had lifted from the bondage of pain, frustration and inactivity.

When sufficient income had been garnered, the “doctor” packed up his wagon and moved onto the next stop. Admittedly, some of these products did deliver relief but often with dangerous ingredients. Some products did not, but by the time the buyer realized he’d been duped, the “doctor” (a/k/a snake-oil salesman) was long gone.

Once the products had garnered a steady market, they could often be purchased locally at drug stores, grocery stores, general stores and even the post office! By 1900, patent medicine sales were amounting to $80 million a year.

Although men were vulnerable, it was the women who seemed most gullible. Some wit pointed out that many of the temperance ladies who would declare that strong drink had never touched their lips were regular users of “Lydia E. Pinkham’s Vegetable Compound” which was originally 18% alcohol.

The decline of patent medicines began when the Pure Food and Drug Act was passed in 1906. Further controls were instituted by the Federal Trade Commission. Even though these products went by the name “patent medicine,” they were not actually patented. The US government did not start patenting drugs and medical procedures until 1925.

These patent medicines are still around and popular but are no longer considered medicinal: 7-Up, Coca-Cola, Dr. Pepper, Pepsi, tonic water, Graham crackers and Grape-Nuts Cereal.

The reader will note that some of the above are products that many refer to as “soda.” The origin of that usage goes all the way back to Europe when drinking the water from mineral spas was thought to be therapeutic. Some of the water was indeed effervescent but it was difficult to transport. The English chemist Joseph Priestly created the method of artificial carbonation by infusing water with carbon dioxide.

Before the bottling industry perfected carbonated beverages, there were “soda fountains” where folks could purchases these drinks. In order to give the drinks a stimulating effect, drugs were added to the mixture. The soda fountains were often of ornate design with marble counters, brass fixtures, artistic embellishments to make the consumption of these “sodas” seem more respectable and appealing, because of the narcotic additions, albeit small, these drinks were often all called “dopes,” and there was considerable social and religious opposition to the sale and use of such beverages. (Occasionally the terms “soda fountain” and “dope” are still heard.)

It would seem that people could learn from the mistakes of the past, but they often don’t. Today products promising relief or gain in such areas as finance, sexual enhancement, sleep deprivation and weight loss are advertised and continue to be purchased.

Why? One website listed the following reasons: (1) Ignorance (no difference between the legitimate and illegitimate products can be seen) (2) Placebo effect (they believe it will work) (3) Regression fallacy (improvement was seen but it would have occurred anyway) (4) Cheaper (5) Desperation (6) Pride (Users ashamed to admit they were duped) In considering these, it is easy to see that the same reasons applied in the 1880’s as they do today.

Next week we will focus on some local medical advertising.