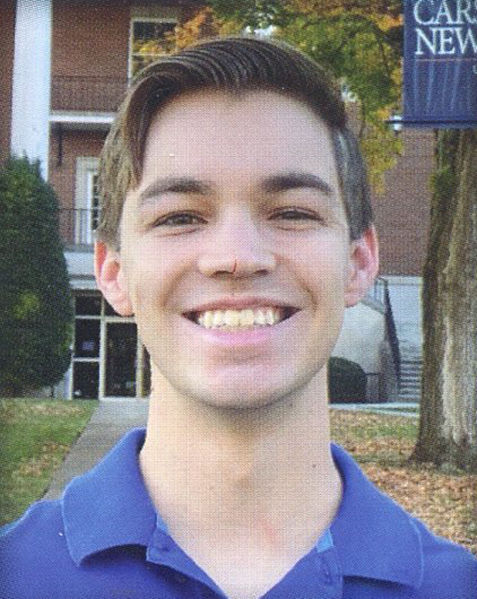 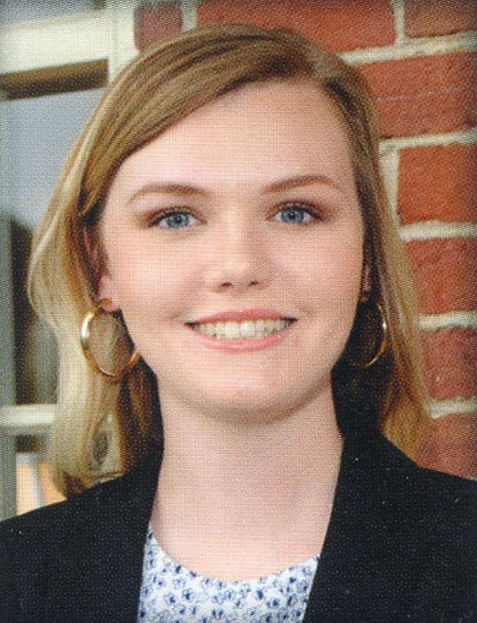 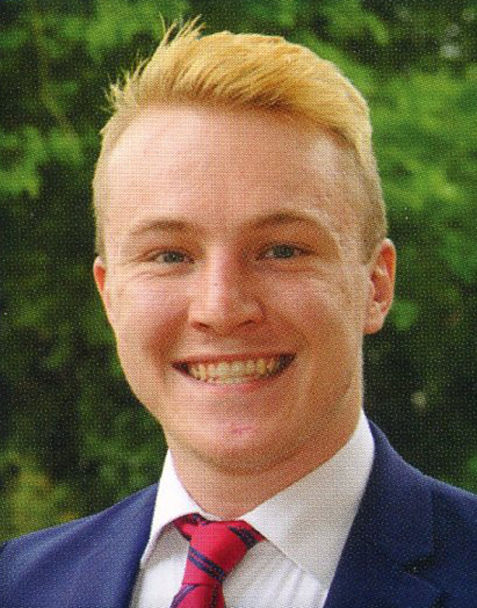 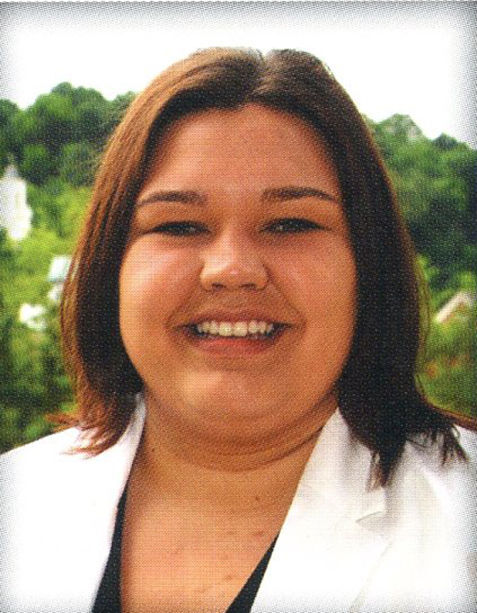 The scholarship is available to students from 17 school districts across 12 counties in East Tennessee, and over the past four years, four of the 20 total Niswonger Scholars have been Cocke County High School Graduates.

The newest CCHS graduate to make the list is Derek Ryan Driskill. Driskill’s achievements in his time at CCHS include serving as the National Honors Society President, Beta Club secretary, and Key Club Treasurer, as well as being the captain of the track team, the cross-country team, and the CCHS Scholars Bowl team. Driskill is now a freshman at Carson-Newman University in Jefferson City, majoring in Education (English, Science, Mathematics).

The class of 2022 includes CCHS graduate and Furman scholar Aubrie Claire Strange. She is now a junior at Samford University in Birmingham, AL, majoring in Public Relations. In her time at CCHS, Strange acted as Student Body President, Beta Club Secretary, and NHS historian, among many other roles at the school. Strange earned the 2020 Gulf South Summit Award for Outstanding Student Contributions to Service Learning in Higher Education.

Blazer is a senior at Belmont University in Nashville, with a major in Public Health and Communication. He serves as a member of Phi Kappa Tau and he’s on the Dean’s student advisory board. In his time at CCHS, Blazer was FBLA President and won first place in the regional FBLA parliamentary procedures competition, going on to place at state and nationals. He also participated in cross-country, track and field, and tennis.

Ellison was CCHS’s 2017 valedictorian. She was selected as Tennessee FFA Eastern Region Star Farmer and won the Eastern Region Forage Production Proficiency and State Sheep Production Proficiency. She was the president of Cocke County FFA and the Tennessee Junior Sheep Producers Association. She attended Clemson University in Clemson, SC through her junior year with a major in Animal and Veterinary Science. In that time, she made the President’s List several times and was a member of Sigma Alpha. She was accepted as an early admission into UT-Knoxville’s doctoral program in Veterinary Medicine and will earn her Bachelor’s degree after her first year in the program.

Since 2001, The Niswonger Foundation has sought to make a lasting impact on East Tennessee by selecting students who will commit to returning to the region to make an impact on their community. This school year, however, they are not accepting nominations for a new class of scholars, as the process requires a good deal of travel throughout the region. Instead, the foundation seeks to aid and support the current scholars during the pandemic.