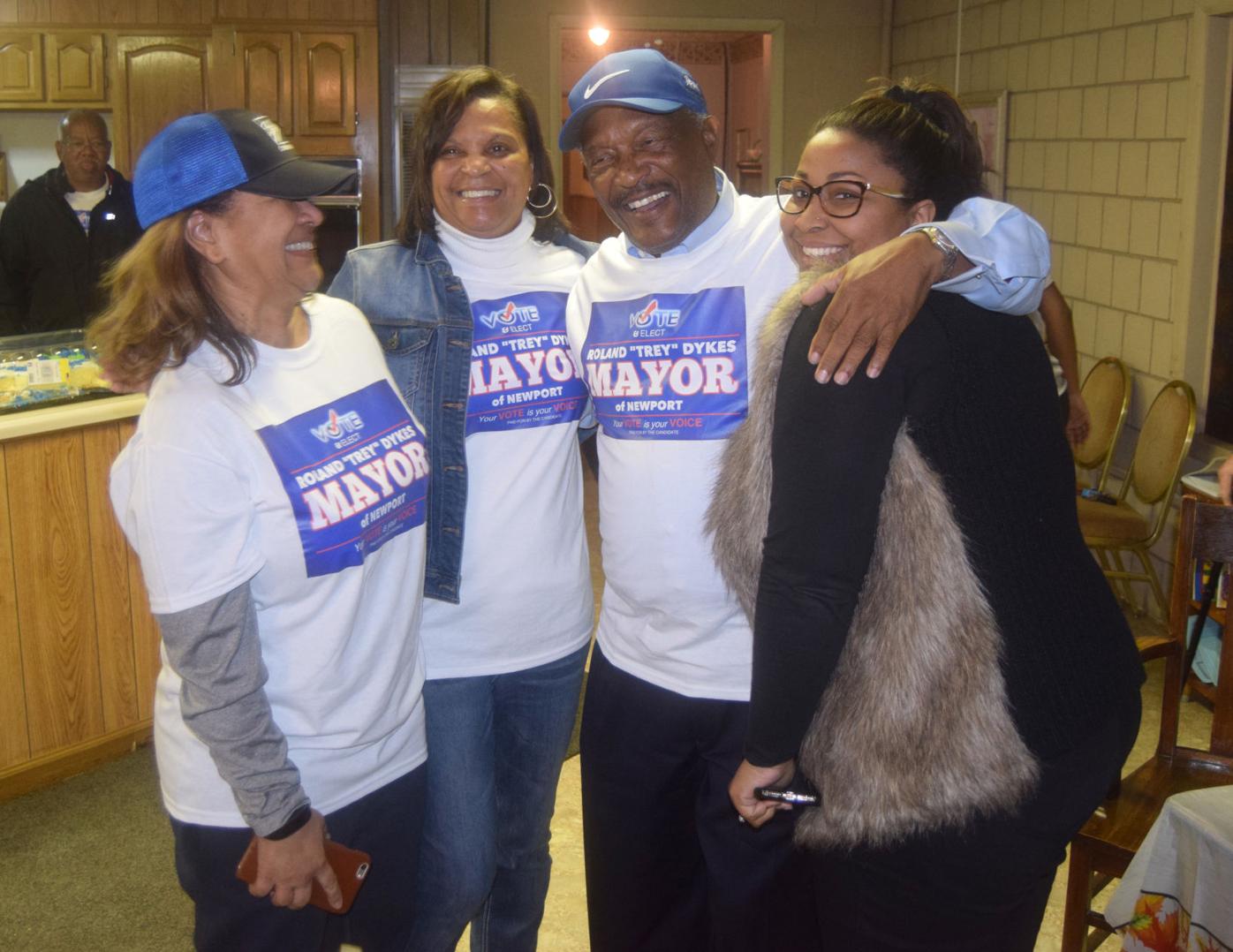 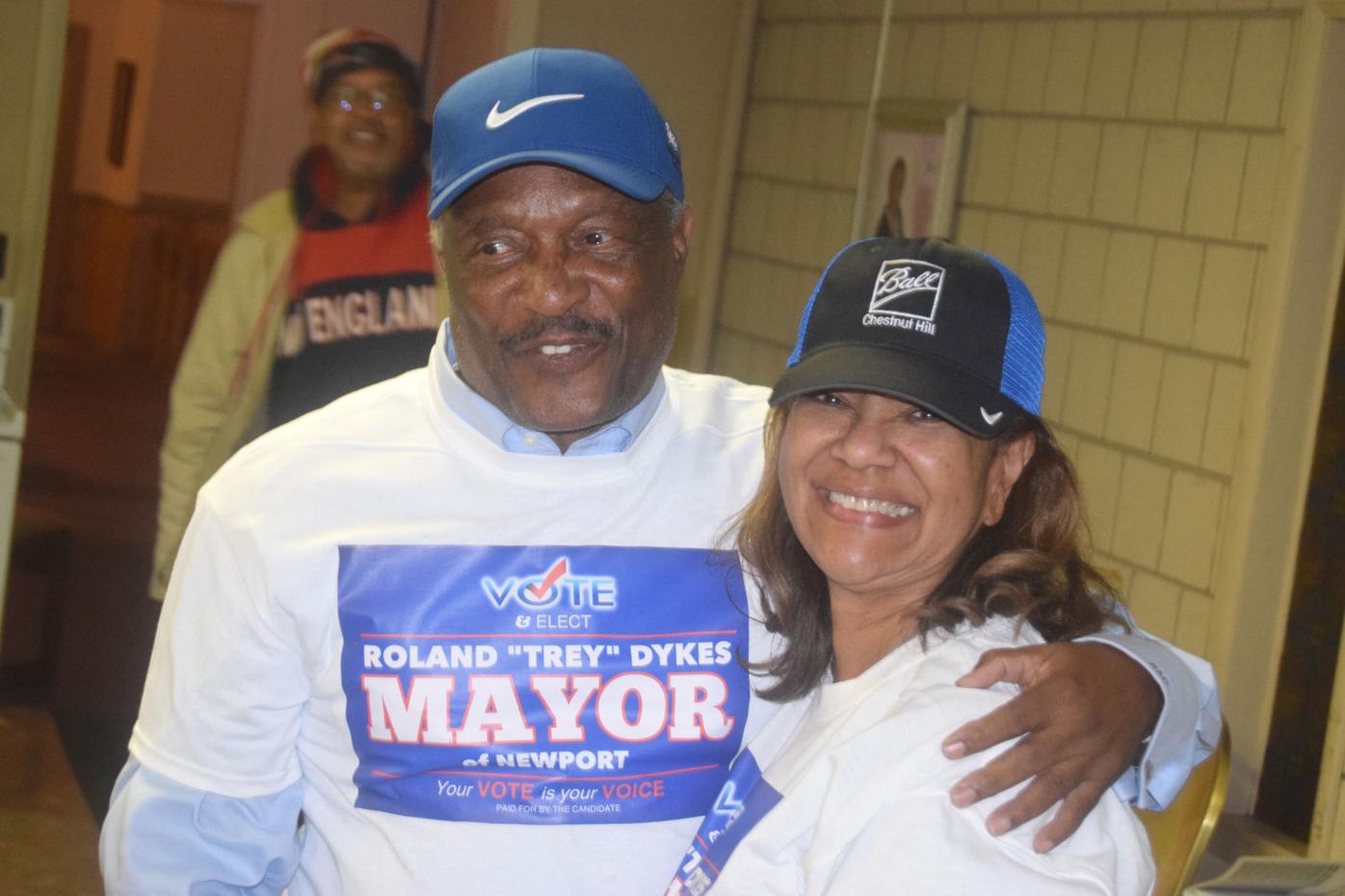 NEWPORT—For the first time since 2005, the City of Newport will have a new Mayor.

Roland A. 'Trey' Dykes, III narrowly won a bid by just 22 votes over Jeff Fancher to secure the Mayoral position for the City. Claude Gatlin finished a distant third in the field.

Incumbent Mayor Connie Ball announced earlier this year that he had decided to retire and not seek re-election.

Mayor-Elect Dykes, the son of former Mayor Roland A. Dykes II and the current Newport Utilities Board chairman, earned 730 votes in the election, compared to 708 for Fancher, who is a current City Alderman.

Gatlin, who finished runner-up to Ball in 2014, finished with just 333 votes during the Election.

The Newport City Council will largely remain in tact, however. Only Fancher will be replaced on the council, with the four incumbent Alderman who sought re-election winning.

Hommel garnered the most votes with 48, followed by Daniel with 43. Balch had 38 votes. The trio all won seats on the commission, despite write-in candidates in the field. Gayla Hommel finished fourth with 18 votes and Randall Sheetz finished fifth with nine votes.

The Parrottsville Commission is an at-large race, with the top three commissioners winning a seat. The commission then appoints a Mayor amongst itself at its first meeting of the new term.

RED WAVE SWEEPS COCKE COUNTY: Cocke County Election totals took on the tone of the state, as all races went the way of the Republican party.

In the bid for the 11th District State House seat, Incumbent Jeremy Faison easily took Cocke County with over 80 percent of the vote. Faison (R) had 8,183 votes, compared to 1,323 for Vincyl Fitzgerald II and 574 for Independent Carl Eggers.

CITY OF NEWPORT SCHOOL BOARD: Three seats were on the ballot for the Newport City School board.

Jan Brooks and Mickey Powers were unopposed in their bids for another four-year term on the board, while David Perryman was unopposed on the ballot for an unexpired two-year term.

Brooks won with 1,301 votes and Powers reclaimed his seat with 1,095 votes. Perryman, who is serving on the board after the passing of his mother-in-law and board member, Charlotte Mims, won election with 1,399 votes.