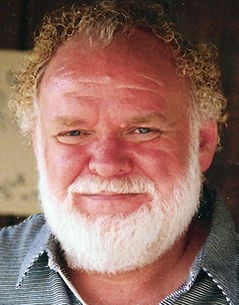 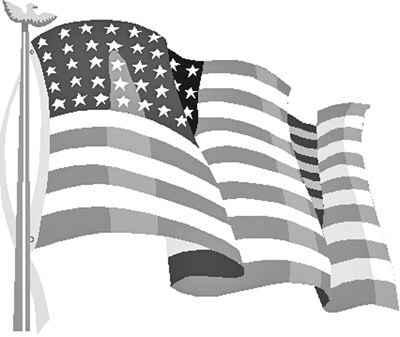 Mr. Myers was born in Newport, Tennessee and he was the son of the late Opal Corn Myers and Ben Myers.

His brother, J. L. Messer also preceded him in death.

Mr. Myers was employed with Peyton’s for a number of years.

He also owned and operated Distribution and Handling Company where they made conveyor belts and provided storage solutions for companies.

He was a U. S. Army Veteran, serving during the Vietnam war.

He was a huge NASCAR fan and enjoyed watching his favorite driver, Dale Earnhardt.

For many years, he enjoyed volunteering at the Caring Place, before his health declined.

Most of all, he enjoyed being a grandfather and spending time with his grandchildren.

Mr. Myers was a member of the Mt. Olive Church of God.

The Remembrance of Life Graveside Service and Interment will be conducted on Wednesday, June 16, 2021 at 11 a.m. at the Chattanooga National Cemetery with Reverend Stanley Hammonds officiating.

Family and friends will serve as casket bearers.

Military honors will be given.

The family request in lieu of flowers, Memorials may be made to the Caring Place, 130 Wildwood Avenue S. E., Cleveland, Tennessee 37311.

The family will receive friends from 5 p.m. to 7 p.m. Tuesday at the Jim Rush Funeral and Cremation Services North Ocoee Chapel who has charge of the services.

You may share your condolences and your memories with the Myers family at www.jimrushfuneralhomes.com.