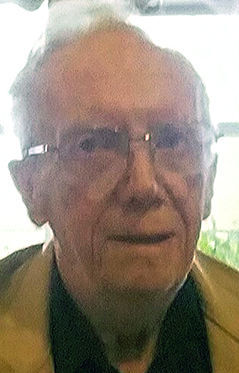 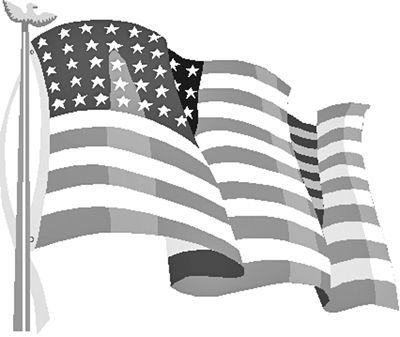 Charles Lewis, age 88, formerly of Newport and Sevierville, departed this life in the early morning hours on November 7, 2019 to be with his Lord.

He was preceded in death by his wife of 60 years, Betty Jo (Barnes), his parents, Dan and Maxie (Hannon) Lewis, and a brother, Kenneth Lewis.

Charles dearly loved his family, never failing to provide any request that was made of him.

He was a proud veteran of the United State Air Force and influenced many young lives as a little league coach.

In his later years, he enjoyed golf with his sons, family holidays and the company of his grandchildren. He was a treasured friend and neighbor to all who knew him.

The family was honored to receive friends at Costner-Maloy Funeral Home on Friday, November 8 from 5 p.m. to 7 p.m. where a brief service followed and Pastor James Suggs officiated.

Family and friends met at 10:45 a.m. Saturday morning at Union Cemetery for the 11 a.m. interment.

In lieu of flowers, the family requests that you make a donation to the Alzheimer’s Association or the charity or church of your choice.

Funeral homes often submit obituaries as a service to the families they are assisting. However, we will be happy to accept obituaries from family members pending proper verification of the death.