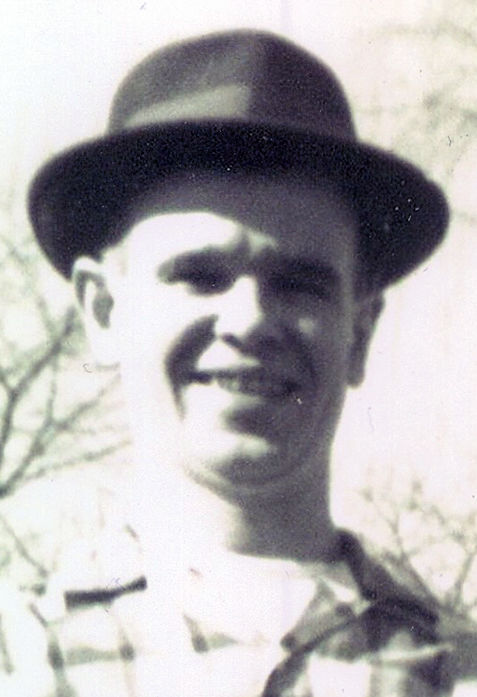 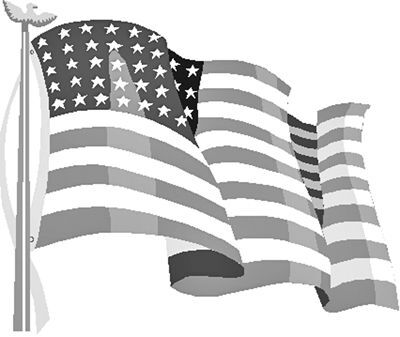 Charles Tinsley Gantte, a lifetime resident of Dandridge, Tennessee, passed away on August 1, 2021, at the age of eighty-eight.

He was the last surviving child from the union of George Granville Gantte and Ruth Anna Cox Gantte.

He was preceded in death by his father, his mother, and the following siblings: his sister Mildred Zolena Gantte Rodeffer, and three brothers, Paul Granville Gantte, James Allan Gantte, and Everett Lee Gantte.

At an early age, Charles professed his belief in Jesus Christ and the heavenly Father.

A few years later at the age of fourteen, he made a public profession of his Christian faith and was baptized by the late Reuel B. Pritchett.

On December 7, 1962, he married Betty Jean Williams, and their marriage of forty-nine years ended when Betty passed away on May 8, 2011.

Their marriage was blessed with one son, George Allan Gantte.

After completing advanced infantry training, he was ordered to report to the North Post of Fort Meyer where he was assigned to the Presidential Honor Guard Company, First Battalion, Third Infantry Regiment.

His tour of duty was completed there, and after serving his active reserve obligation, he was honorably discharged as a specialist fifth class.

Charles was employed at the Berkline Corporation for twenty-seven years in the Industrial Engineering Department, from which he retired as the manager.

His work history also included time as an insurance agent, real estate broker, and operator of a cattle farm.

Charles was a fervid houndsman and outdoorsman.

Assisted by friends, he bred and developed a fine line of big game hounds of the Plott Breed over a sixty-year period.

Hounds from his bloodline were dispersed widely across the United States and became very well known.

Having studied both genetics and biology extensively while attending college at the University of Tennessee, Charles put that knowledge to good use in the development of the Gantte-Plott hound.

He started with prime Hack Smithdeal and Gola Ferguson Plott hound foundation and worked feverishly over the next sixty years to refine it.

By the end of the twentieth century, these long-legged, mostly dark-colored, cold-nosed, gritty canines became the rage of the Plott dog world.

Some of his best dogs included Jack, Minnie, Tug, and Bowser.

Charles composed many articles that were published in the Full Cry Coon Hound Magazine.

In 1999, Charles was presented with a Lifetime Member Award by the National Plott Hound Association.

In 2001 at Plott Days in Holmesville, Ohio, Charles was the recipient of the Methven Award, one of the most coveted big-game hunting awards in the nation.

A short summation of his life can be conveyed in one sentence.

He was a compassionate, kind, humble, and generous Christian who loved God, his family, his friends, the mountains, and his country.

A graveside service is scheduled for Wednesday, August 4, 2021, at 10 a.m. at Hillcrest Cemetery in Dandridge, Tennessee.