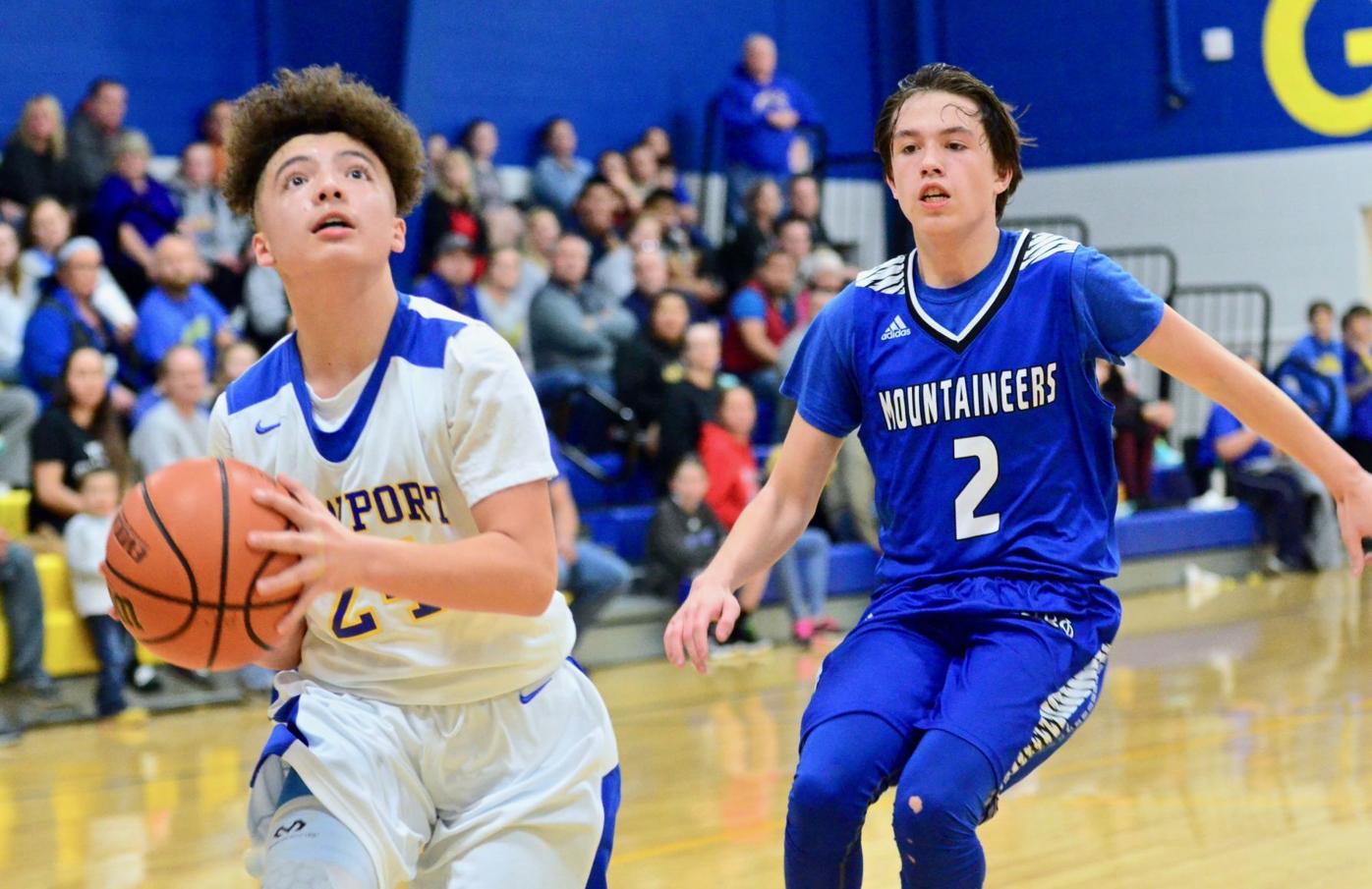 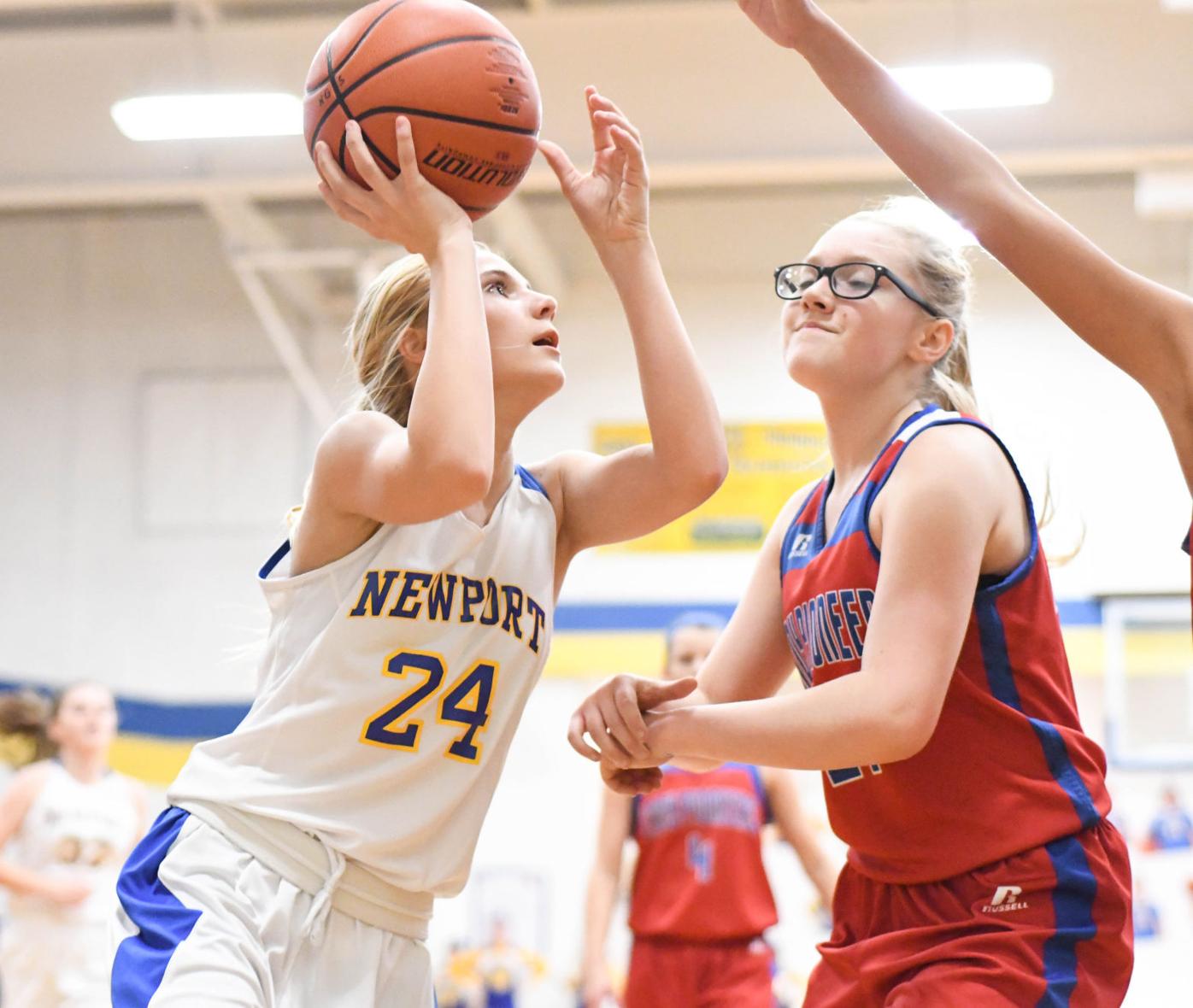 FILE — Newport Grammar’s Emersen Smith (left) eyes the basket from the low block during a win over Jones Cove in November of 2018.

FILE — Newport Grammar’s Emersen Smith (left) eyes the basket from the low block during a win over Jones Cove in November of 2018.

NEWPORT—The Newport Grammar Warriors and Lady Warriors won’t be heading into next week’s holiday break in the spirits they were hoping to.

With losses in back-to-back nights to cap the week, both NGS programs will have over a week to stew before returning to the floor on Nov. 30.

Both the Warriors and Lady Warriors suffered defeats at the hands of Northview Academy on Tuesday, which comes after Monday losses to New Center.

The Warriors (5-2) have now suffered back-to-back losses after a 5-0 start to the season, while the Lady Warriors (2-5) will head into December looking for answers as the season continues to wear on.

Both programs will be back in action to finish the month on Monday, Nov. 30, as they’ll be on the road at Rush Strong.

A halftime lead wasn’t enough to keep the Lady Warriors of Newport Grammar ahead by the final buzzer.

Instead, second-half issues arose to allow the Northview Academy Lady Cougars to come out victorious on the road with a 21-15 win over NGS on Tuesday.

Northview led 6-2 after the first period, but a second-quarter rally gave NGS a 10-8 advantage going into the half.

The Lady Warriors continued to lead by the end of the third, but only by a single point with a 15-14 edge over the Lady Cougars. Newport Grammar would be held scoreless over the final six minutes, though, allowing Northview to pull ahead for the six-point victory.

Behind by double digits to start the second half, the Newport Grammar Warriors struggled to find the answers needed to mount a comeback on Tuesday.

Instead, Northview Academy stretched out its lead for a 63-22 triumph on the road at NGS.

Kyler Hayes led the Warriors in scoring with 12 points.

Northview led 16-8 after the first period, and carried a 26-15 advantage into the half. The Cougars made solid use of the 3-point line, burying five shots from long range in the first half. As a team, they would finish with 11 made shots from behind the arc.

The game got away from the Warriors in the second half.

As Northview continued it’s 3-point barrage in the third, the Cougars built a 44-21 lead going into the fourth, as they cruised over the final six minutes for a 41-point victory on the road over NGS.