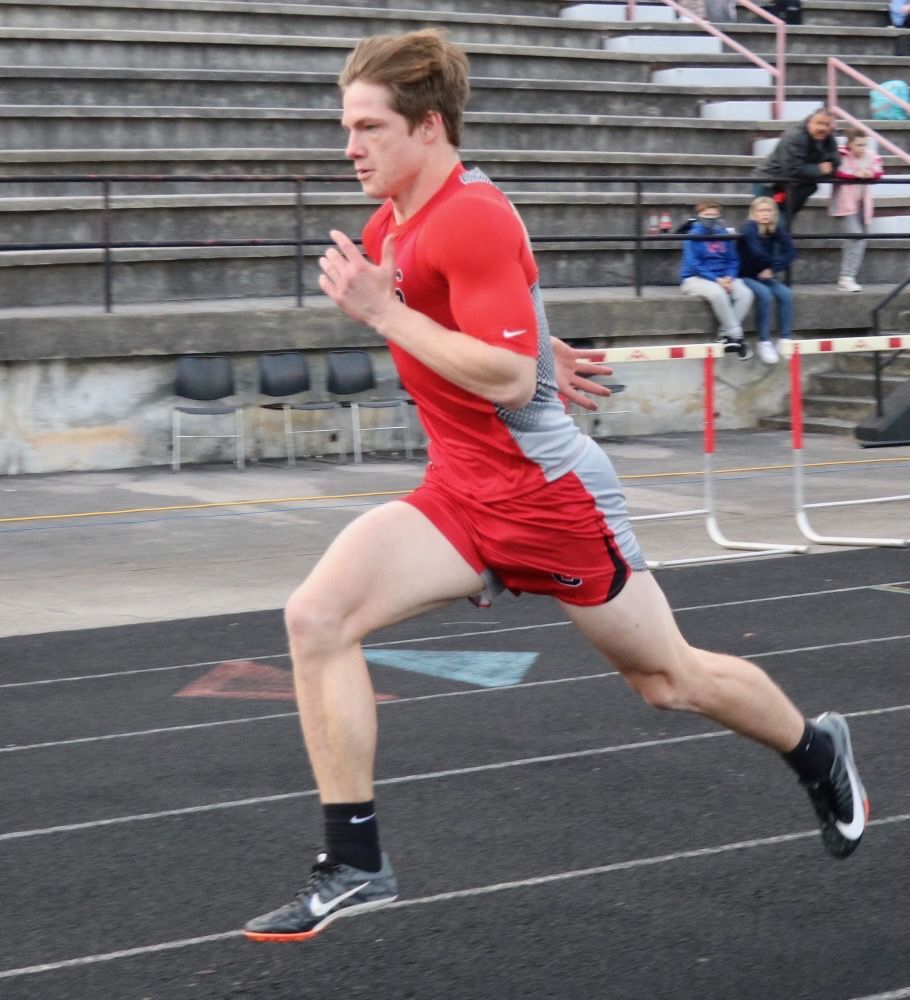 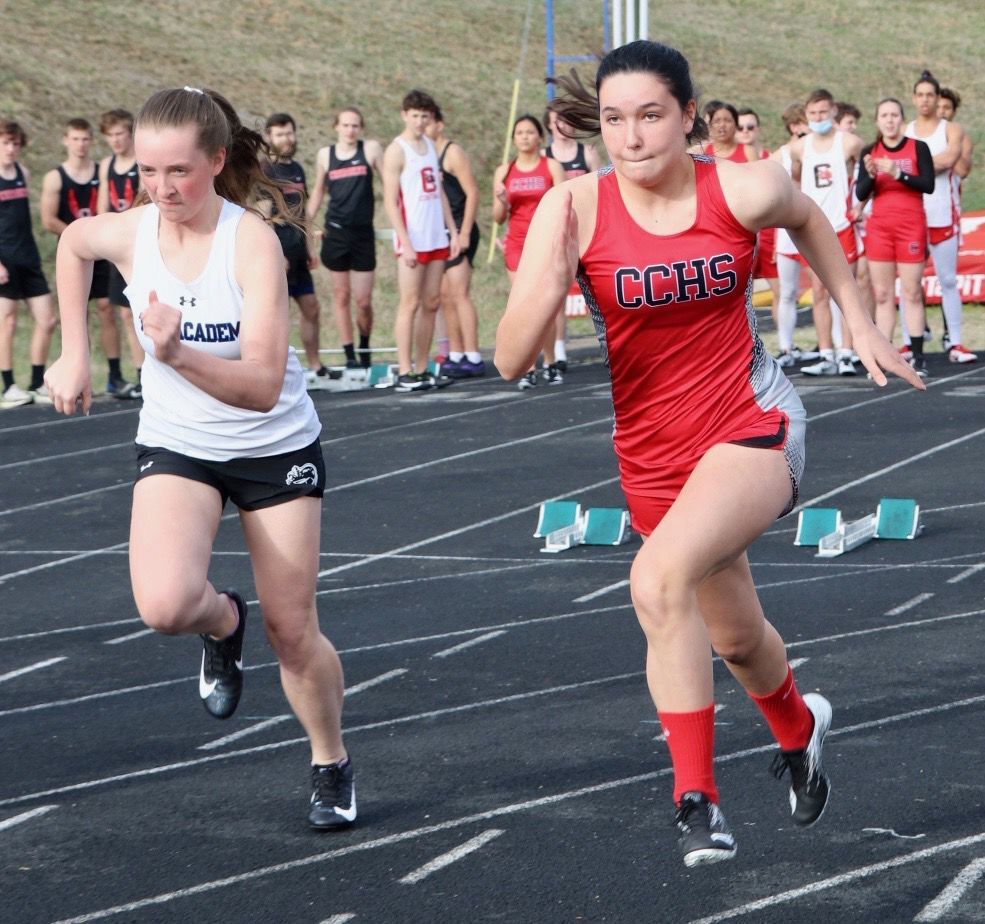 FILE — Cocke County’s Karlie Souder (left) charges out of the starting gate in a 100 meter dash event this season.

FILE — Cocke County’s Karlie Souder (left) charges out of the starting gate in a 100 meter dash event this season.

MAYNARDVILLE—Mark up some more victories for the Cocke County High track & field program.

The group swept the night at the annual Danny Davis Memorial in Union County on Friday night.

The team had 14 combined victories in the event, along with 13 more finishes on the podium to round out the win.

Cocke County’s relay teams racked up wins in seven of the days eight events it competed in heading into the weekend.

For the girls, Morgan Blazer and Elaina Lewis each picked up wins in individual events. Blazer secured victories in the 800 and 1,600 meter events, while Lewis was victorious in the triple jump.

Senior John Norton had another solid outing with three wins on the evening. Norton was victorious in the 200 and 400 meter dashes, as well as the long jump.

Cocke County took the entire podium in the 200 meter dash, as Tasean Simpson claimed second and Cameron McLain took third in the event. Simpson was also second in the 100 meter dash.

McLain also notched another win in the triple jump. Cocke County swept the podium in that event, as well, with Brazen Stewart finishing second and James Watts closing out with third.

Jay Hunt picked up another victory in the 110 meter hurdles. He also secured a third-place podium finish in the long jump.

Chelsea Kelly locked up a third place finish in the 3,200 meter run. Brianna Ellison picked up podium finishes in both the 100 and 300 meter hurdles.