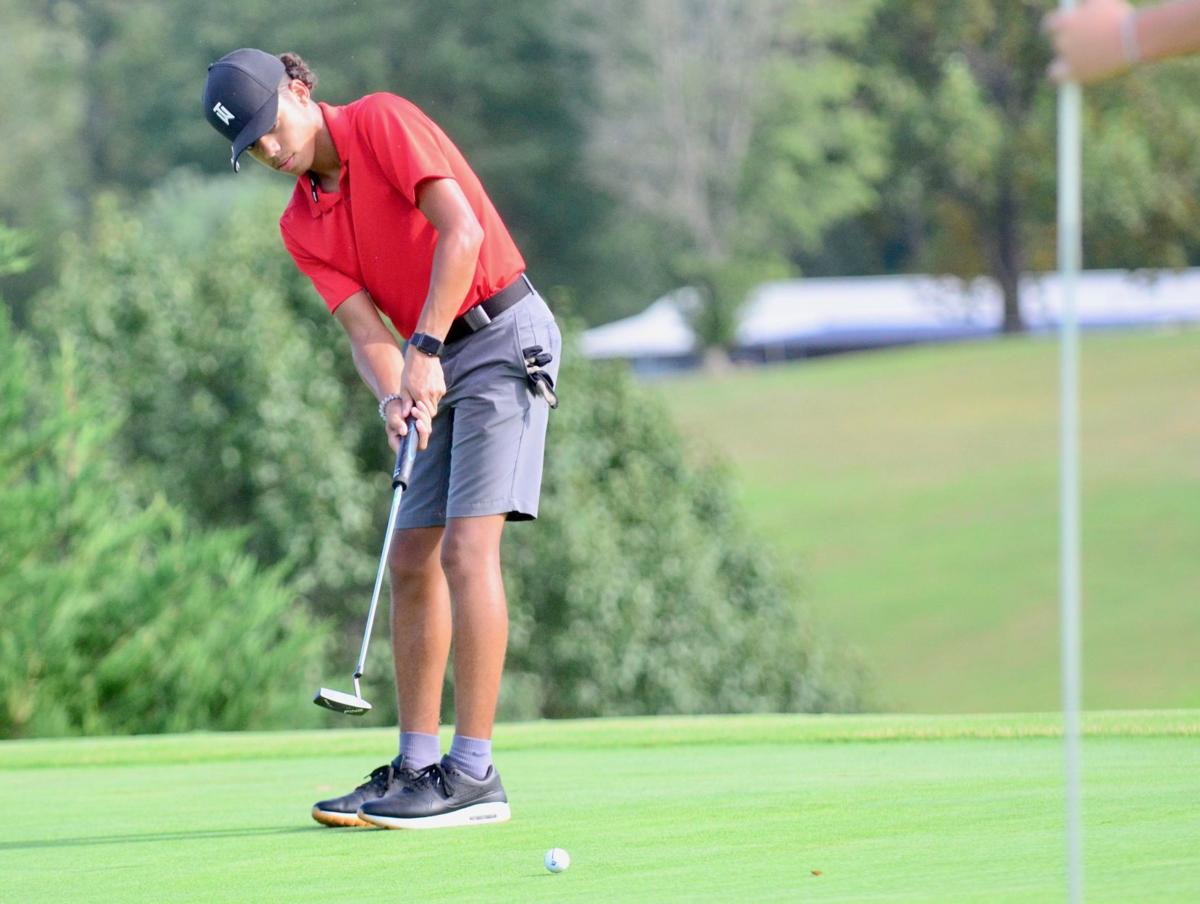 Cocke County’s Iverson Poe putts on the eighth green on Thursday at the Smoky Mountain Country Club in Newport, Tenn. 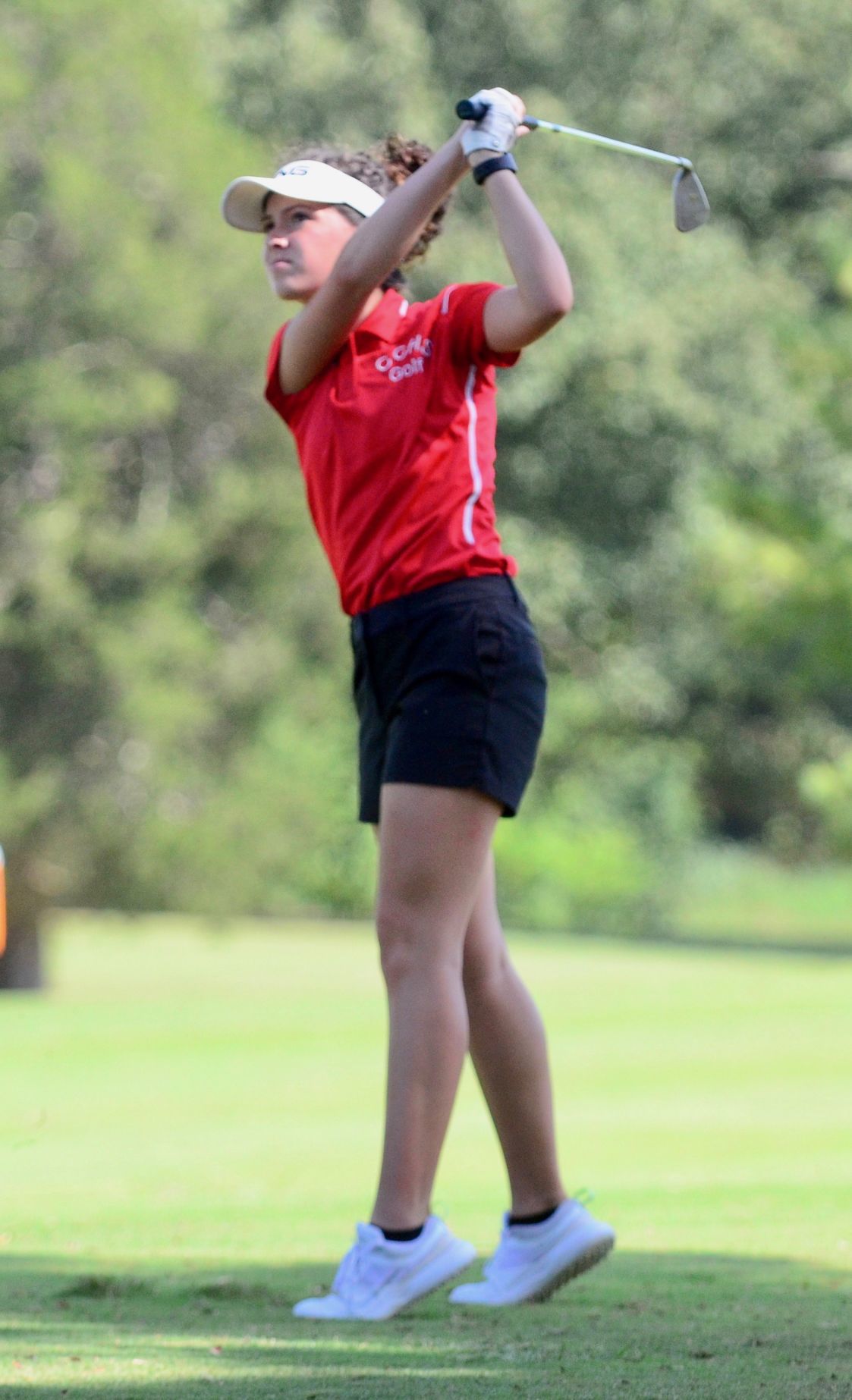 Cocke County’s Iverson Poe putts on the eighth green on Thursday at the Smoky Mountain Country Club in Newport, Tenn.

NEWPORT—It wasn’t a victory, but the Cocke County High School golf team is continuing to build momentum as the midpoint of the season fast approaches.

Jefferson County claimed victories in both the boys’ and girls’ matches at Smoky Mountain Country Club. The JCHS boys won 158-175, while the girls won 98-116.

“Jefferson County is a big rival of ours in any sport,” CCHS coach Jarrett Ramsey said. “It’s nice to go out and compete with them at any time. It’s even better when we can be competitive with them since they have such a strong program.”

Cocke County’s boys were led by Brycen Hartsell, who shot a 40 — just two shots off the low round of the evening. He was followed by Daunte Ziser, Iverson Poe and Caleb McCarter who each shot a 45.

“All of our guys shot in the 40s again, which shows how well we’re doing,” Ramsey said. “Brycen had another good round by shooting a 40. Didn’t have any birdies, but shooting that low is good anywhere you play at this level.”

Hartsell has been among the best for CCHS all season, but his recent run of performances have been strong beyond just the scores he’s put up.

A week ago Hartsell had to withdraw from a tournament due to an injury he suffered on the course at Egwani Farms in a match with Carter and South Doyle. The sophomore sat out one match after incurring his injury before deciding to play through it, helping lead CCHS to a victory earlier this week over Cherokee and Grainger.

“I think all of our guys can see just how dedicated (Hartsell) is,” Ramsey said. “You can tell he’s still in pain, but he’s trying not to show it. He’s still performing well and not letting it hold him back.”

On the girls’ end, Gracie Mathis continued to lead the Lady Red’s efforts with a team-leading 56 on the front-nine.

Mathis has provided persistent consistency since Ramsey took over as head coach a year ago, and has given the second-year coach a leader to depend on within his girls’ team.

“(Mathis) comes out here every day ready to compete,” Ramsey said. “She’s always here and ready to go. She never complains or makes excuses. It’s good to have a girl like that with a good attitude that’s always ready to give it her all.”

Looking ahead, Cocke County has another home match next week when it hosts Morristown East and Cherokee. With September fast approaching, so does the end of the season. CCHS has high aspirations for the postseason, and will look to use the second half of the season to build momentum towards the annual district match.

“We’ve got another home match on Tuesday, so I hope we’ll be able to build off of today’s performance to start next week,” Ramsey said. “Playing at home should help us continue to build confidence and keep working on lowering our scores ahead of tournament time in September.”