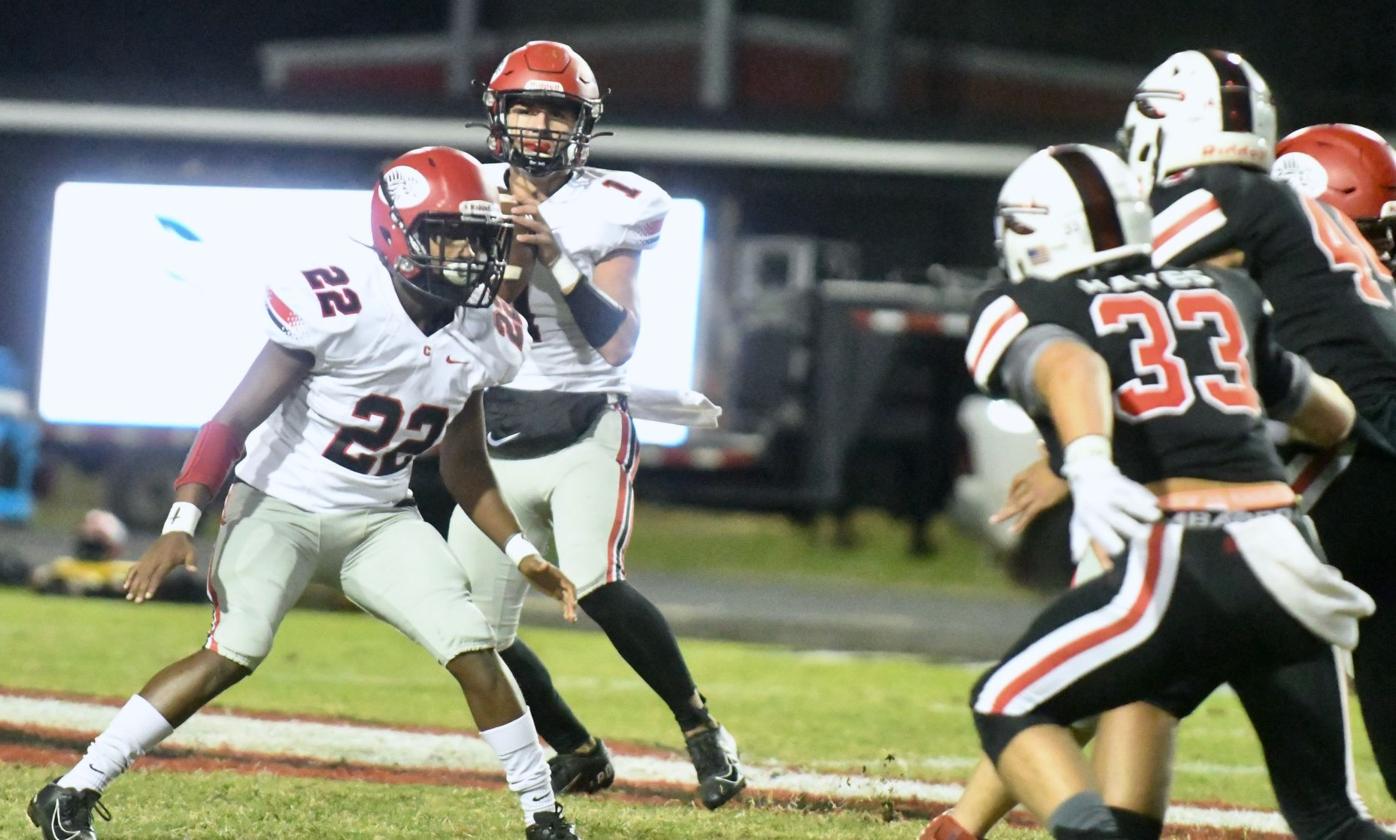 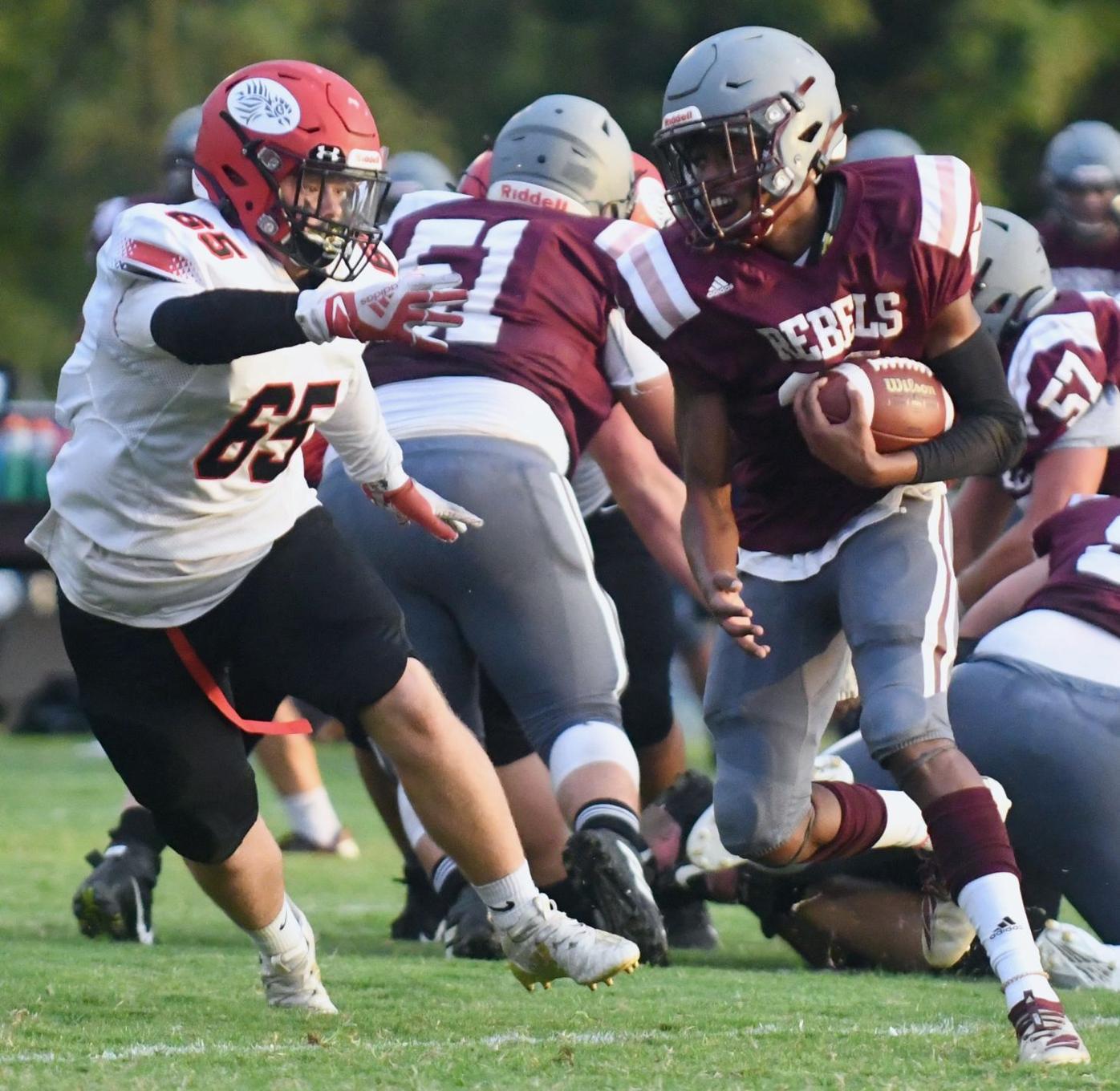 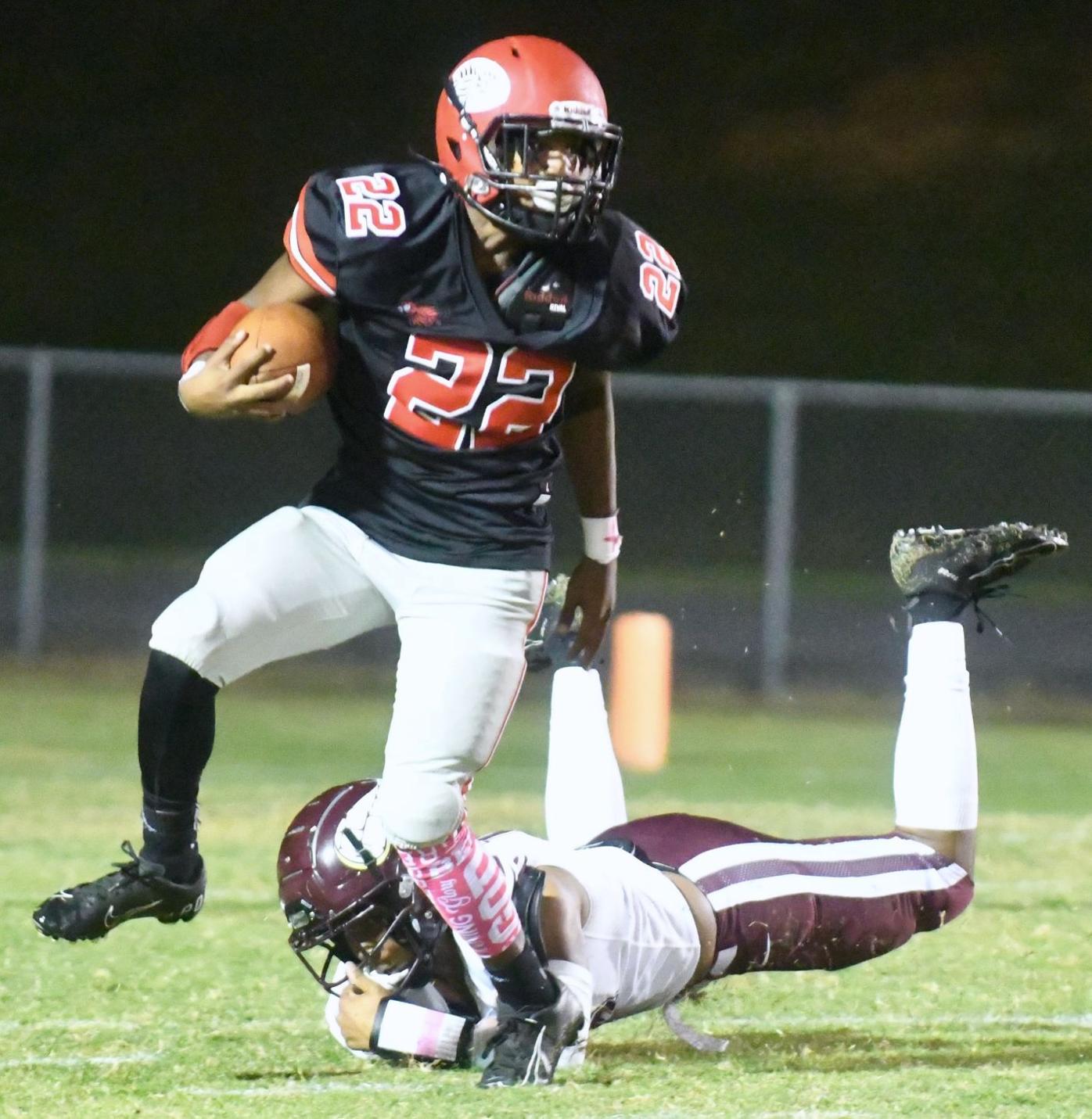 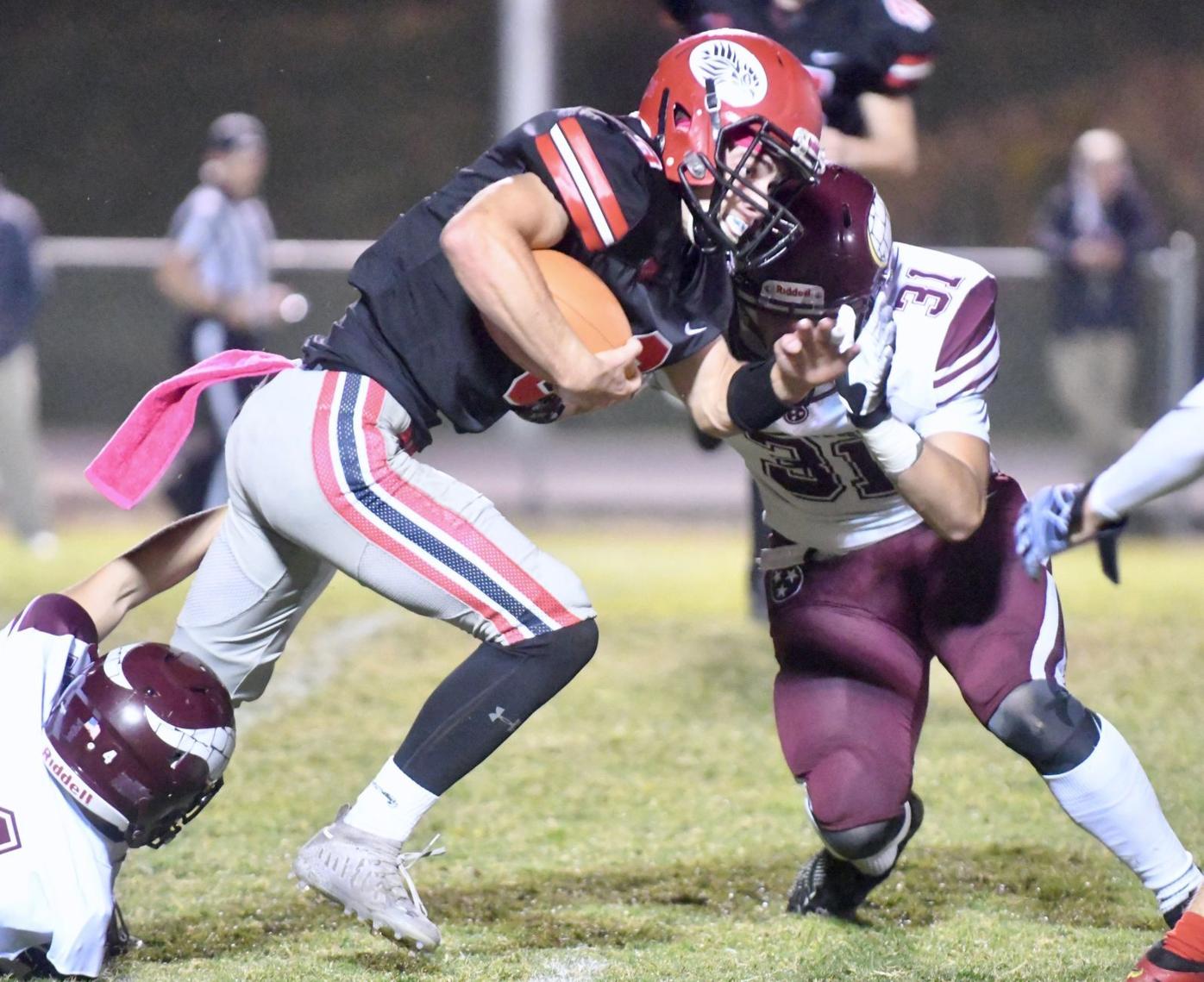 GRAY—Once the game began to turn on the Cocke County High Fighting Cocks, it never stopped.

Three first-half turnovers were a direct impact to Cocke County’s hopes of topping Daniel Boone on the road. The Trailblazers darted out to a loft first half lead, which carried the rest of the way for a 59-0 shutout victory over CCHS on Friday.

“We were not even close to prepared to play this football game for some reason, and that’s on me,” CCHS coach Scotty Dykes said. “We had no excitement or energy coming into this game, but that falls on me. It’s my job to have them prepared, and I didn’t do that.”

Stopping the run was going to be the biggest task that faced the Cocke County (2-6, 1-3 Region 1-5A) defense.

Daniel Boone (4-4, 3-1 Region 1-5A) flexed its ground game, as it has all season, putting up 273 yards rushing. Brennan Blair led the rushing attack with 131 yards and a pair of touchdowns on 17 rushing attempts.

“Just couldn’t get hardly any push up front,” Dykes said. “We told our guys this week if we didn’t show some more energy they were going to push the ball down our throats. This is by far the worst game we’ve played, and the worst loss I’ve been a part of since I got here. Nothing seemed to go right.”

The Trailblazers scored early and often, racing out to a 21-0 lead at the end of the first quarter and taking a 38-0 lead into the half.

CCHS faced a similar situation last week, trailing 27-0 to Tennessee High late in the first half, but was able to rally with a quick first half score and added another early in the second half.

D-B’s defense proved to be a different animal, though, as it restricted any comeback hopes for the Big Red.

“Looking at the film, I honestly felt Tennessee High was better up front,” Dykes said. “I thought we’d match up better tonight. But losses like this will happen when you’re not ready to play.”

Looking to build on their offensive spark from a week prior, the Fighting Cocks took a step back against Daniel Boone’s defense.

At the half they had just 35 yards of offense, and finished the first quarter with negative yardage.

By the end of the night, Cocke County finished with 33 yards. To further complicate matters, the offense finished with five turnovers.

“I’m wasn’t sure we even had a yard of offense by halftime,” Dykes said. “Once we had the first turnover it seemed to get out of hand from there, and we could never correct it.”

Cameron McClain benefited the most by providing his team with another boost, as he has become accustom to over the last four weeks.

He had 44 yards on just two touches at the half, but couldn’t get another touch for the rest of the night.

What the Fighting Cocks do over the next two weeks will be critical.

Still in the hunt for a playoff, quickly getting past Friday’s lopsided loss will be pivotal if they’re to bounce back and secure wins over Morristown East and Volunteer to break into the postseason.

“I’ve got to find the right button to push,” Dykes said. “We’ve got to have more energy than we did tonight. I think playing in front of our home crowd will be a boost. They like playing at home. But once you get this late in the year, you can’t have the mindset we had coming into tonight.”

Cocke County’s defense came up with a stop after Daniel Boone advanced inside its 30-yard line to start the night. However, two plays later the Fighting Cocks turned the ball over as Rylan Trout picked off a screen to the receiver.

Taking the interception to the goal line, Daniel Boone was in for the first score of the game as Blair carried it in from a yard out to make it a 7-0 Trailblazer lead with 6:24 left in the opening period.

CCHS went three-and-out on the next drive, allowing Daniel Boone to set up on the CCHS 40. It took the Trailblazers just three plays before Blair broke free for a 30-yard run, his second score of the night.

The hits kept coming for the Big Red, as a fumble on the ensuing kickoff gave D-B possession at the CCHS 24. The Trailblazers cashed in on the next play with a 24-yard touchdown pass where Jackson Jenkins connected with Daniel Matherly to make it a 21-0 game with 3:24 left in the first quarter.

Continuing the trend of starting their drive with a short field, the Trailblazers took over at the CCHS 49 before punching in their fourth score of the night.

Forced into a fourth down situation, D-B opted to go for it. The result was a 15-yard touchdown run by Hagen Edwards to make it a 28-0 game early in the second quarter.

Before the half, Daniel Boone added a field goal and a 17-yard touchdown run to make it a 38-0 lead at the half. Cocke County had the ball to end the half, and drove into the D-B red zone for the first time all night, but couldn’t secure a score before the halftime horn.

After a three-and-out by CCHS, Edwards punched in his second score of the game on a 6-yard run late in the third quarter.

D-B added a pair of scores as both teams rotated in their bench before the end of the night, as it put the finishing touches on a 59-0 victory.

“I’m embarrassed by this loss,” Dykes said. “I’m embarrassed for myself, the team and the community. This is not the type of effort we’ve played with all year, and there’s no excuse for us to have played this way tonight.”