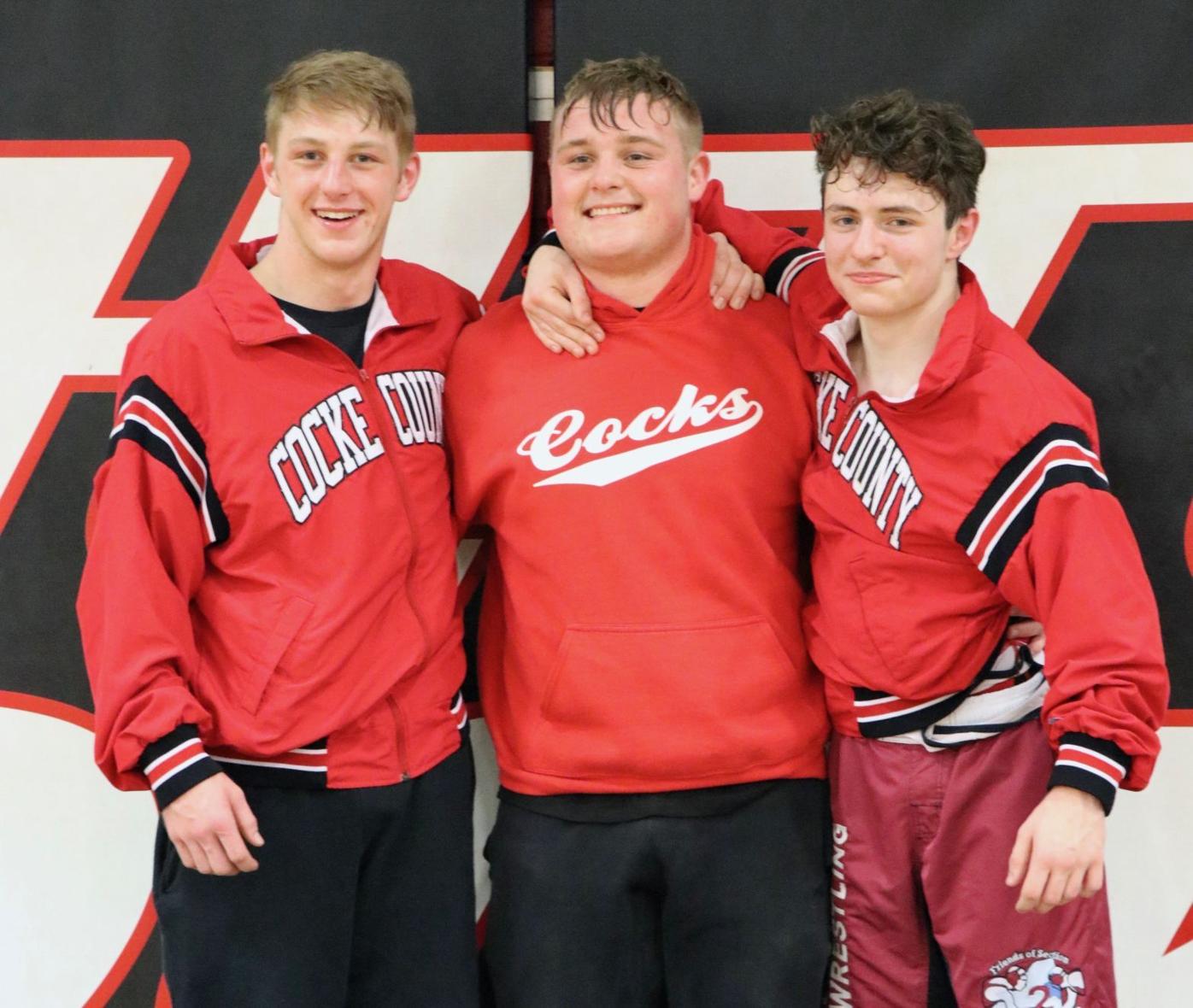 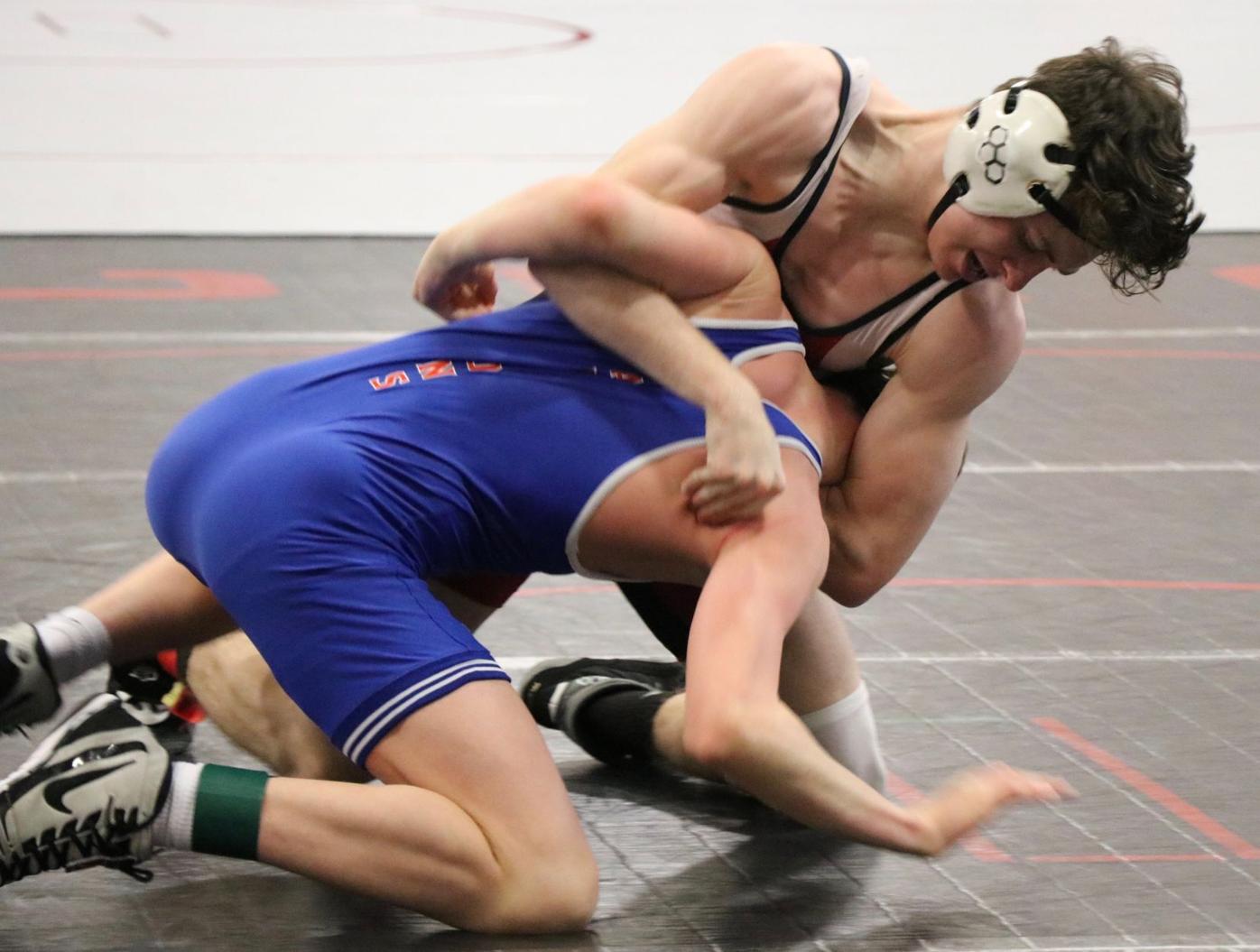 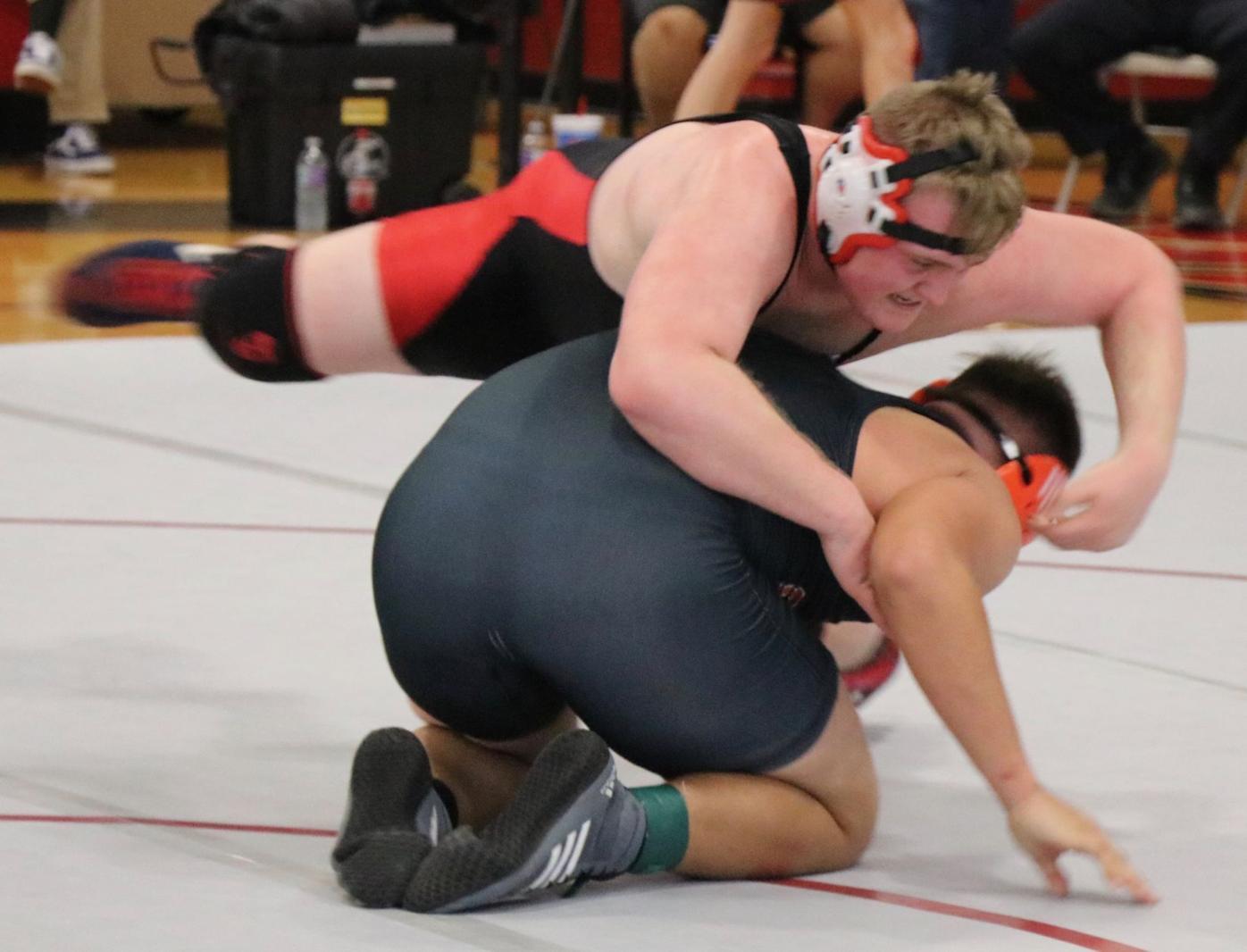 NEWPORT—State Tournament’s are reserved for the best of the best each state has to offer.

Next week, Cocke County will be well represented on the grand stage in Chattanooga.

Senior Jacob King, and transfer students Dylan Winchell and Hunter McKenna will represent the school, and the Cocke County community as a whole as they’ll vie for the state’s top honor.

“Any time I have a state qualifier it feels awesome, and of course this year is no different,” CCHS wrestling coach Randy West said. “We have taken three wrestlers to state before, but this year is exceptionally special because we had 3 that all placed second in the region tournament. That is a first for our program. It really feels great to see our program continuing to grow stronger and more competitive.”

This year, the field to qualify for the state tourney was cut in half. With normally the top four finishers in each weight class earning a spot in the state bracket, that number was cut to two.

King and McKenna each earned their spot by reaching the finals in the region. Winchell had a tougher road, but still battled his way back to join his fellow competitors for next week’s trip.

A lot of variables had to play out for Winchell to earn his spot, though.

After falling in the semifinals of his weight class, he had to sit idly by hoping the opponent that defeated him would win in the finals, all while battling through the consolation bracket that he had to win outright to earn a second chance.

Once the wrestle back match was solidified, it still looked grim for Winchell to push his way through.

“He was down 5-3 with 10 seconds left and things did not seem to be in our favor, but in wrestling nothing is over until the last buzzer,” West said.

With little time to spare, Winchell made his move from the bottom position as soon as the official blew the whistle to resume the match.

“It was the most intense match I’ve ever sat through in my many years as a coach,” West said.

The 2020-21 season has been a seminal campaign for the CCHS wrestling program.

For years it has been on the rise, culminating in a season where it’s enjoyed several team wins, and now three elite individual accomplishments.

While all three competitors had to go the same postseason route to reach the pinnacle of the state’s wrestling world, each come from unique backgrounds in their quest to reach this point.

King has been a top performer for the program since his arrival.

As a wrestler that came up through the ranks from the middle school program, West has witnessed his ability and progression firsthand for several years.

“It is very rewarding to see a young wrestler that started in our middle school program advance to the level that Jacob has reached,” West said. “I have had the opportunity to see him develop and grow from a young boy on our middle school team to a strong young man as captain of our high school team. He is the example of what can happen if a young boy chooses to follow an athletic path, works hard and never gives up.”

King was close to earning a spot at state a year ago, but came up just one win short. His determination to overcome last year’s result have put him in place to compete for that state’s top crown in the 285-lb. weight class.

Winchell and McKenna were late additions to the program, and transferred in for a reason.

Coming from New York, were lockdown restrictions have been far more intense than in Tennessee, the duo simply wanted the chance to compete this season.

With no opportunity to do so up north, they both ventured down south and have become invaluable additions to the program.

“When you have an athlete move 13 hours just to be able to participate in a sport, they are not average,” West said. “Dylan and Hunter have been tremendous assets to our program. It was apparent, almost immediately, they both had huge potential.”

It also didn’t hurt that both of their ties to the sport run deep within their families.

“Both young men coming from wrestling families,” West said. “Their dads, grandpas, brothers all wrestled. They each come from a long line of wrestlers, and that got them interested and involved with the sport from an early age. That helps build a program.

“We are just now reaching a point, 17 years into the program, where we could have sons and daughters of former wrestlers. It takes a while to build a strong program, but these two young men helped us make some great leaps this year.”

While 2020-21 has been an exceptional year for CCHS wrestling, West’s sights continue to remain on the future of the program, and what could be to come with the progression its made year over year.

“The future of the program rests solely in the strength of the middle school program and the ability to draw in young boys and girls with an interest in developing their skills as an athlete,” West said. “Wrestling is not easy, but with a desire to learn, work and improve, a student can develop themselves into a strong wrestler with a chance to compete on the grand stage, just like these three young men.”