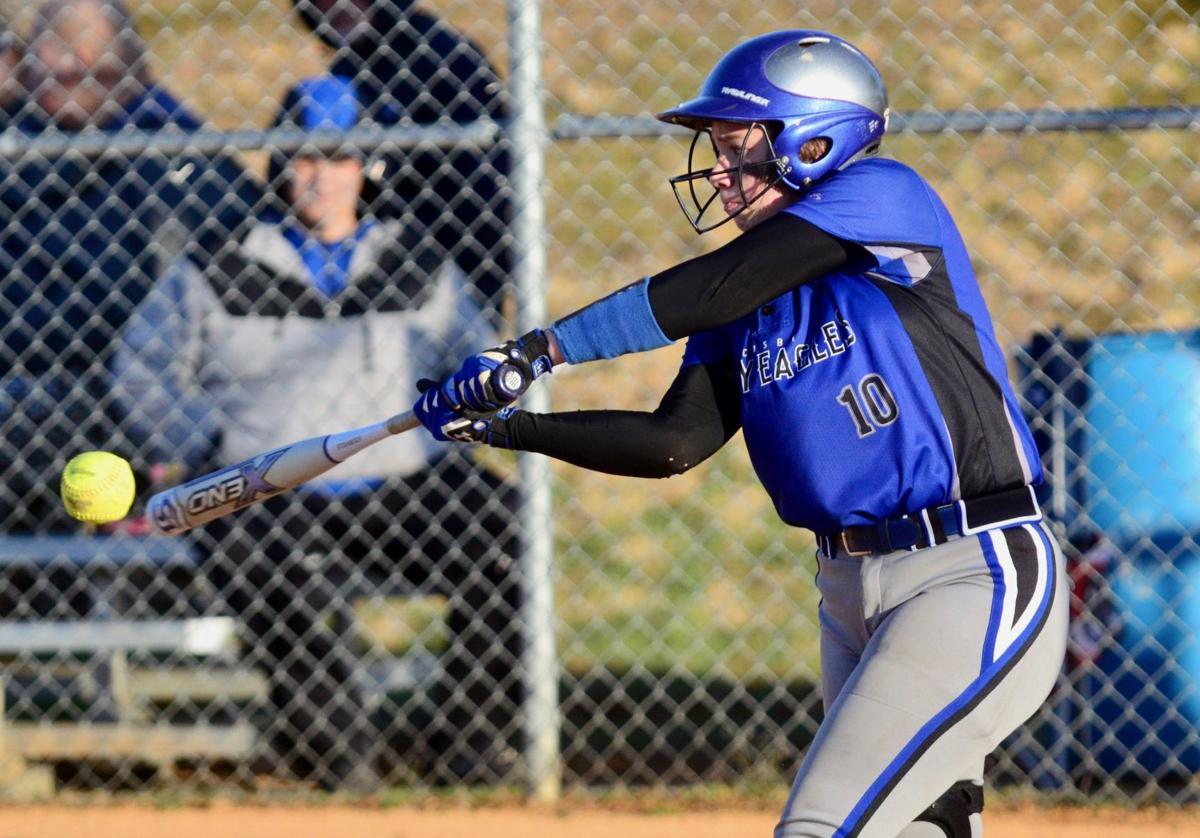 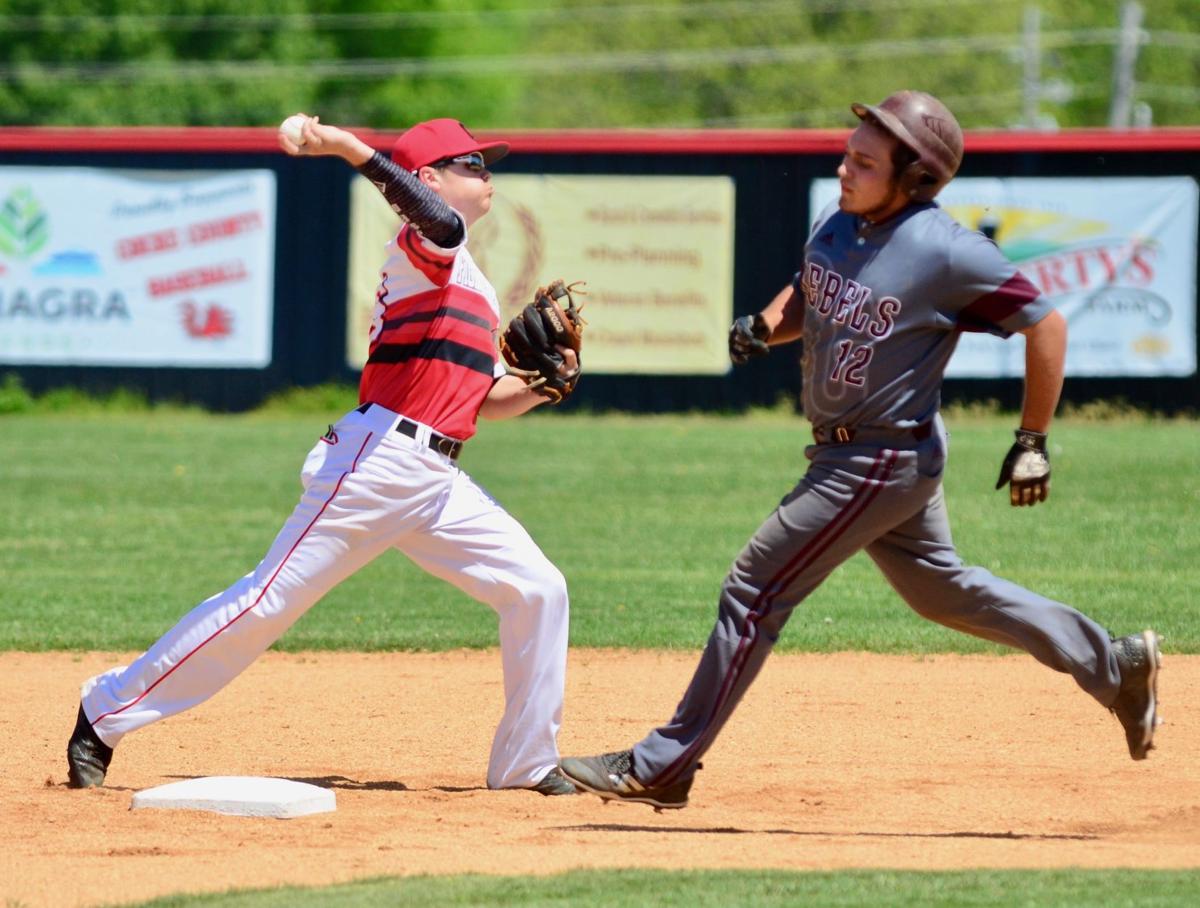 FILE — Cocke County’s Bradyn Long slings the ball to first base after making the play at second in a victory over South Greene in 2018. 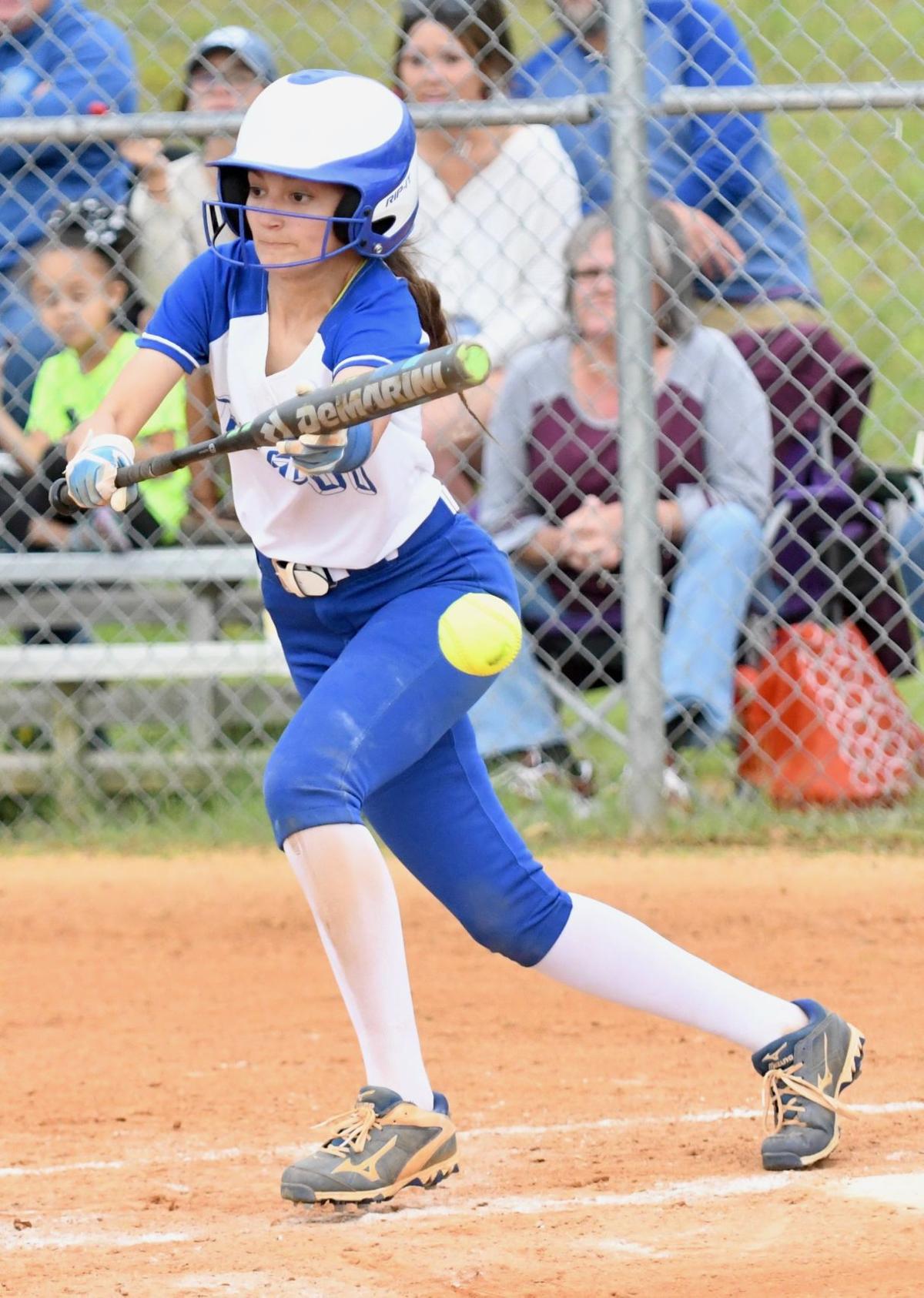 FILE — Cocke County’s Bradyn Long slings the ball to first base after making the play at second in a victory over South Greene in 2018.

For the Newport and Cosby spring sports programs, hope is what is getting them through these hard times.

Certainly, everyone knows of the news of the cancellation of high school spring sports by the TSSAA due to COVID-19. As a result, there has been plenty of free time surface with no sports, no school and with everyone being quarantined at home.

The spring athletes of Cocke County and Cosby High School have taken advantage of the free time to work on their craft.

Now, all the athletes have to hold on to are the memories they’ve made over the last few years, particularly those set to graduate this year.

Cocke County baseball has always been one big family.

They have always thought about each other, instead of themselves. Something head coach Andy Chrisman has taught them at CCHS.

CCHS junior Josh Ellis is a reflection of the unselfish character of Cocke County baseball.

Whenever the news broke, Ellis did not think of his season being canceled. Instead, he was upset for the seniors of the team.

“I felt bad for our seniors, instantly,” Ellis said. “I know they were all looking forward to making a statement this year. It was heartbreaking not only for us individually but as a team. It hurts knowing we all can’t be out there together right now, especially for our seniors.”

There was much expected out of the 2020 season for the Fighting Cocks of Cocke County with a special group of seniors.

Bradyn Long was one of the three seniors the team touted that was devastated after hearing his last year was finished.

“It was an unreal feeling,” Long said. “Myself, A.J. Mills and Hunter White all had high hopes to do some damage in the district this year. We were ready to take on the challenges after all of the work we put in. Now it’s like ‘what do we do?’.”

Long’s journey will continue at the next level, though. Before the season he signed his letter of intent to play at Georgetown College in Kentucky. Although he didn’t get the final send-off he was hoping for this year, he’ll still hold on to the memories made with the program over the years.

“I was lucky to play with a great group of guys,” Long said. “We have all had some good memories together. The coaching staff is amazing and they have been with us every step of the way. We know we have to look at the bigger picture of this situation.”

The Cosby High softball program was on the verge of a TSSAA Class A State Tournament berth just a year ago. A few of those players thought the Lady Eagles had the chance of earning a state bid this season.

Maggie Humphrey, a multi-sport athlete who has experienced the excitement of making it to state during Cosby’s run in girls’ soccer in November, had hopes of one more trip to Murfreesboro before calling it a career in high school.

“I know what it’s like to make it to the state tournament now,” Humphrey said. “I wanted to do the same in softball as I did in soccer. We were almost there last year. We were clicking right before the season started and I believe we were ready to have another good run.”

Daycee Weeks is among the large class of juniors that will return for next season. Weeks’ junior year was set to be her best yet. She’ll get the chance to make up for the lost time next season, but losing a year of eligibility has certainly taken a toll on her and her teammates.

“The decision affected us all,” Weeks said. “I hate it for our seniors. I hate that I can’t go out there for my junior year to show off my skills. I know a lot of us feel that way. We don’t have any control of the decision, but we have to understand it’s for the best. I have been keeping myself in a routine for softball.”

Like all others that will be around to play next season, Weeks’ outlook has remained positive and set on the future.

The current pandemic the country makes may have taken away the 2020 softball season from her, but it hasn’t kept her from staying ready for her next at-bat.

“I have remained on a healthy diet and have been doing my own workouts,” Weeks said. “I want to stay in shape just in case the season was to continue. I also want to continue to better myself as a softball player for my senior season.”