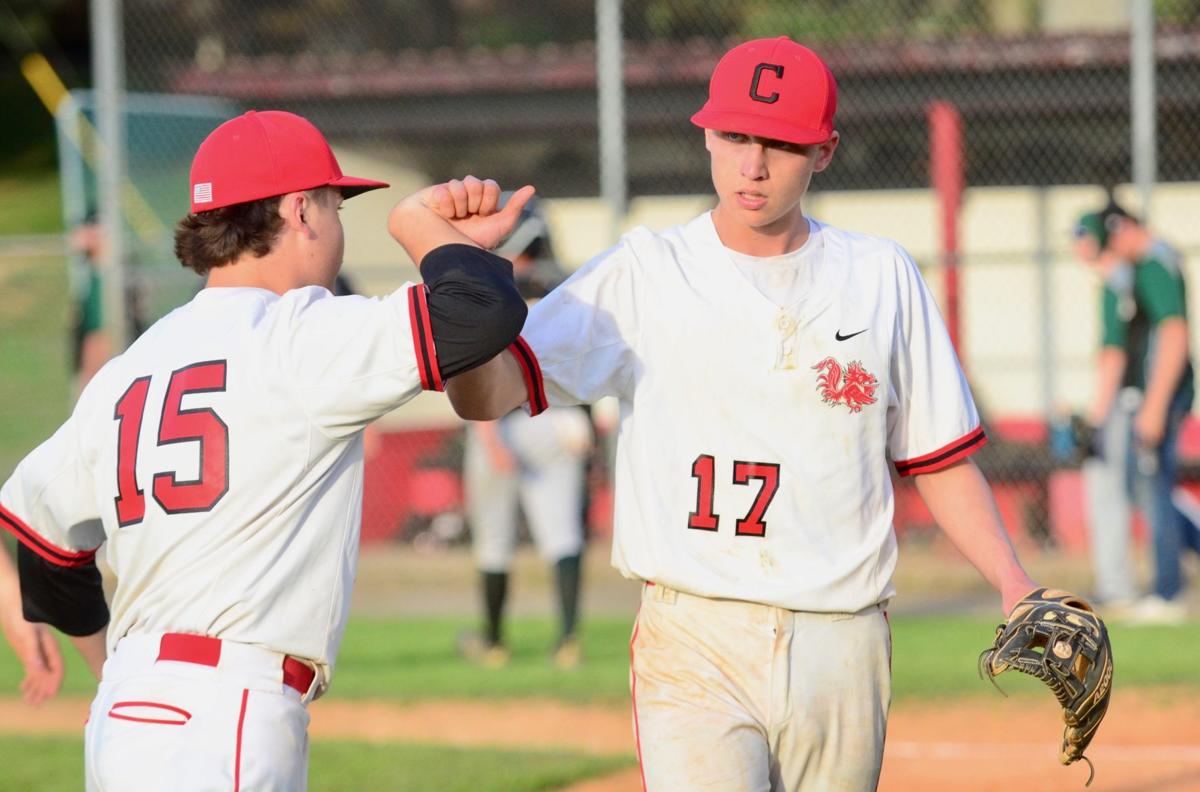 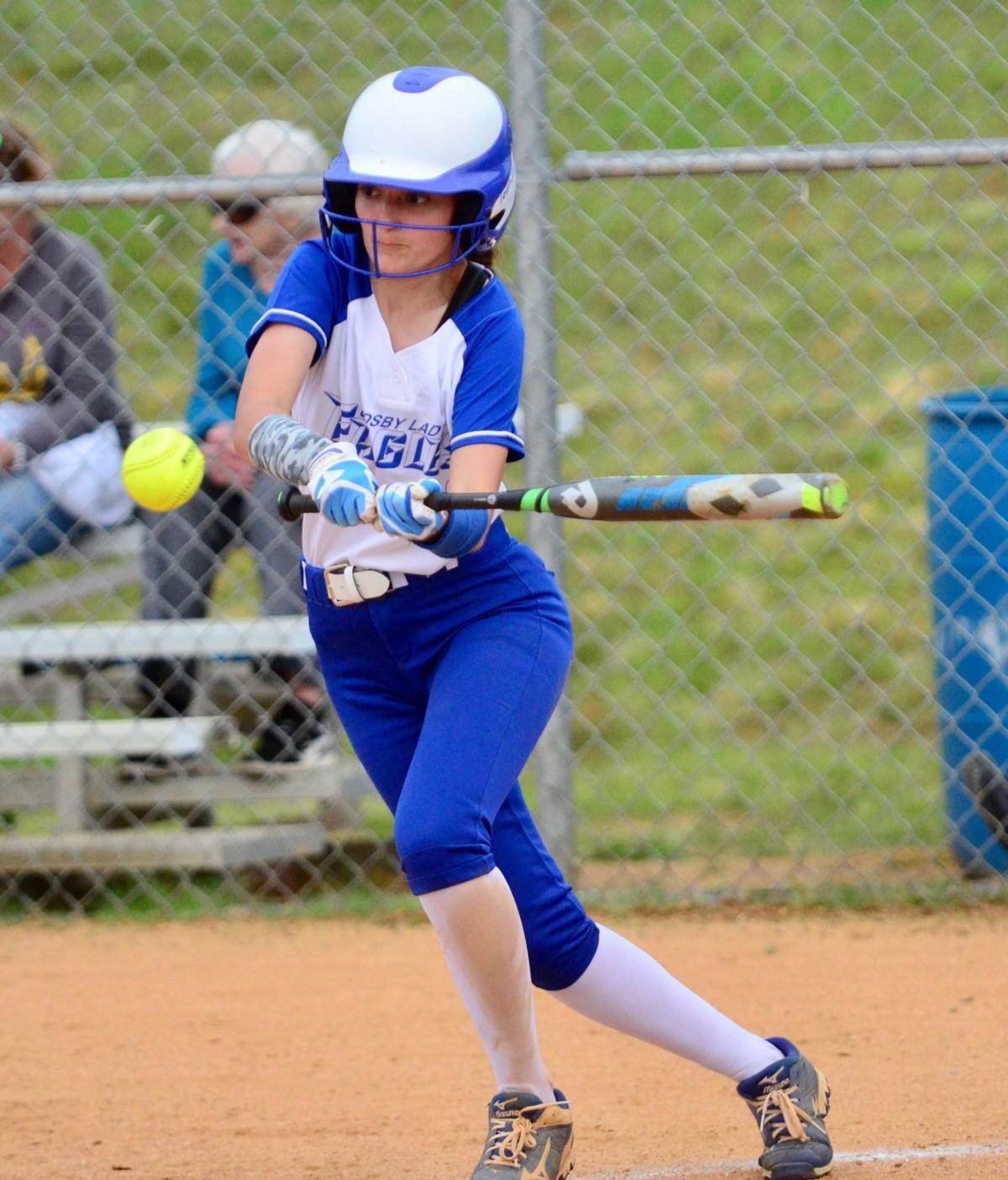 FILE — Cosby’s Maggie Humphrey slaps a pitch during a win over Pigeon Forge in 2019. 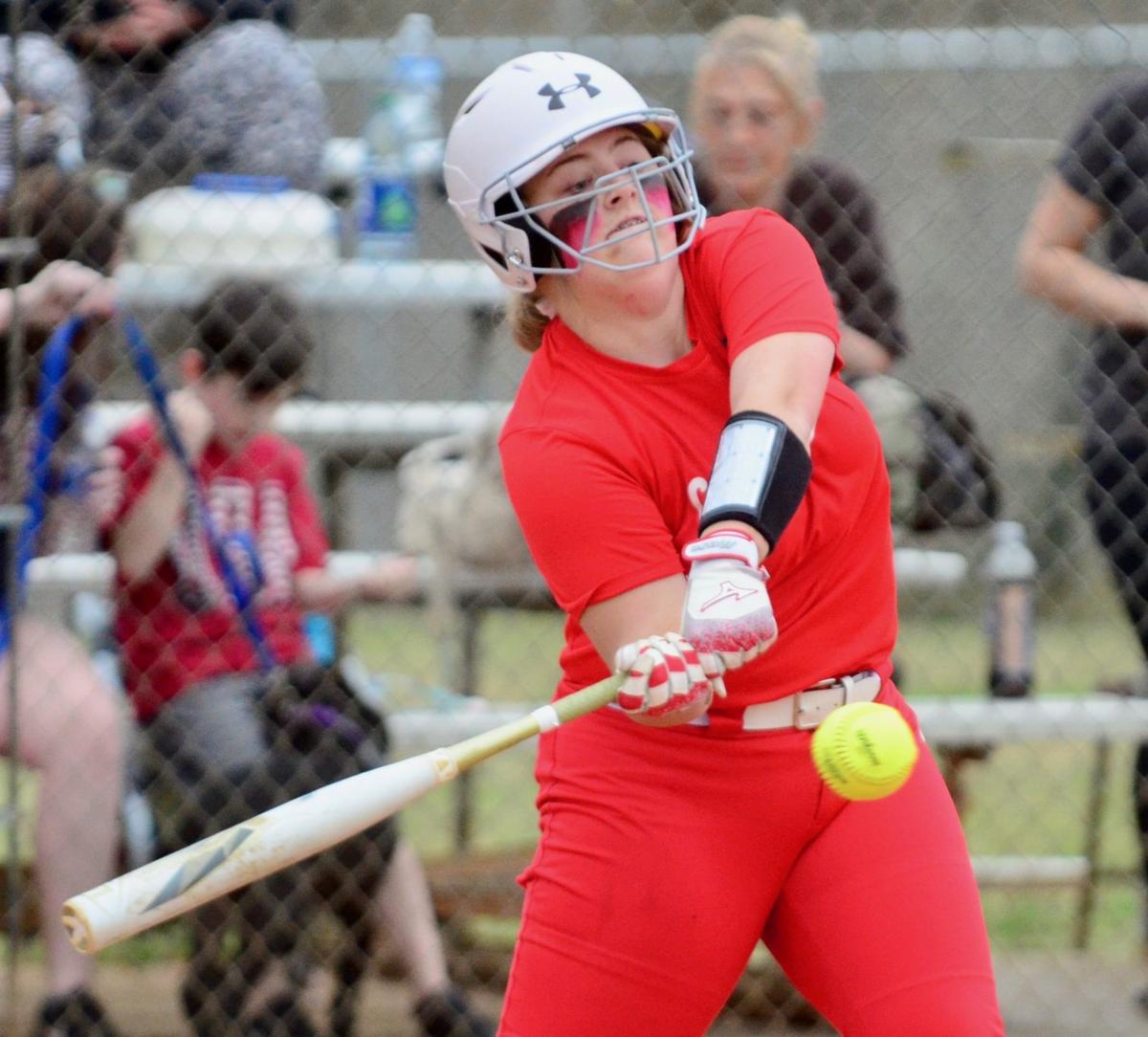 FILE — Cocke County’s Ashley Allen swings on a pitch during a victory over South Doyle in 2019.

FILE — Cosby’s Maggie Humphrey slaps a pitch during a win over Pigeon Forge in 2019.

FILE — Cocke County’s Ashley Allen swings on a pitch during a victory over South Doyle in 2019.

It hasn’t even been a month since the high school spring sports season started and was unceremoniously cut short due to the spread of the novel coronavirus.

The time between then and now has felt like an eternity, in particular to those coaches and players waiting, hoping they’ll see the field again.

While many just want to see the field again this season, some are hoping to compete for the first time in 2020.

The Cosby High Lady Eagles’ softball program had yet to begin its season, as it used the first week of the spring sports calendar to continue gearing up for the season with so many late arriving players filing over from basketball.

Now, with the remainder of the season in question, the nightmare of not getting to play at all is a thought that’s creeping in.

“Our girls were upset when the news of school systems shutting down began to come out,” Cosby softball coach Mike Bryant said. “I was very honest with them and told them that we were not sure how this season was going to play out.

“What breaks your heart are these seniors. I had a player come to me and say ‘please don’t let them cancel the season.’ How do you tell an 18-year-old that they may have played their last game almost a year ago?”

The longer the process of slowing the spread of COVID-19 drags on, the longer it’ll be before cleats are laced and local athletes return to the playing field. No one is holding out hope more than high school seniors, as they stand the most to lose if the season is cancelled.

“My first thought when the cancellations started happening was about our seniors,” CCHS baseball coach Andy Chrisman said. “It’s their last chance to play high school athletics with their friends and represent their communities. It is definitely going to be harder on them than the underclassmen with more years left to play.”

Not only would current seniors lose their final year to compete at the high school level, but there are more complications that could incur should the season never resume.

Earlier this week the NCAA made the decision to extend eligibility for all spring sports athletes, regardless of class. There’s no such decision that could be made for high schoolers.

Not getting that final year with teammates and coaches would be a major loss for those that have poured so much time and effort into their respective programs leading up to this season. Even more than that, this was the year to finish aligning collegiate options for those looking to play at the next level.

“Obviously this could take some opportunities away from them,” Chrisman said. “It will be harder to find a place to play without those opportunities. Not to mention with so many colleges cancelling seasons and granting players an extra year of eligibility.”

The move to grant an extra year of eligibility to all spring sports athletes leaves many questions without answers for the time being.

One of the biggest mysteries yet to be seen is how this shapes the landscape of college recruiting over the next few years, especially for those schools that see most, if not all of their players take advantage of the extra year of eligibility.

“Will those colleges recruit less new players this year?” Chrisman said. “With their seniors returning they won’t need as many new players. It’s a multifaceted issue on many levels for everyone.”

On top of that, current seniors won’t be able to visit schools as recruiting has also been bogged down from playing out as business as usual amidst the coronavirus pandemic. Those looking to lock in their future plans as their final season played out are left with more uncertainty.

The TSSAA maintains it is committed to its athletes and finishing out the season as long as it’s feasibly possible within a plausible timeline. However, even considering its willingness to play through the month of June, hope dwindles as the calendar continues to age.