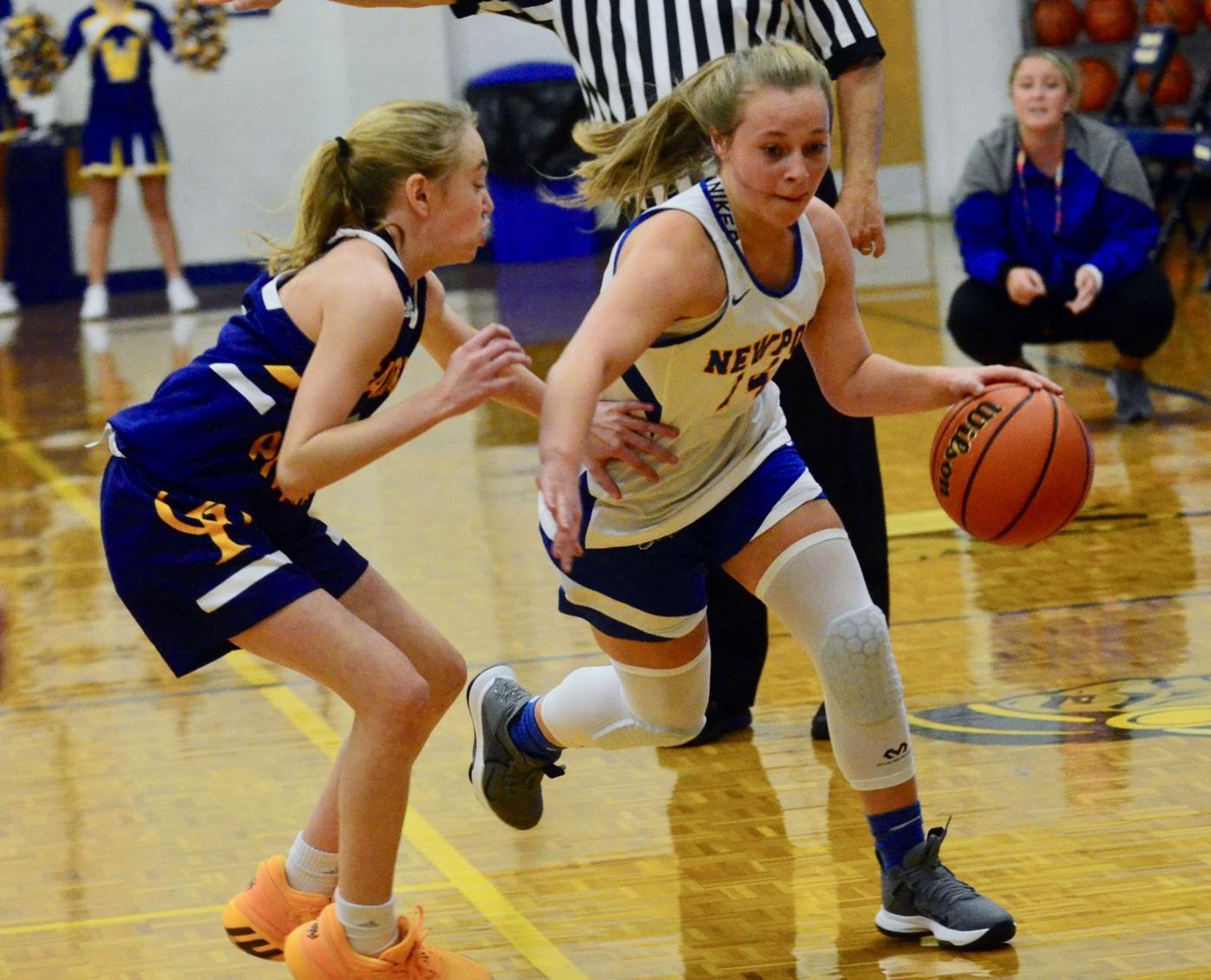 FILE — Newport Grammar’s Carsie Ellison (right) looks to drive the lane during a matchup with Gatlinburg-Pittman Junior High on Oct. 29, 2020. 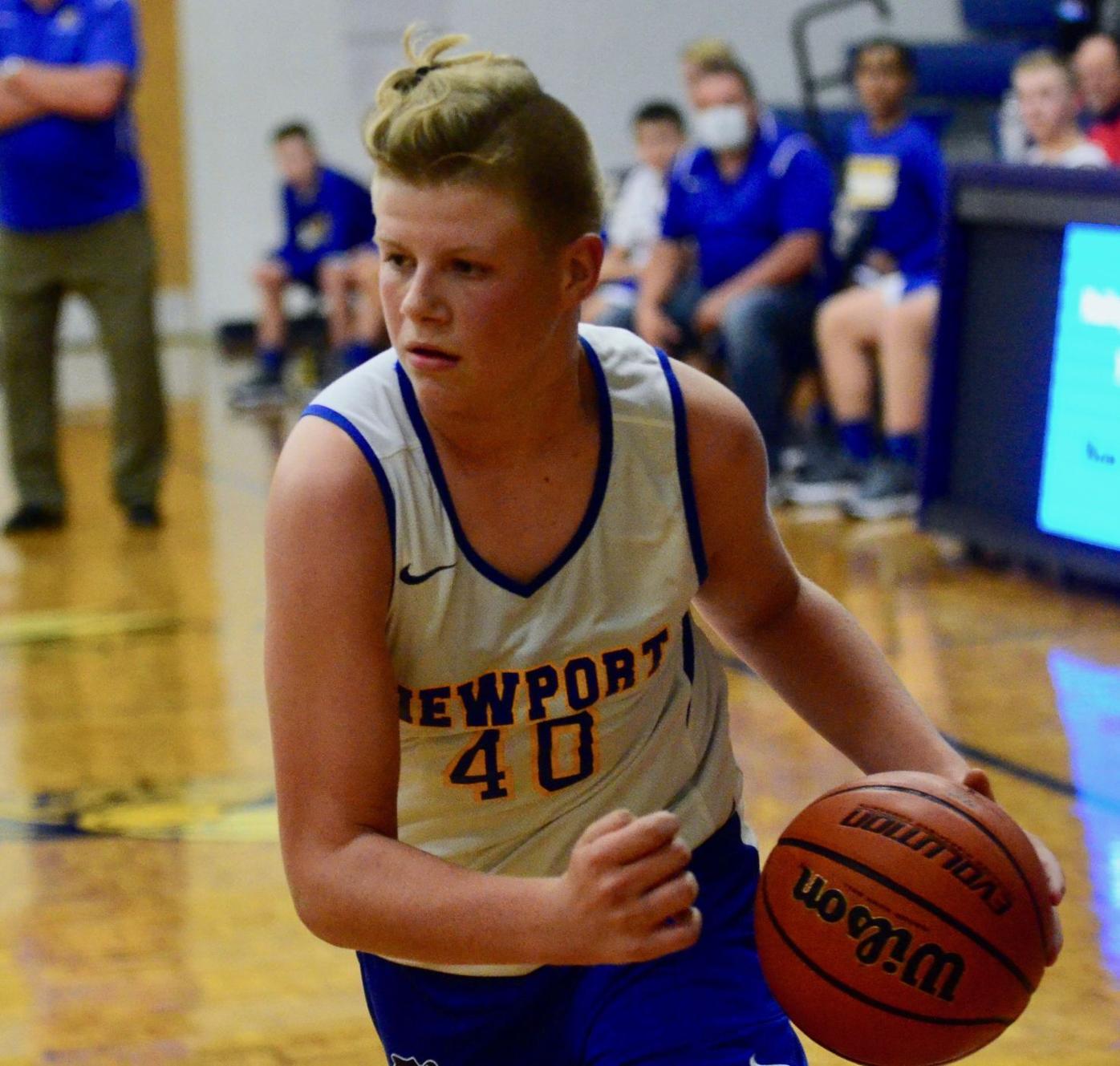 FILE — Newport Grammar’s Ethan Fine looks to drive the base line during an Oct. 29, 2020 matchup at home against Gatlinburg-Pittman Junior High.

FILE — Newport Grammar’s Carsie Ellison (right) looks to drive the lane during a matchup with Gatlinburg-Pittman Junior High on Oct. 29, 2020.

FILE — Newport Grammar’s Ethan Fine looks to drive the base line during an Oct. 29, 2020 matchup at home against Gatlinburg-Pittman Junior High.

PIGEON FORGE—Monday proved to be a successful endeavor into the heart of Sevier County for Newport Grammar.

Both the Warriors and Lady Warriors came out with road wins over Pigeon Forge, each coming by double-figure margins.

The Warriors (8-2) have now won their last three games, while the Lady Warriors (4-6) are winners in two of their last three outings. Both will have a shot to earn another victory on Thursday, as they’ll host Rush Strong for their annual Homecoming game.

Thursday’s games are slated for a 6 p.m. start at Newport Grammar School.

With a double-digit lead already in hand, the Newport Grammar Lady Warriors pulled away in the fourth to ensure a 31-11 victory on the road over the Pigeon Forge Lady Tigers on Monday.

NGS led 4-1 at the end of one, but expanded its lead into a 12-5 advantage at the half. Smith and Carsie Ellison combined for 10 of the Lady Warriors 12 first-half points.

Newport Grammar extended its lead to open the second half, as it clamped down on defense to limit Pigeon Forge to another 1-point outing in the third quarter.

The Lady Warriors led 19-6 at the end of the third, and put up 12 points in the fourth to put away a 20-point victory over the Lady Tigers on Monday.

Wasting no time jumping out to an insurmountable lead, the Newport Grammar Warriors made light work of the Pigeon Forge Tigers in a 45-15 victory on the road on Monday.

Newport Grammar jumped out to a 15-7 lead after the first period, and turned in a 25-10 lead at the half after limiting Pigeon Forge to just three points in the second quarter.

Hayes had 18 of his game-high total in the first half.

Oren Hazelwood helped extend the lead to start the second half. He scored all nine of his points for the night in the third quarter, aiding in the Warriors pulling out to a 40-13 lead going into the fourth.

With the game well in hand, NGS coasted through the final six minutes en route to a 30-point triumph on the road.