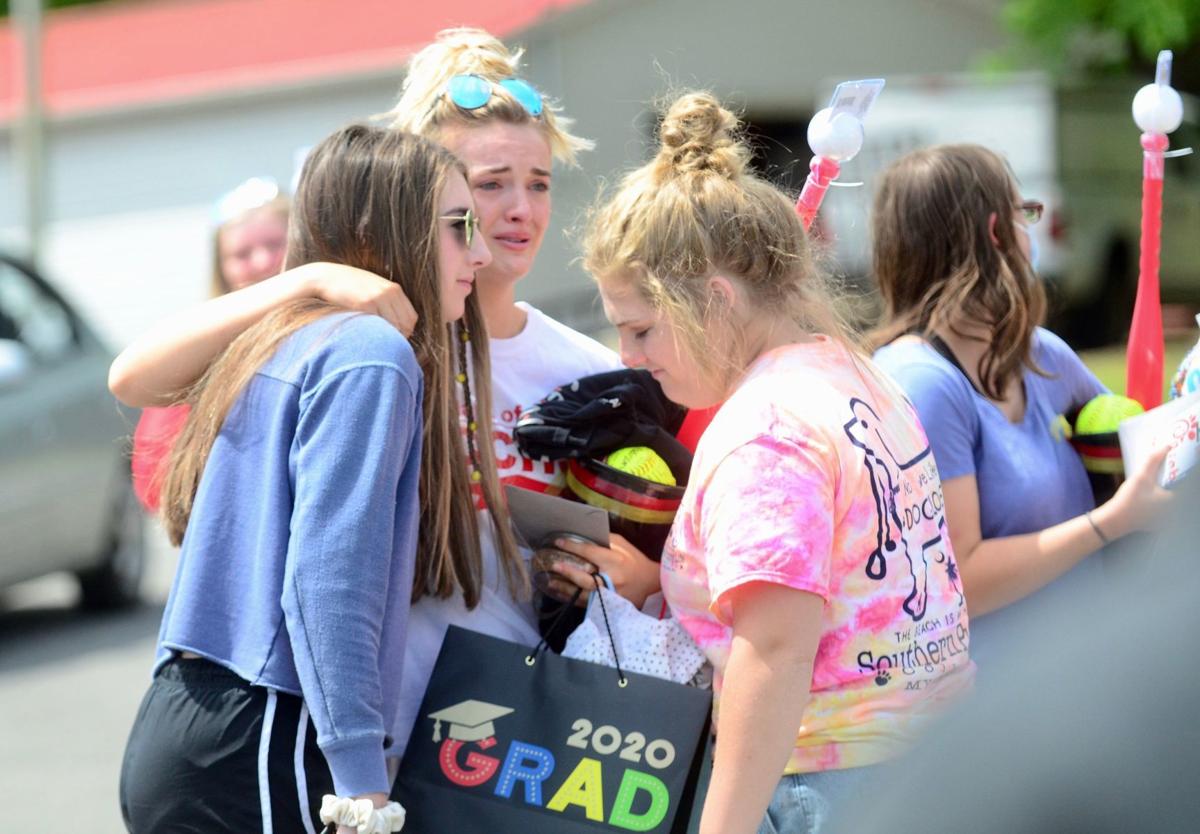 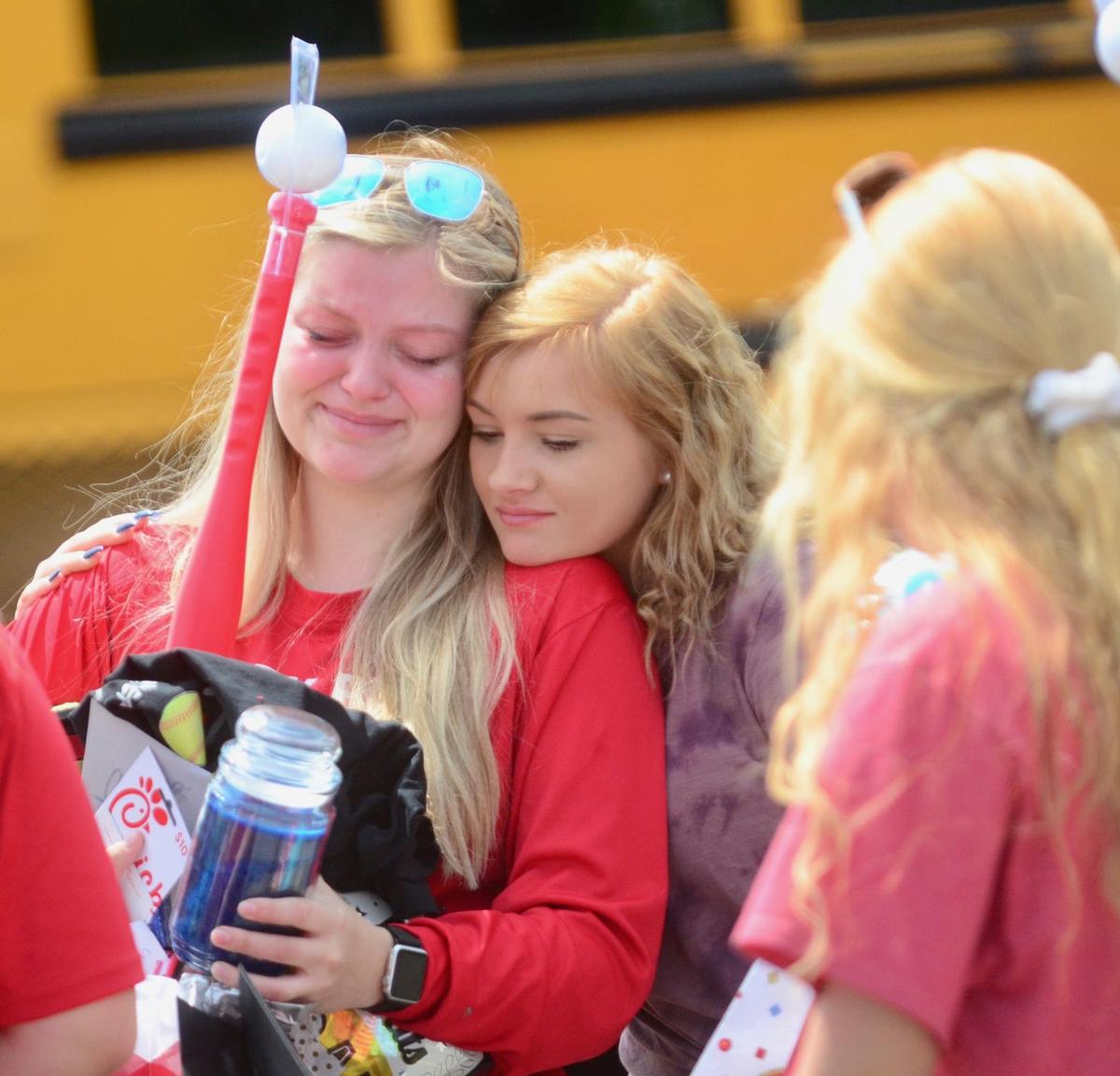 After all, the group only got through the first week of the season before play was suspended and eventually cancelled altogether.

“These girls only got two games and one scrimmage,” Chrisman said. “That was it. Obviously a lot of teams were dealing with this same situation, but it just wasn’t fair. Once we knew the season was over I was determined to find a way to do something special for them. Didn’t matter when, where or how, we were going to give them a proper senior sendoff.”

Senior nights are a common ceremony practiced throughout the nation to celebrate those in their final year with a program for all their hard work and all they’ve accomplished throughout the years.

Those ceremonies are typically reserved for the final home game of a team’s season, but when the 2020 season was unexpectedly cut short a wrench was thrown into everyone’s traditional plans to honor their seniors by season’s end.

The cancellation of the season wouldn’t stop Chrisman from finding a way to honor her senior trio, though. Instead, she and the underclassmen in the program got together and formed a creative way to still honor those departing the program.

“I was talking to one of our other girls, because I was wanting ideas for something we could do to give our seniors a more proper sendoff,” Chrisman said. “She threw out some ideas, and this one just popped up and stuck. We talked with the other players and collaborated on this to put it together.”

On the day the team was set to turn in their uniforms, the team formed a parade to surprise the team’s three seniors. It was already an emotional day for Addision Webb, Adrianna Gentry and Kylie Stokes, who would be turning in their uniform for the final time, but the team found a way to make it a more happy memory after what has been a tough final season.

“This group means the world to me,” Chrisman said. They’ve shown strong leadership since I got here. I’ve been able to count on them to get things done.

“It’s been sad because I was really looking forward to see what these three could do. Addison and Adrianna have been here for three years and really progressed each year. This would’ve been Kylie’s first year but I already knew she could really play.

“I’m extremely sad they didn’t get the opportunity to play out their senior seasons, but they know they’ll always be a part of our softball family.”

What lies ahead for all three is the continuation of their academics.

All three are set to enroll at institutions of higher learning in the fall, which is a big deal to Cocke County’s third-year head coach.

“Academics were a big thing for me when I took this job,” Chrisman said. “I made it a point that school comes first. I’ve never had to worry about these girls. They’ve always went the extra mile. I’m so proud to know they’re all three going to go somewhere and at least continue their education.”