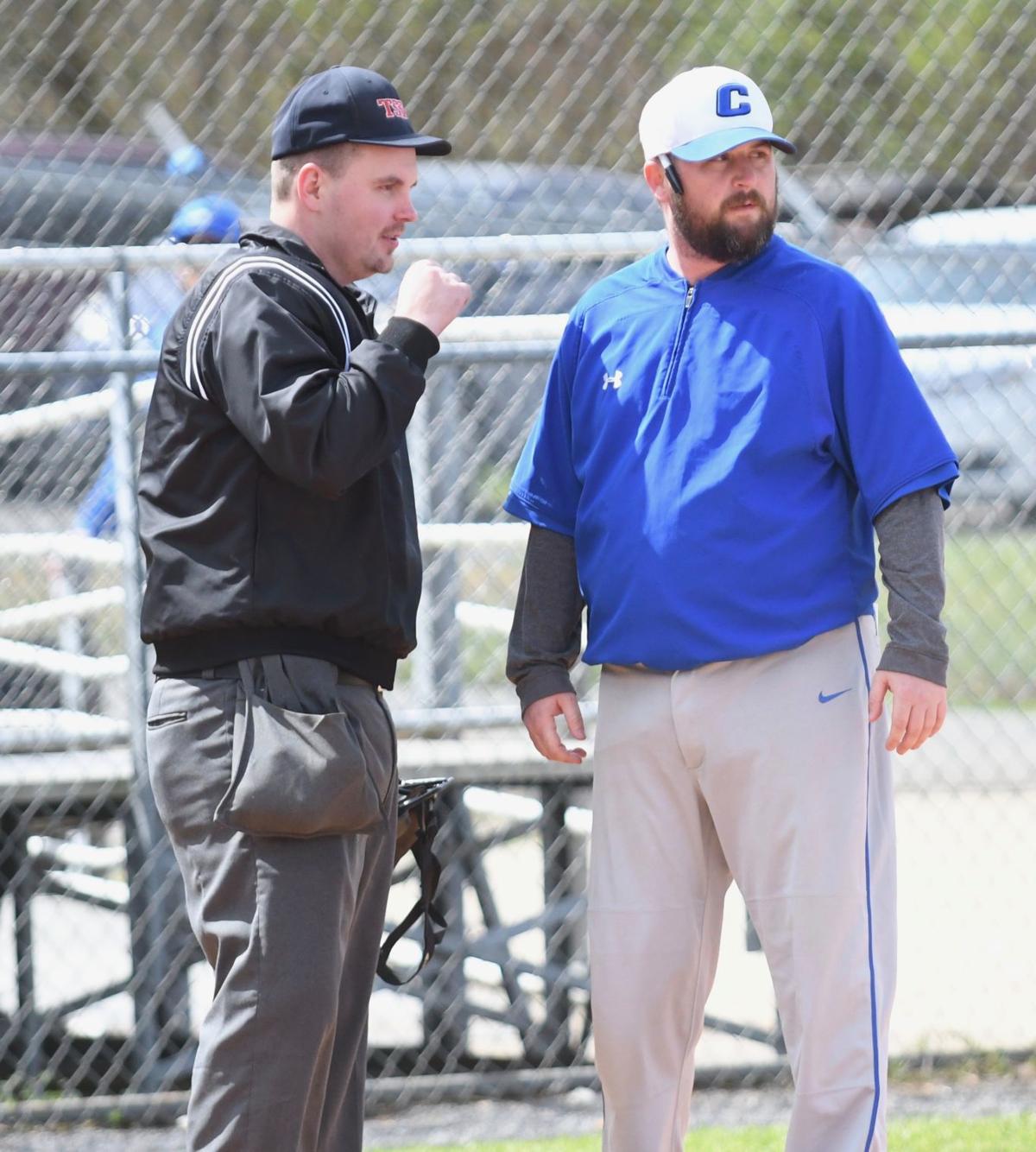 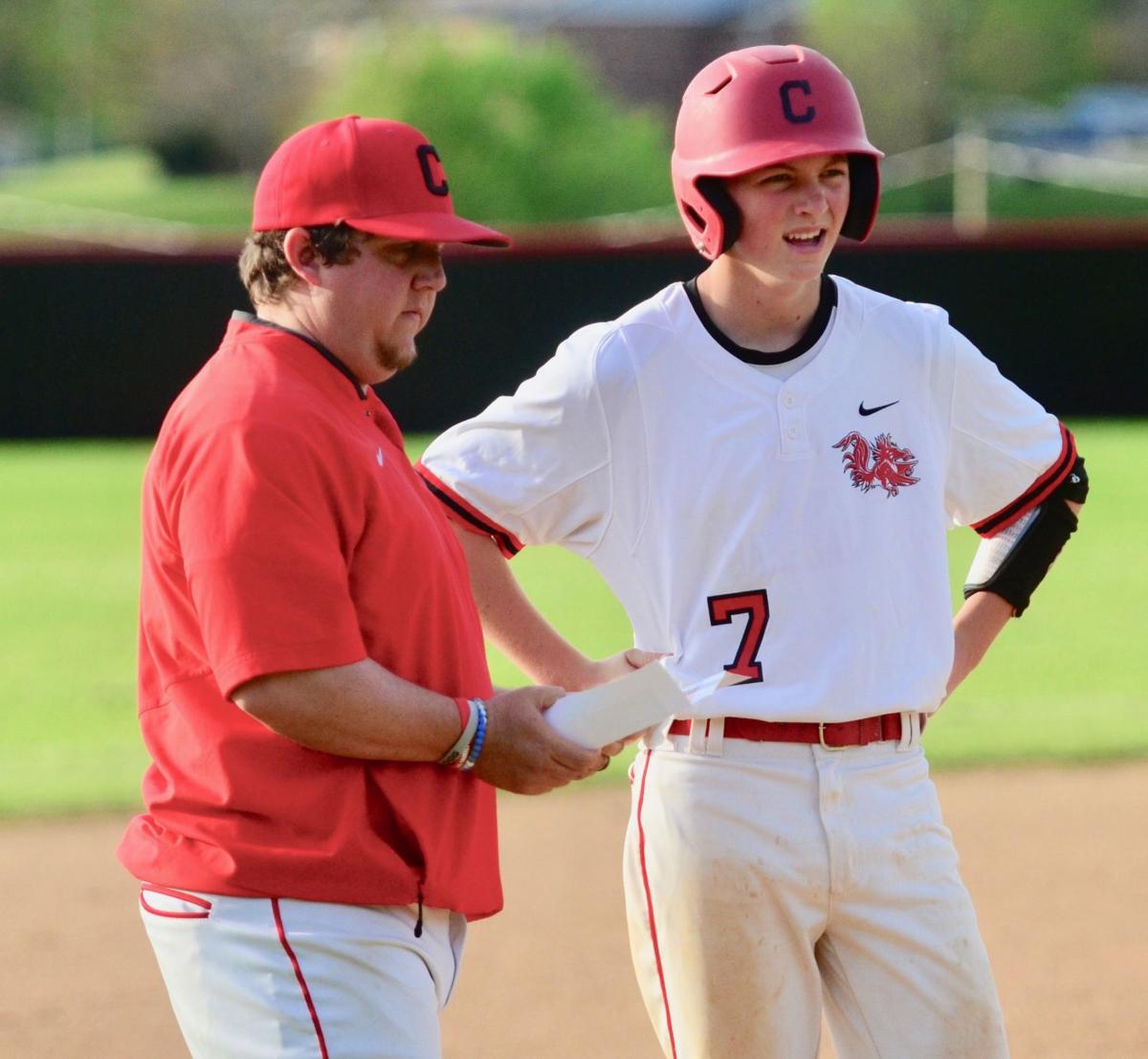 Everyone held out hope until the very end.

After patiently waiting, and hoping, that spring sports would be able to continue after being postponed since mid-March, the TSSAA made the decision everyone feared was inevitable on Wednesday by cancelling the remainder of the season.

“With the Governor’s announcement of school closure for the remainder of the school year, all remaining TSSAA events for 2019-20, including all spring sports and the postponed state basketball tournaments, are cancelled. This is an unprecedented time across our state and country, and we do not make this decision lightly,” the TSSAA said in a press release on Wednesday.

As expected, the announcement was met with resentment and anger, but also understanding. Nonetheless, players and coaches alike are understandably upset that their seasons have been taken from them.

“I have tried to be optimistic through this whole process, but the news hit me like a ton of bricks,” CCHS baseball coach Andy Chrisman said. “I’m not sure I have adequate words to describe how I feel.

“I know as a leader you have to make tough decisions and not everyone will agree or like those decisions. However, these kids only get one shot at making memories as seniors. They work so hard and invest so much in the game. To see that taken away from them is really hard.”

Seniors end up losing the most, of course. With no resumption of sports they lose out on their final seasons in high school uniforms, which carries more weight than just a season full of competitions.

“I respect the decision. I just hate it for all of our guys. Especially the seniors,” Cosby baseball coach Justin Hite said. “Those guys have bought in and helped change a culture. I hope they always know how much I love and care about them, and this isn’t the end. Just a new chapter in their lives about to begin.”

The TSSAA remained committed to its schools and athletes over the last month, and was ready to play games through the month of June to complete the remaining seasons, if necessary.

Before Wednesday’s announcement, the organization was still looking at all possibilities to finish it state basketball championships and allow spring sports to continue.

“There was not a specific cut-off date at the time,” TSSAA Assistant Executive Director Matthew Gillespie said. “If the stay at home and return to school dates had stayed in place, conducting both the state basketball tournaments and spring sports would have worked with those parameters.”

One bit of hope current seniors could still cling to would be the option to return next season and still play out their final season.

That’s an option that’s being floated around currently in the state of Florida, as Gov. Ron DeSantis announced students would have the option to repeat their current grade level.

After announcing his recommendation for local school districts to close schools for the remainder on the year on Wednesday, it’s unclear if Tennessee Gov. Bill Lee could make a similar announcement in the coming weeks. However, even if Lee allows students to repeat their current grade the TSSAA would have to approve current seniors getting an extra year of eligibility.

On Wednesday, though, the organization seemed as if it was ready to move forward and begin working on issues that may arise with summer and fall athletic activities.

The TSSAA Board of Control is currently set to meet the first week of June, where discussions are expected to be had about how the organization will press on with upcoming events.