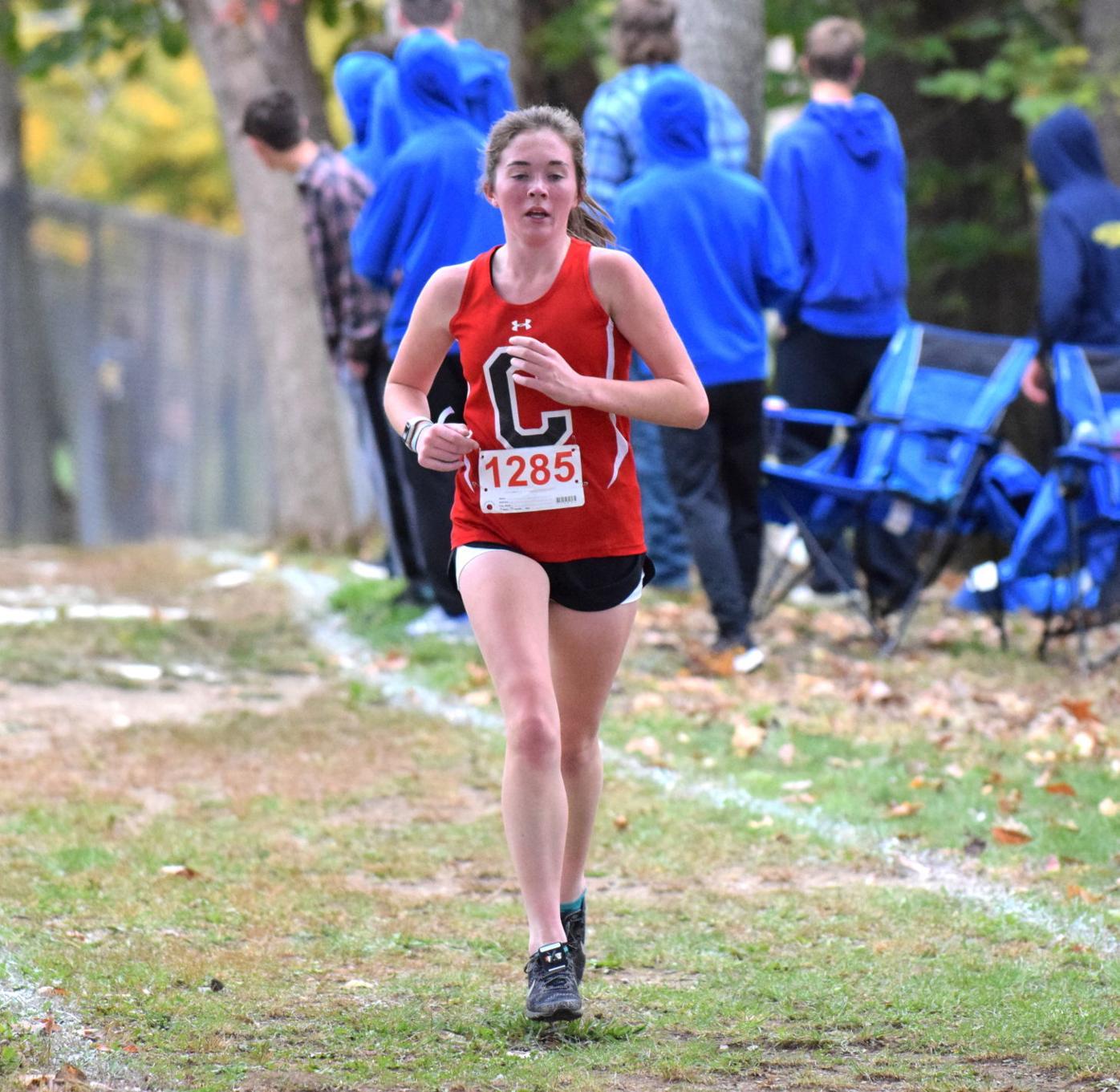 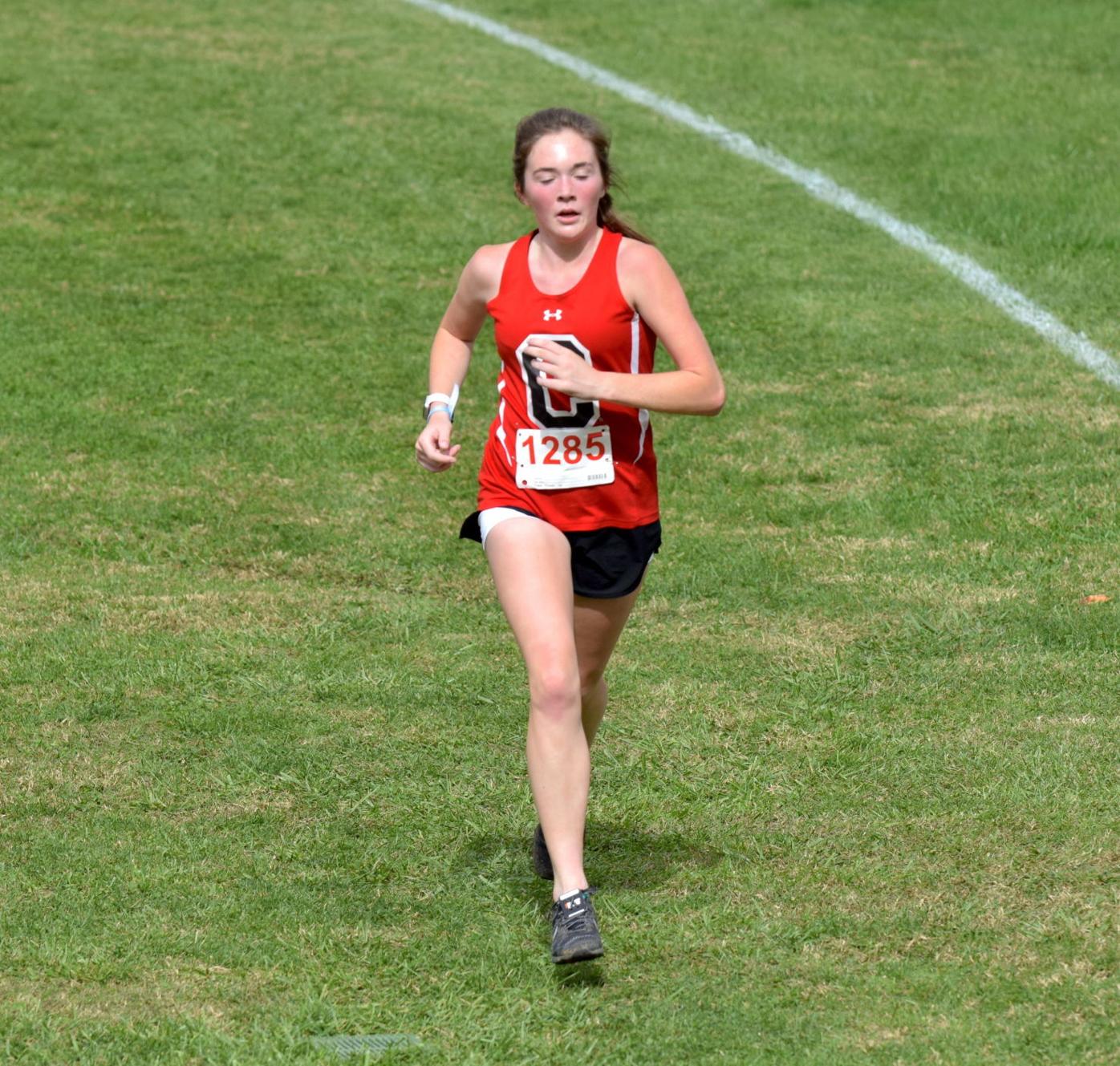 GRAY—Tuesday marked the end of the high school cross country season for must runners.

Not Cocke County’s Jenna Pittman, though.

With her seventh-place effort, which ranked second among individuals that weren’t on qualifying teams, Pittman earned her invitation to the year-ending TSSAA Class A/AA State Cross Country Meet in Hendersonville, Tenn. next week.

Her effort makes it back-to-back seasons the Cocke County High School cross country program will be represented at the state’s penultimate meet.

“I think this puts our program on the map even more so than it already was,” CCHS coach Clay Blazer said. “It’s hard to get kids who want to run 4-5 miles in the heat all summer, but our kids have done that and their hard work has paid off.”

It was just one year ago that Pittman ran her first 5K with the program. She posted a solid effort in the team’s conference meet, coming on after the soccer season had ended.

This year she upped her participation by running cross country while still playing for the Lady Red soccer program.

Although she still had to miss some meets, she still became the newly formed Twin Lakes Conference’s first champion in last week’s district meet, and now has a state championship event to look forward to.

“I knew last year Jenna had the potential to do this,” Blazer said. “It’s amazing because it just speaks to her work ethic and athletic abilities. She is such a hard worker and it paid off.”

It didn’t come without challenges, though.

The day set up with a cool temperature, which can typically be a deterrent for distance runners. It didn’t slow Pittman down, though. She not only qualified for the state’s season finale, she set a new personal best time in doing so.

“I felt pretty good coming into the meet,” Blazer said. “The much cooler weather concerned me, though. Being the athlete she is, she powered through and ran her best race to date. I’m so excited for her, as is the rest of our team.”

Pittman clocked in a 22 minutes and 10.6 seconds. The winning time, 19 minutes and 16.9 seconds, was set by Tennessee High’s Zoe Arrington. Tennessee High finished second in the event, coming in behind first-place Gatlinburg-Pittman.

Volunteer and Greeneville were the other two programs to qualify as a team for the state meet. Cocke County finished in seventh.

For the boys, Volunteer took home the region crown. Gatlinburg-Pittman’s Sam Fulton had the fastest time with a run of 17 minutes and 12.5 seconds. Along with Volunteer, Elizabethton, Sullivan East and Gatlinburg-Pittman were the teams that qualified for the Class A/AA state meet.

Cocke County’s boys rounded out the year with a 12th-place outing in the Region 1-A/AA Cross Country meet.