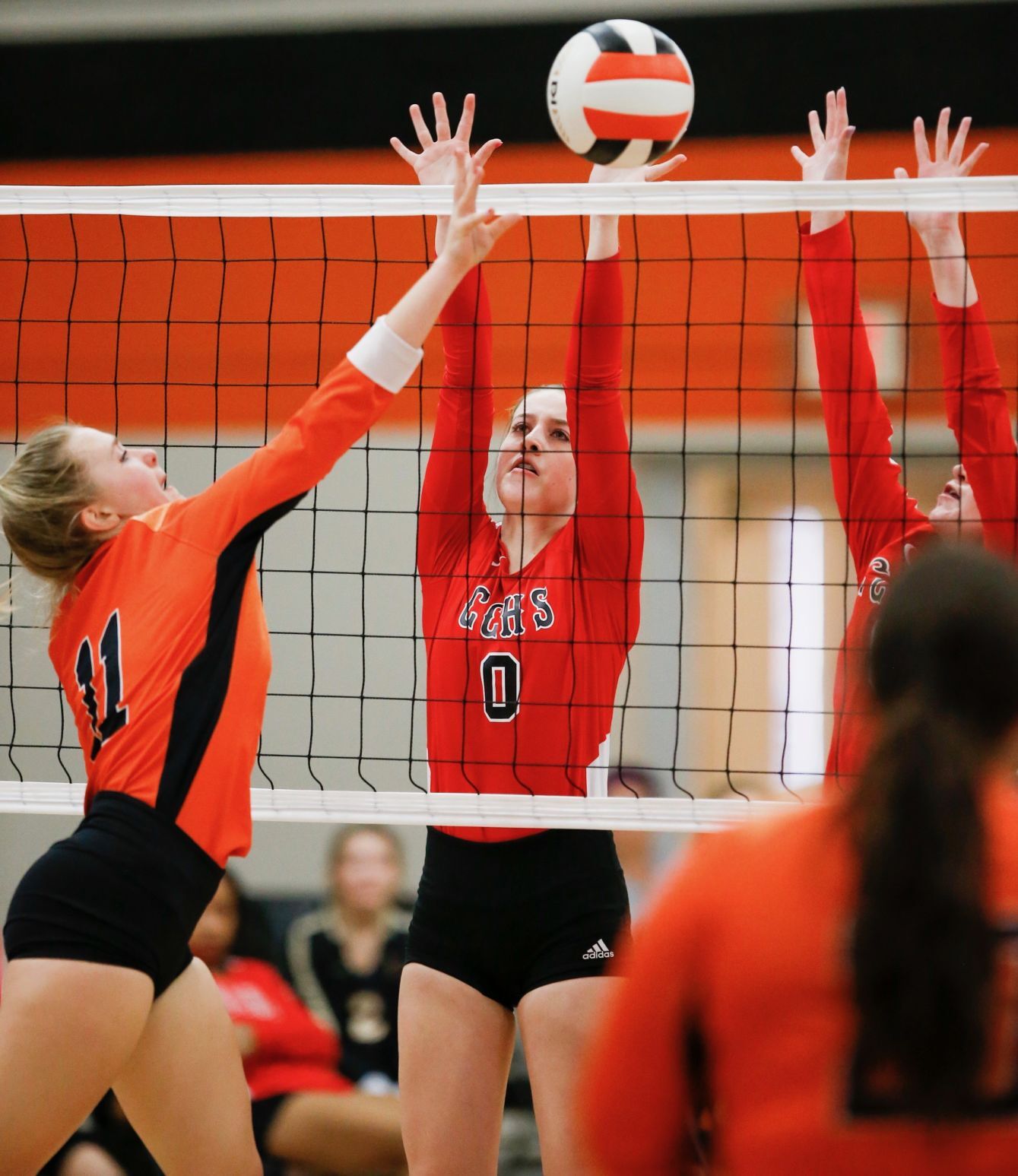 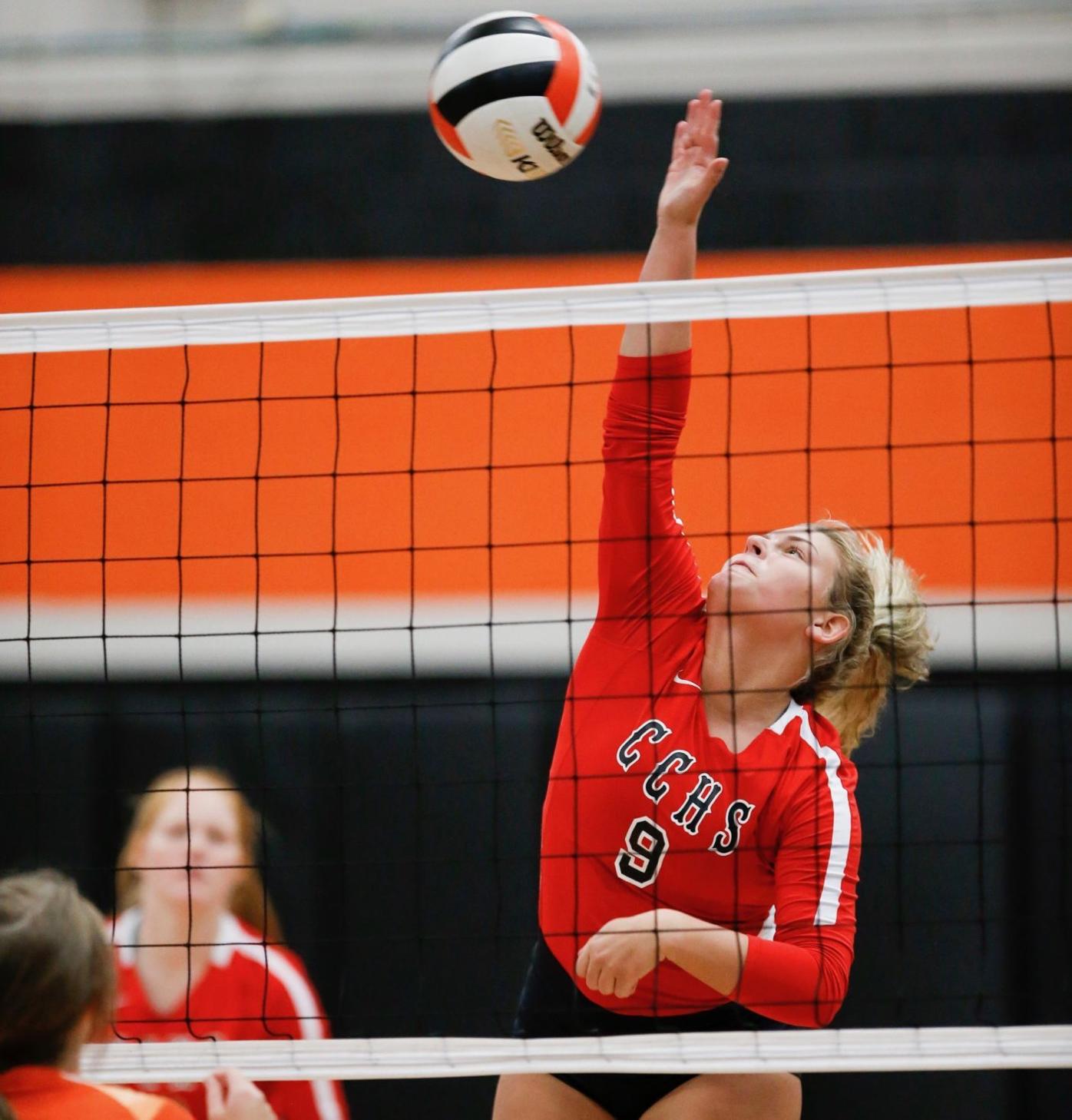 With a huge win against Jefferson County in their last outing, first-year head coach Heather Williams and the Lady Red hit the road as they faced the Pigeon Forge Lady Tigers.

Earlier on in the season, CCHS defeated Pigeon Forge at home and had their sights set on a season sweep against the Lady Tigers.

“The last time we played they were also down a few girls,” Williams said. “I think tonight they were able to adjust defensively and were able to match the tempo we were playing with.”

“The win last week was a huge confidence boost for our team,” Williams said. “We’ve had to play without two starters the past few matches and to have them back in the lineup has really helped us fit all the pieces to our puzzle.”

Shayna Williams led Cocke County (6-5, 2-3 District 2-AAA) to a 3-0 start with three-straight aces to put the Lady Red in the driver’s seat.

Williams also posted four kills with a team-high six aces in the sweep.

Junior Paige Niethammer had another solid performance with six kills and three aces while defending the net with three blocks.

Her younger sister, Abby Niethammer, extended the Lady Red lead in the first set with three-straight aces to take a 1-0 lead over the Lady Tigers early in the match.

Much like in the first set, CCHS continued to attack the center of the court with a 5-0 start led by Williams and Savannah Groth.

Groth added three kills and a pair of aces in the dominant win against Pigeon Forge.

The Lady Tigers could not find the edge in the first two sets. Their only lead came in the final set when they took advantage of an error from Cocke County to lead 4-3.

Abigail Erby led the Lady Red with a team-high nine assists while Camryn Halcomb followed up with five assists on the night.

Cocke County closes the week with a jaunt through the two Hamblen County programs.

After taking on the Lady Trojans of Morristown West on Tuesday, the Lady Red return home to finish the week against Morristown East on Thursday for a 6 p.m. start.